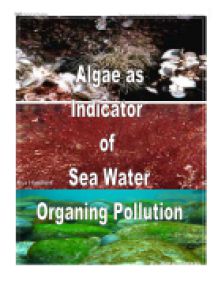 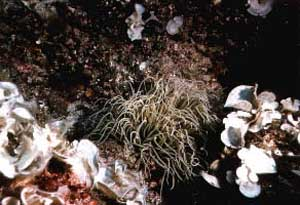 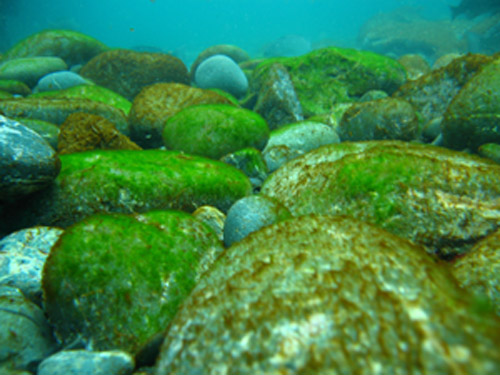 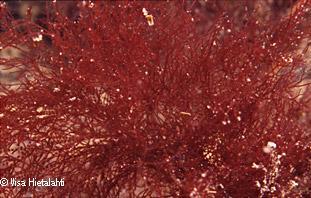 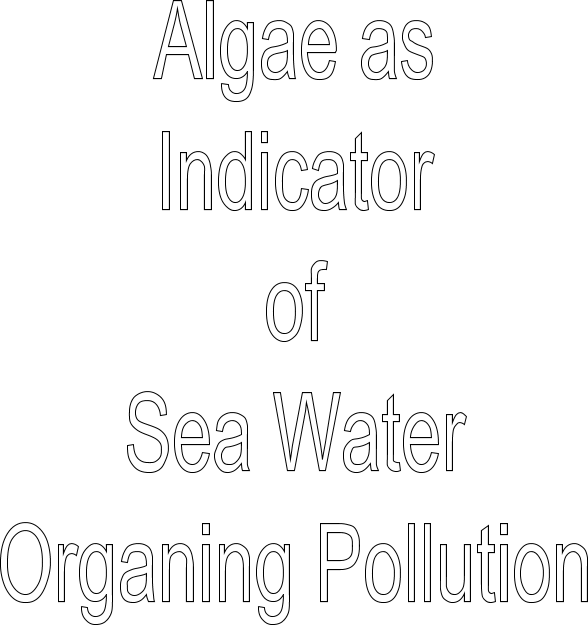 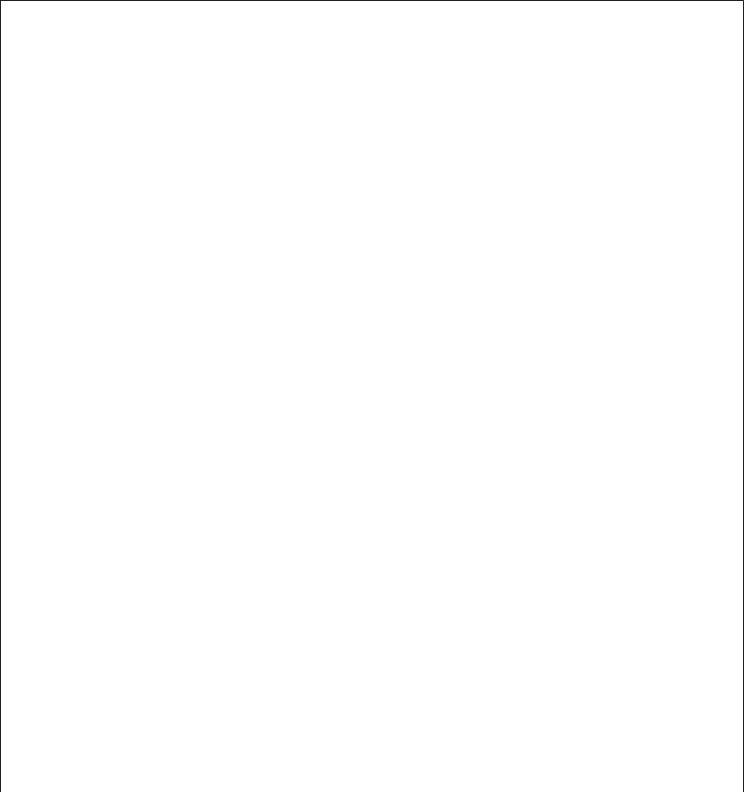 Algae play an important role in marine environments both as food, and for the habitats they can form.

Brown algae are all multi-cellular, and are found in a variety of different physical forms including crusts, filaments, and large elaborate kelps. Because of their combination of pigments, the coloration of brown algae ranges from light olive green or golden, to very dark brown. Most brown algae live in the inertial or shallow subtotal zone, and they are most abundant in the colder oceanic waters of the Northern Hemisphere.

Red algae are found in a variety of physical forms, including simple and branched filaments, fleshy plants, and sheets. They have a unique intercellular structure, which gives them a rubbery, springy quality. Red algae are often attached to stones or other plants. In addition to chlorophyll, red algae contain the pigments phycocyanin and phycoerythrin, which give this group their red coloration.

The green algae are common members of the microscopic layer of slime found over all dead limestone surfaces on coral reefs, and are the major source of food for most herbivorous fish and many other smaller animals on reefs.

We know that the presence or certain types of algae indicate the levels of pollution present in a specific location. The presence of brown and red algae clarifies that a location is not polluted; however the presence of green algae suggests that the location is polluted. Thus, knowing this we will investigate the populations of alga in the waters of Veli Lošinj.

Does human activity influence the level of pollution in the water?

The aim of this experiment is to see which of the 5 locations is the most polluted and to determine if human activity influences the intensity of its pollution.

By my speculations, I assume that the amount of pollution will be the highest at the locations which are closest to human activity, therefore I hypothesize that location 1 will be the most polluted of all the five locations.

Dependant- The amounts of algae, and the types of algae present green red and brown, therefore indicate the rates of pollution in the 5 locations.

The following results of all the five locations have been gathered from all of the science groups- Biology Chemistry and Physics.

The following images are of the five locations in which we had gathered our results from. 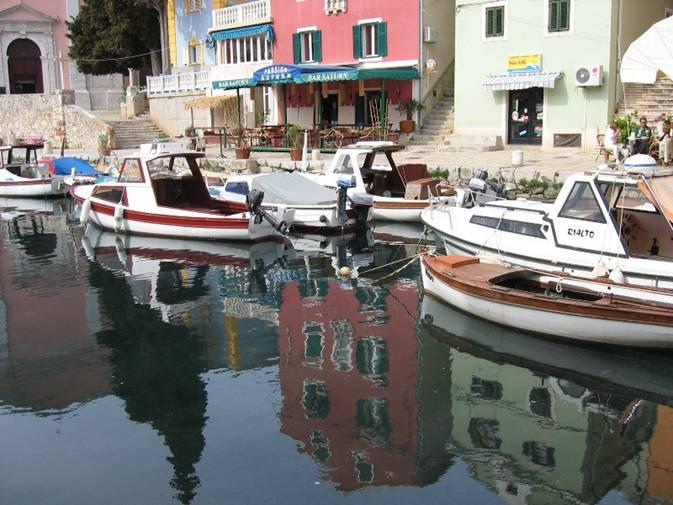 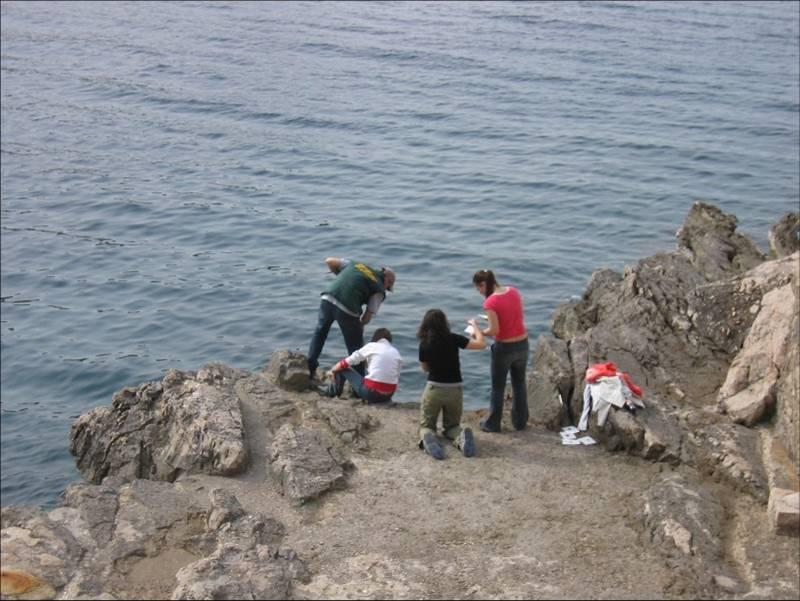 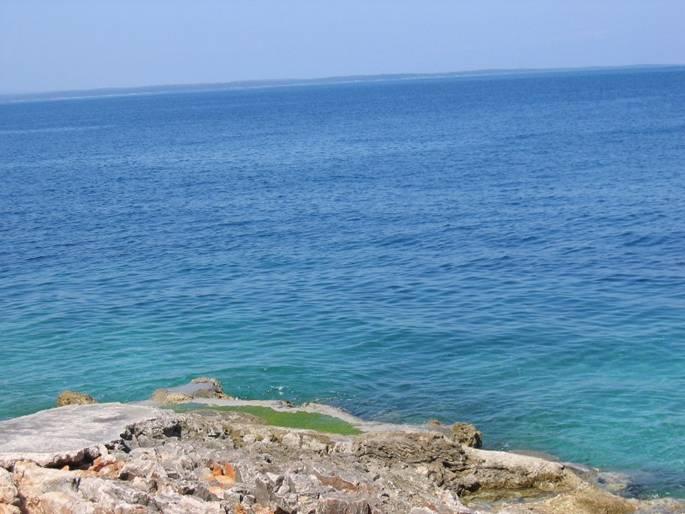 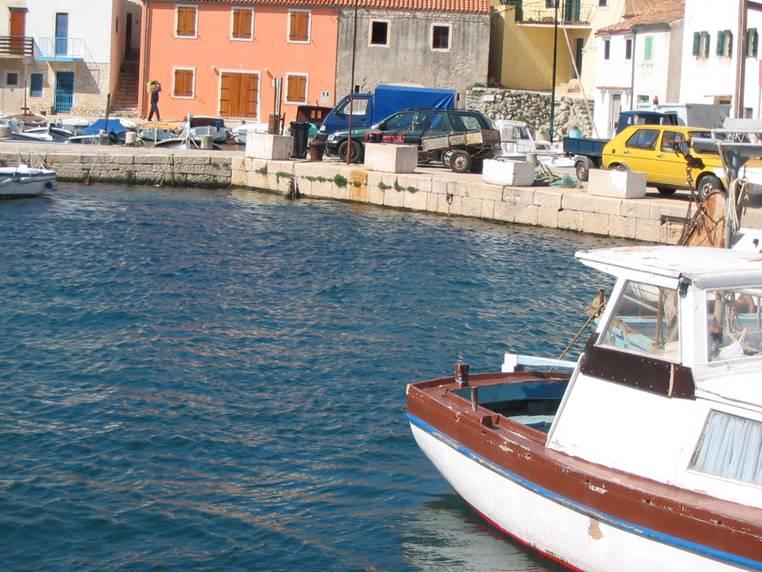 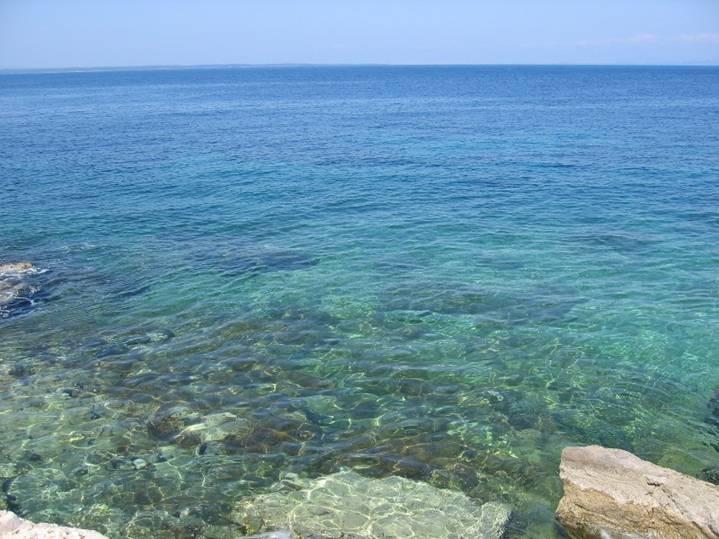 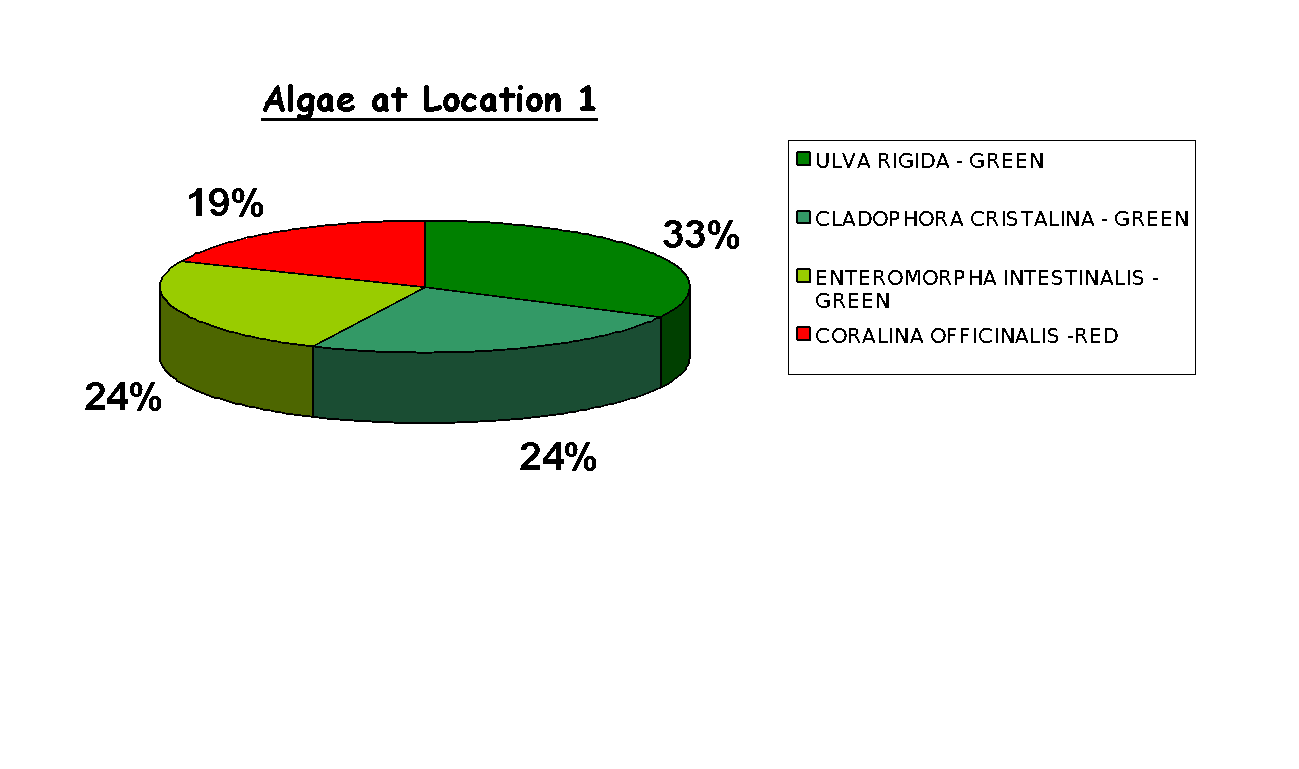 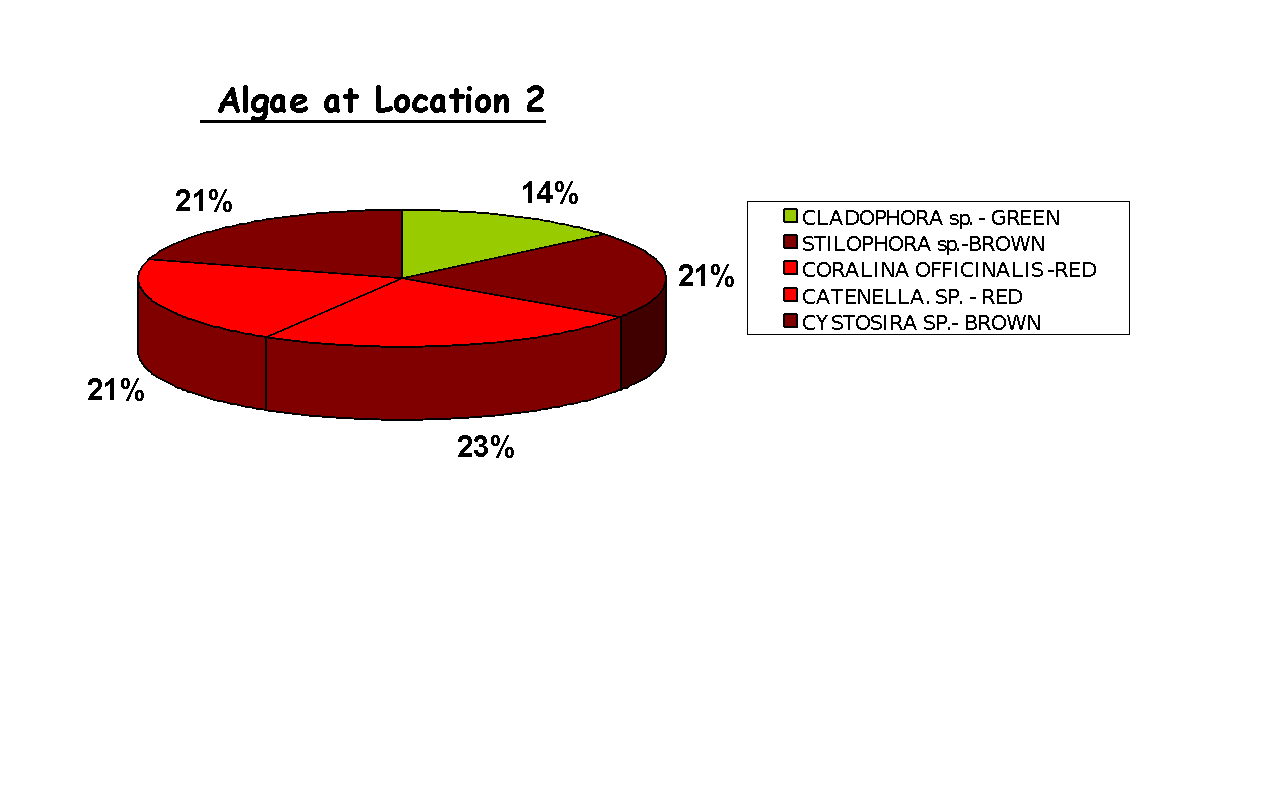 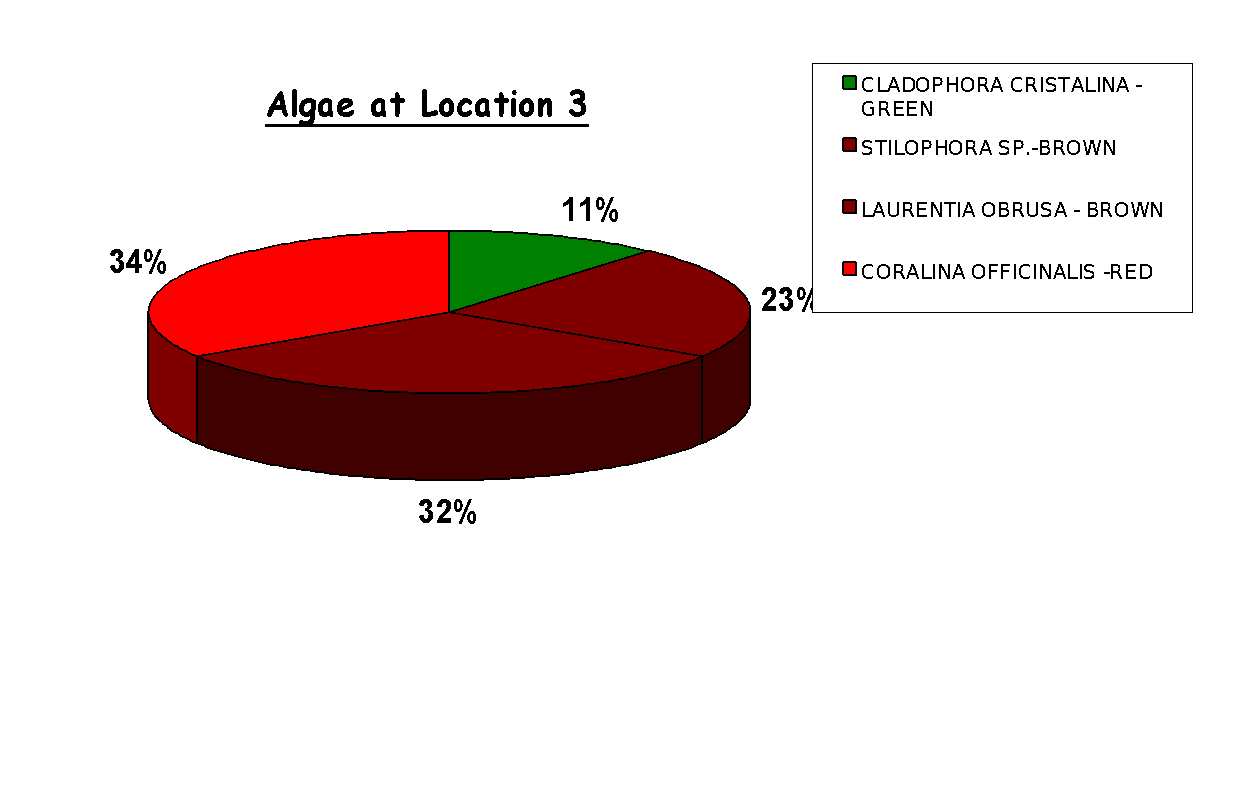 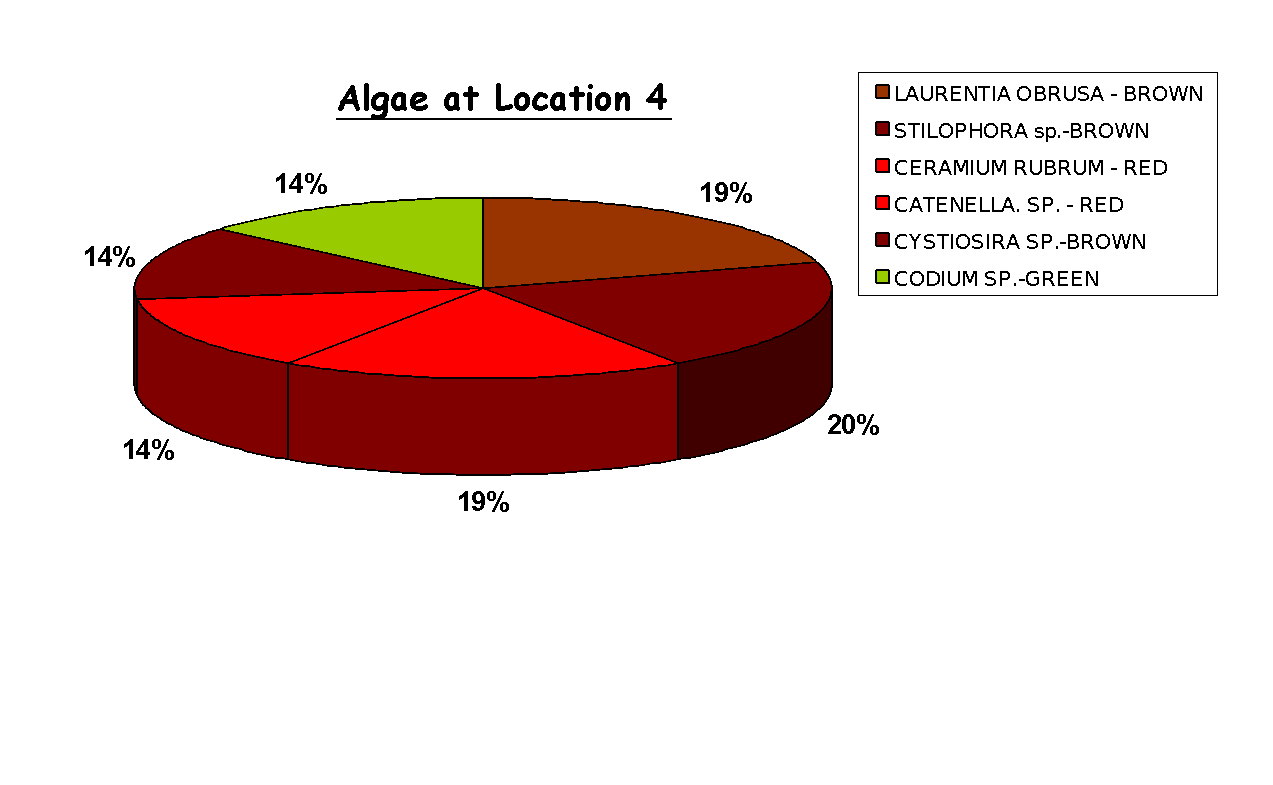 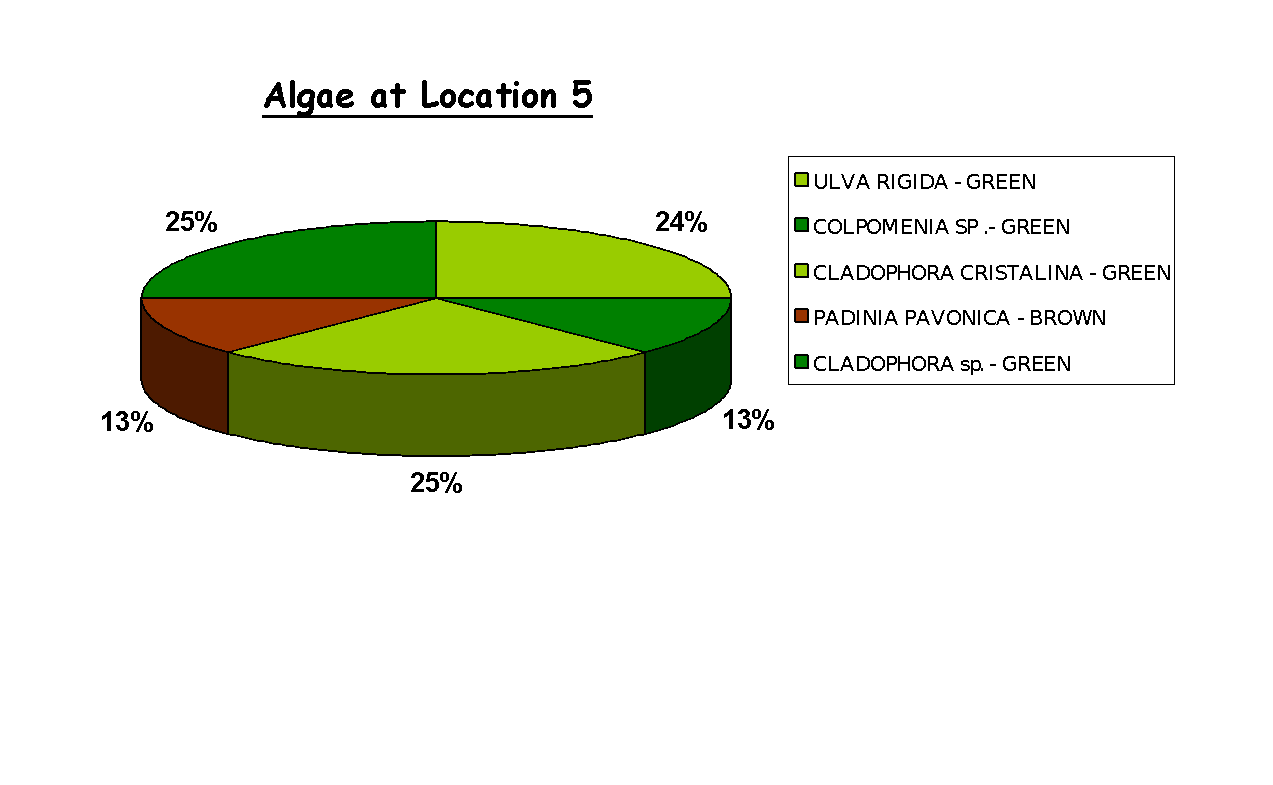 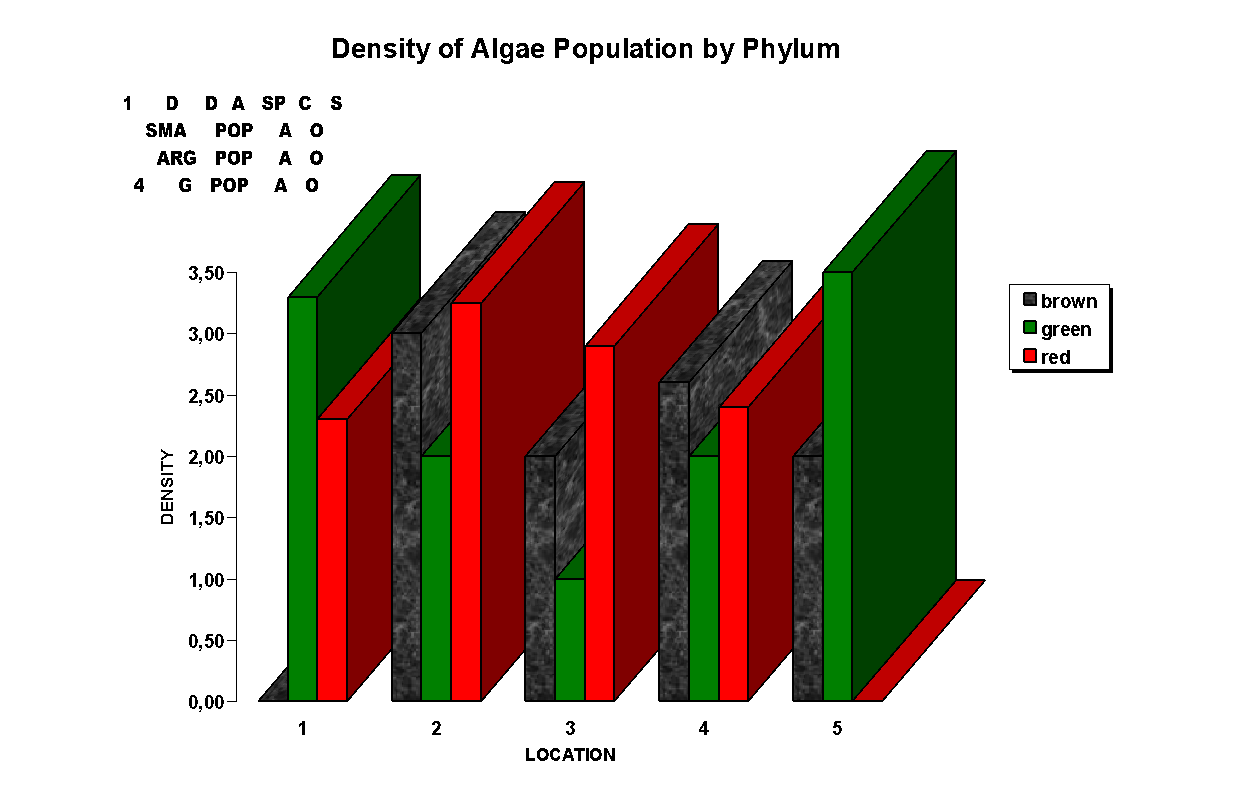 From the biology results we can conclude that the locations that were very populated are the areas which are situated near high amounts of human activity. The most polluted locations are locations 1 and 5. We can see this due to the large amounts of green algae present. Even though we can notice from the charts that there were Red and Brown algae present in these to locations we can clearly conclude that out of all the locations in which we measured the pollution in, that theses have the highest amount of pollution present.

Referring to other results we can find another reason for the pollution to be so high in these locations but. According to the physics results with the measurement of the conductivity of the water, we can conclude that at location 1 the conductivity was the lowest which means that it contained the least amount of salt. Knowing this we can say that there is fresh water entering the harbor coming from most probably household waste is also another factor that influences the pollution of the location.

Location 3 seemed appeared to be the least polluted with higher amounts of red and brown algae compared to the amount of green algae. Not only did the algae indicate the low amount of pollution in the area, but there the location was abundant with wildlife that was visible from the surface, this also indicates that the waters were barely polluted as for if they were, wildlife would not be present.

In the case of nitrates and nitrites, if there is a large amount of them in the location, it means that there is large amount of organic waste present. The chemistry group expected to receive more indicators of pollution at location 3 as its situation was above graveyard. Due to this it was thought that there would be higher amounts of organic compounds or nitrates, nitrites and ammonia, though this was not the case. However since it has not rained for a long period of time it could be the reason for the low results.

From the charts we can also conclude that location 2 is not as polluted as locations 1, 4 and 5 due to the large amounts of brown alga, which indicate a clean environment. We can suggest that this is so due to current passing through the locations, which seem to clean and it so it is not so polluted even though it is closely situated to location 1 which is near a large amount of human activity.

From the results, all three science groups agree on the fact that the most polluted area was the first and fifth location which was expected within our hypothesis since those two areas are harbors with a large amount of human activity.

Though our results are as accurate as possible, there are many factors that influenced the precision of them which could be improved. Fro instance, to have a more precise result we would have to have conducted this experiment over a

larger period of time, so then we could easier see how the pollution changes with certain factors that may influence it.

Also, the larger the distance between the selected locations the more accurate the results would be on how human activity influences the pollution of the sea, because all the locations were near each other, they were reasonably near to

Thirdly, not all results could have been as accurate as we assumed they would be due to the technology we had used to have gathered them. It would have greatly influenced our results if we were able to use much more sophisticated equipment to aid us with our findings.

In conclusion, with the experiments performed on Lošinj to test for sea water pollution I can say that the water is not polluted to the degree of harming the dolphins that live in the area.

The dolphins habitat has a large enough distance from the harbors that the pollution does not harm them. Not only that, but the dolphins keep a fair distance from the harbors and do not approach the area due to the fact that are afraid of all the anthropogenic noise. The dolphins are in no harm whatsoever of the water contents. However, there could be a risk that the dolphins will try to flee the area due to stress related occurrences with all boats traveling to and from islands. With the presence of a large number of algae, the food amount for the dolphins could decrease causing them to leave the area.