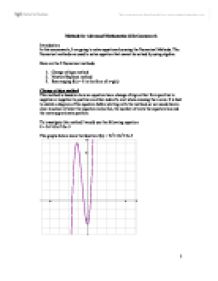 Here are the 3 Numerical methods:

This method is based on how an equation has a change of sign either from positive to negative or negative to positive on either side of a root when crossing the x-axis. It is best to sketch a diagram of the equation before starting with the method, so we would have a clear structure of what the equation looks like, the number of roots the equation has and the roots approximate position.

To investigate this method I would use the following equation 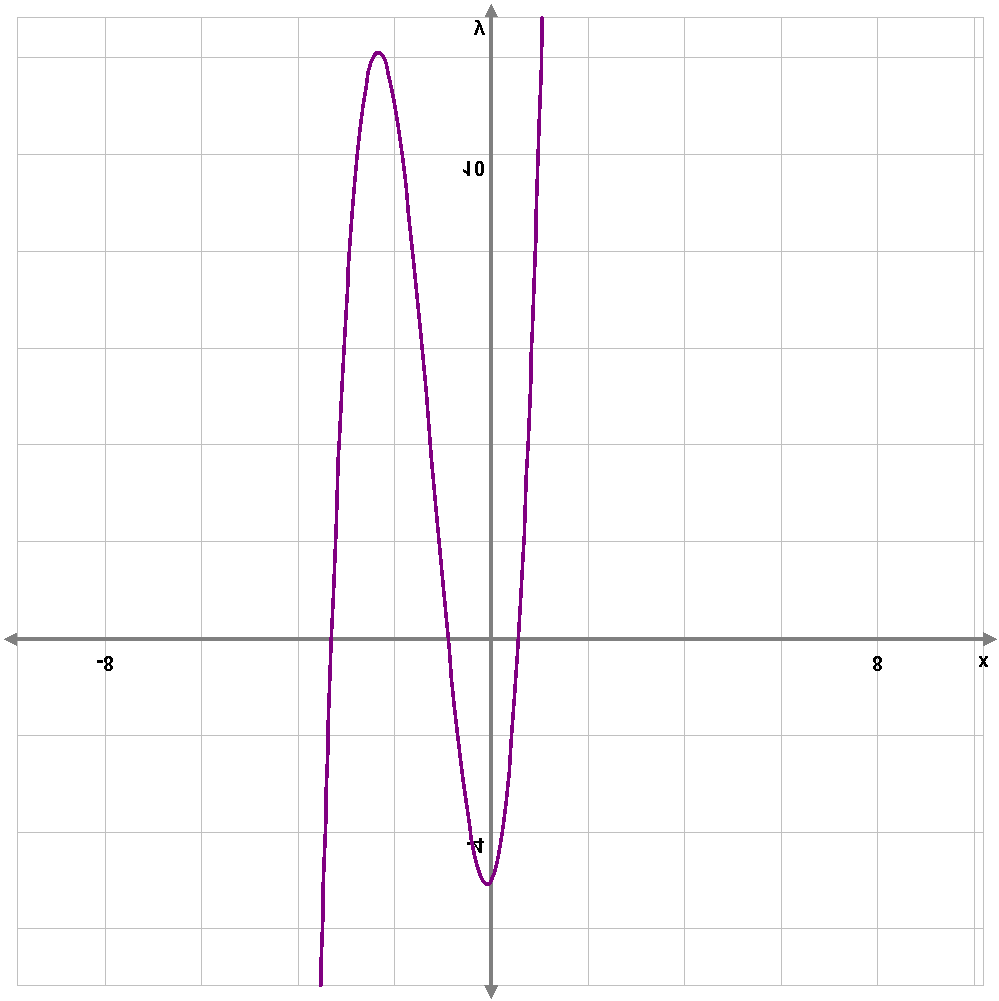 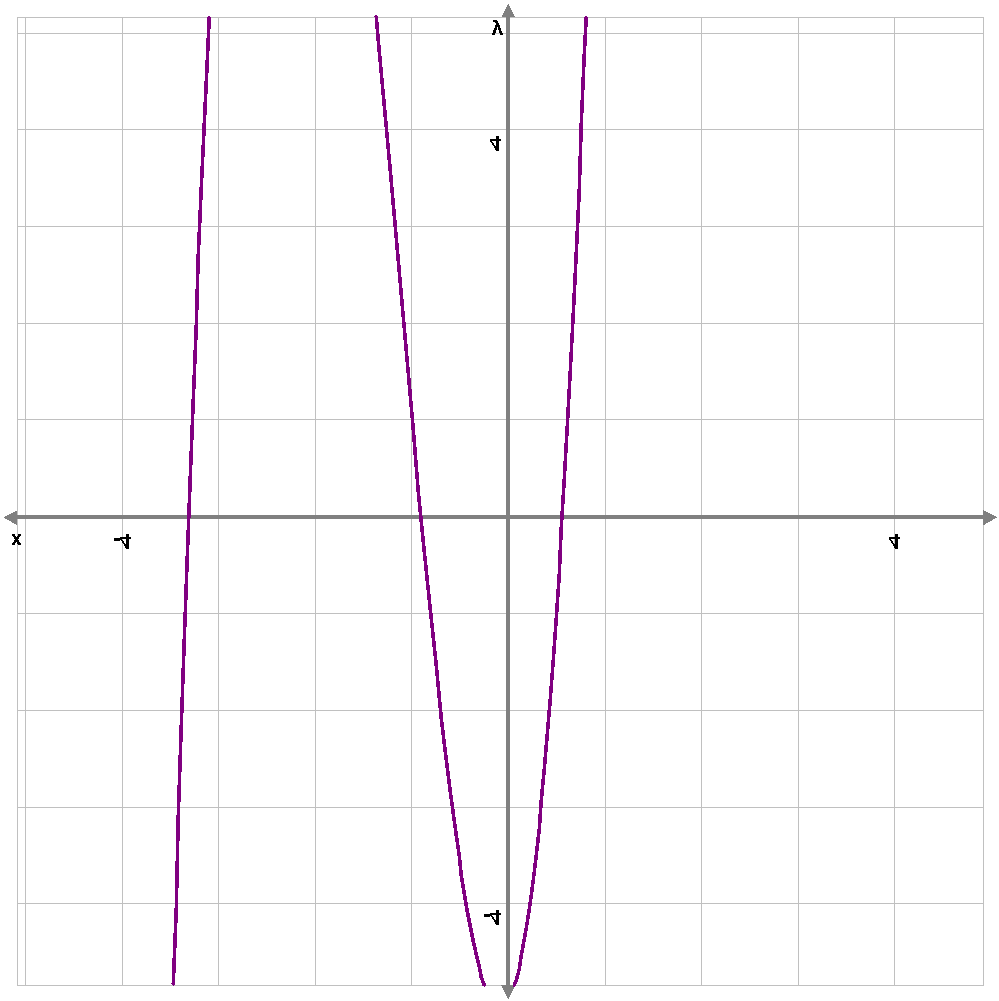 As we can see from the results table, there is a change of sign between [-1, -0.9]. This indicates the root is in the interval. To make sure the result is as accurate as possible, I will repeat the process until a sufficient number of decimal places are achieved. I will calculate this to 3 decimal places. 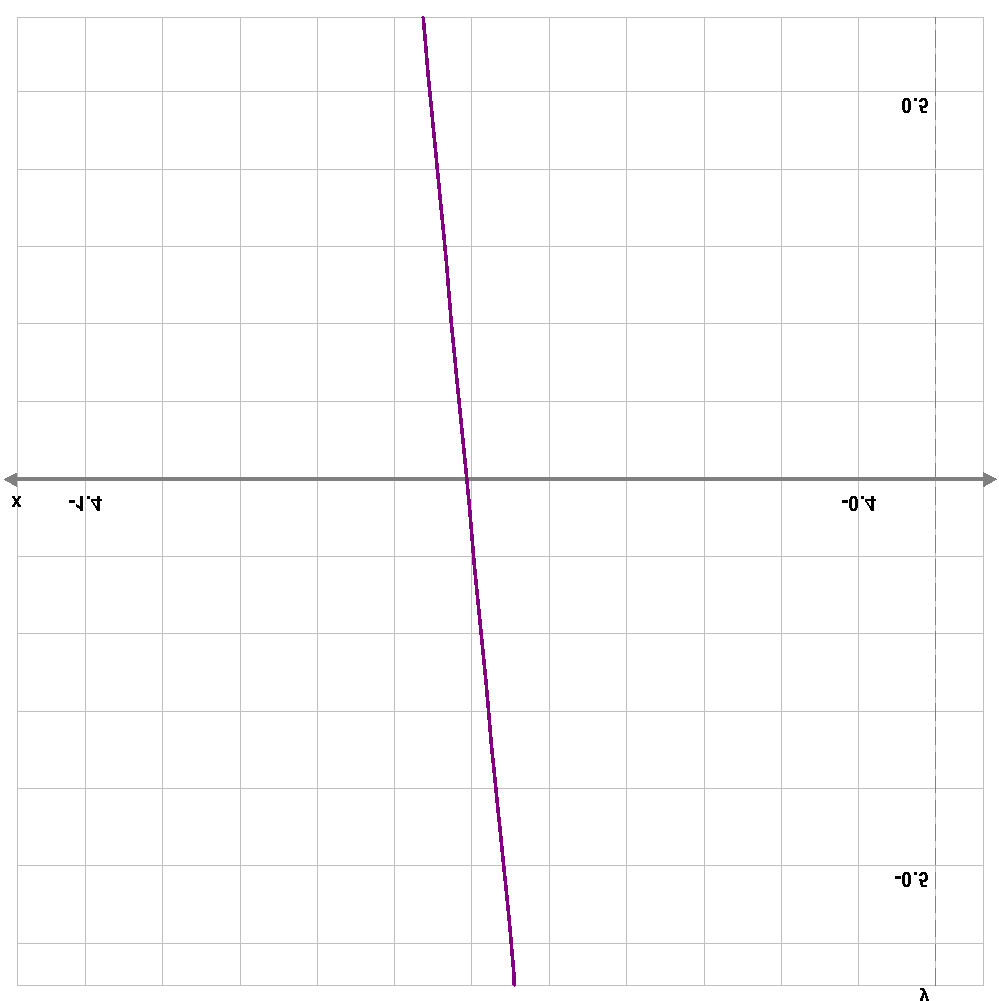 (3 d.p) being half the interval between the error bounds. 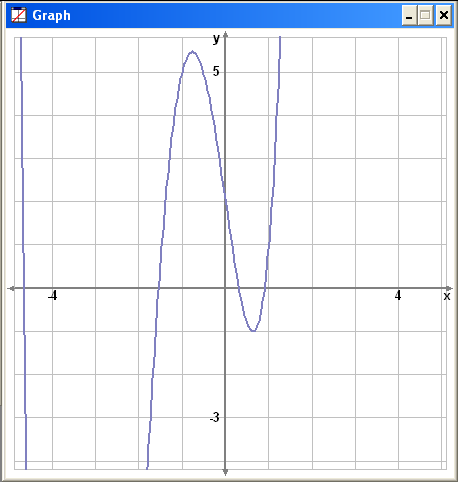 Although Newton-Raphson is a great method of finding roots to an equation, but when the value is taken close to or at a minimum or maximum point, the method would fail to find the point to a root. I will use the equation 0 = x3-3x+1 to demonstrate how Newton-Raphson method fails to coverage. 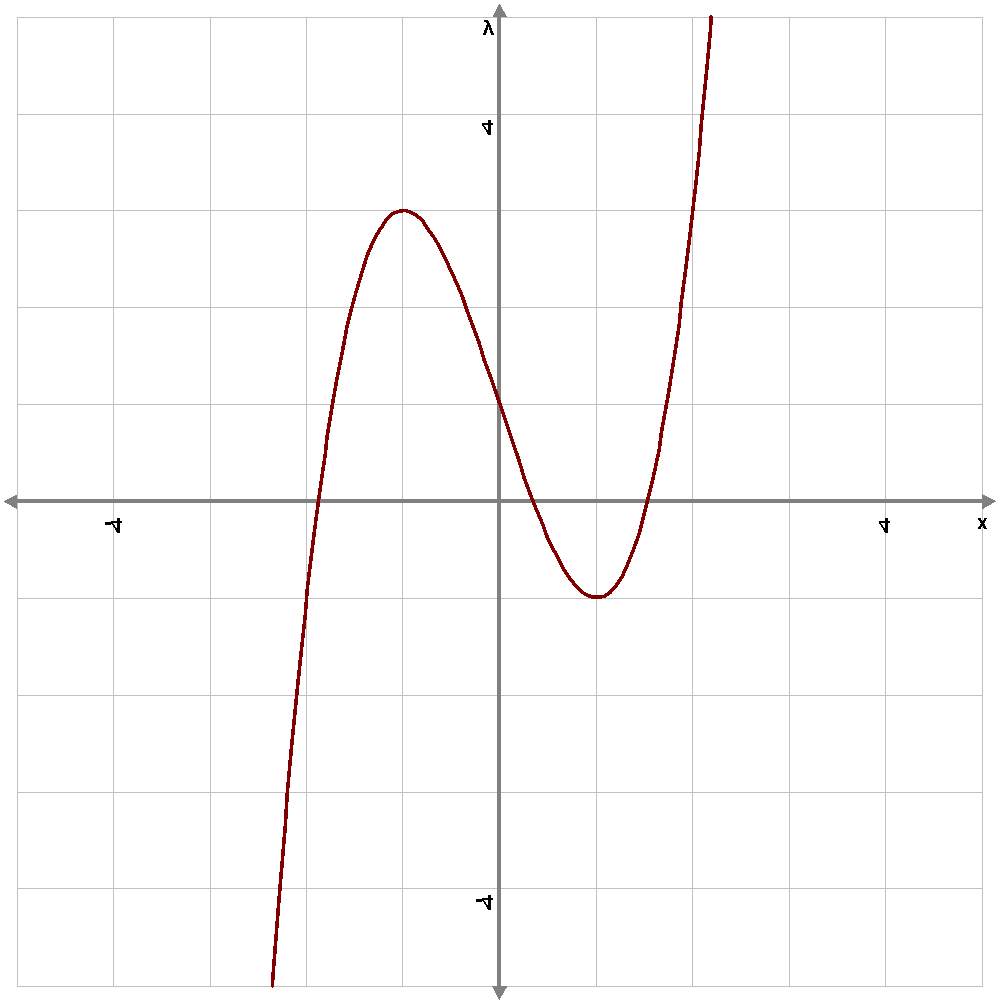 I have chosen 0.9 as a starting point to find the root between 0 and 1.

Rearranging method is also an iterative process. It is similar to the Newton Raphson method as it uses the last answer to get closer to the value of the root.

Although the change of sign method has the fastest technique to calculate the roots of an equation, the accuracy of the answer compare to the other two methods is far from beyond. Both the Newton-Raphson method and the Rearranging method had given a much accurate results by giving the answer up to nine or more decimal places.

The use of software Omnigraph, Coypu and Microsoft Excel has benefited for all three methods. The graphs were easily plotted by using Omnigraph and Coypu, so the approximate interval values can be easily spotted. Microsoft Excel has helped me to calculate and display all of my calculations. However, the required differentiation from the ‘Newton Raphson’ and ‘Rearranging’ cannot be done by any program/software, therefore it had to be done by hand.