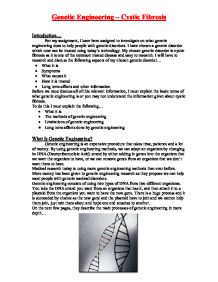 Before we must discuss all of this relevant information, I must explain the basic terms of what genetic engineering is or you may not understand the information given about cystic fibrosis.

To do this I must explain the following…

What Is Genetic Engineering?

Genetic engineering consists of using two types of DNA from two different organisms. You take the DNA strand you want from an organism that has it, and then attach it to a plasmid from the organism you want to have the new gene. There is a huge process and it is succeeded by chance as the new gene and the plasmid have to join and we cannot help them join, just mix them about and hope one end attaches to another.

On the next few pages, they describe the main processes of genetic engineering in more depth… 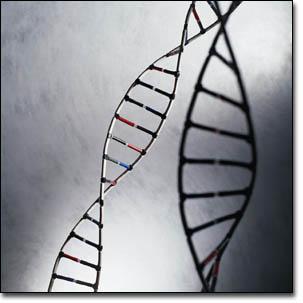 How Is The Process Done?

Using DNA from a living animal/species/individual (I.E. human) to change another organisms DNA, for example…

What Is Cystic Fibrosis?

Cystic fibrosis is a genetic disease which can be passed on through offspring. Like the same way you can have your dad’s nose or your mum’s eyes. Cystic fibrosis is a genetic disease that can be very serious and fatal. The disease can affect most parts of your body. You can be either a carrier which you don’t suffer from the disease but you can pass it on genetically (through offspring) or you can suffer from it and pass it on genetically. This is how it works through a simple diagram…

As you can see in this diagram, if we had two carriers and they want to have children these are the possible out comes when having four kids. There is a 50% chance of having the kids becoming a carrier of cystic fibrosis, a 25% chance of a child becoming unaffected and 25% chance of the child having cystic fibrosis and having a really bad start to life. In a ratio it would be a 2:1:1. The carriers will not suffer from cystic fibrosis recessive but if the two alleles become the same for cystic fibrosis then they will suffer from it. If you put this diagram in the punnet square, you can now see why you may get what the out comes may be as shown above in the diagram. Below is what the diagram is interpreted into a punnet square…

On the next page shall be some more punnet squares but with different scenarios. When explaining they will be explaining as like before a show what possible outcome may be achieved when wanting kids… 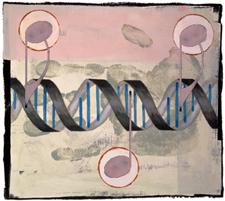 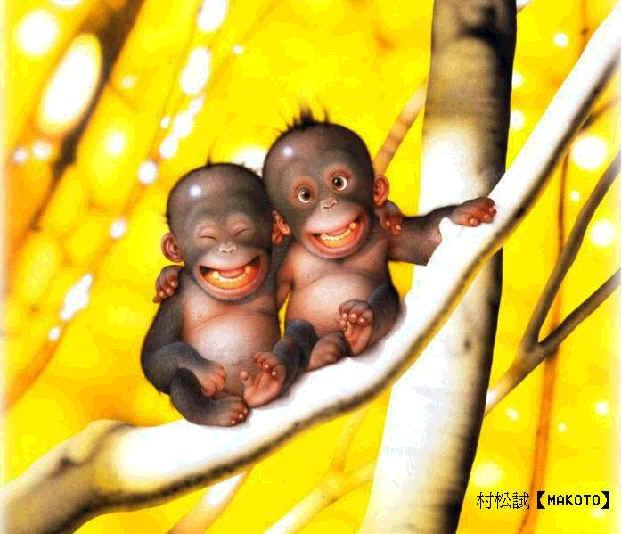 Cystic fibrosis can affect multiple parts of the body to cause the organism to suffer quite dramatically. The main areas in the body that the disease affects are mainly the lungs and the digestive system.  Here are the main, noticeable symptoms of having cystic fibrosis…

Cystic fibrosis can be treated to ease the pain and make life expectancy longer. To treat all of the above you may have to…

There is no 100% cure for cystic fibrosis as we have only started to scratch the surface of genetic research. We are more or less trying ‘try and error’ procedure as in this type of work at the moment is all about chance. We have found new enzymes that are used for our new piece of technology, the ‘Restriction Endonuclease’ as this uses different enzymes to cut the DNA in different places, depending on the type of enzyme you use. The restriction Endonuclease is very new to our world and that still need improving to be more accurate at cutting DNA and developing new enzymes to do so. We need technology that could help us join the plasmids and the new genes together easier as that could improve our cure ratings for cystic fibrosis. There is no way of finding the perfect new cell that will cure this and may always have bugs in it but it is another small step in finding the cure. All we can do now is comfort them with our present drugs and hope they can live a healthy life. Even if we do find the cure, it will take time to notice it working in a person as those cells which have been geneticcly modified have to multiply. One multiplied enough on the tissues it is associated with, ten we may see some improvement. Only time will tell. 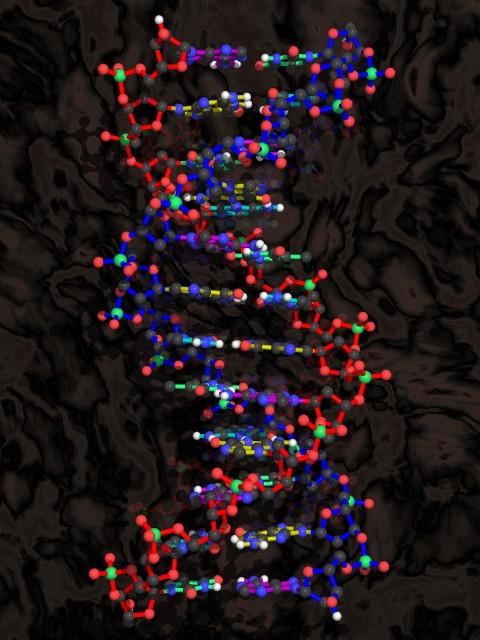