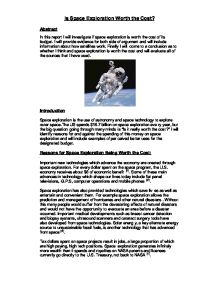 Is Space Exploration Worth the Cost?

Is Space Exploration Worth the Cost? 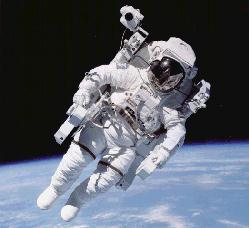 Space exploration is the use of astronomy and space technology to explore outer space.The US spends $18.7 billion on space exploration every year, but the big question going through many minds is “Is it really worth the cost?” I will identify reasons for and against the spending of this money on space exploration and will include examples of perceived better uses for the designated budget.

Reasons for Space Exploration Being Worth the Cost:

Important new technologies which advance the economy are created through space exploration. For every dollar spent on the space program, the U.S. economy receives about $8 of economic benefit [1]. Some of these main advances in technology which shape our lives today include flat panel televisions, G.P.S, computer operations and mobile phones [2].

Space exploration has also provided technologies which save lives as well as entertain and convenient them. For example space exploration allows the prediction and management of hurricanes and other natural disasters.

A satellite is defined as any object that orbits any other object. Man-made satellites are typically launched into outer space from earth to collect data, photos and other information about Earth and all the many things that exist around it. Satellites are used in weather reports, television transmission, everyday telephone calls, GPS and scientific research. The main function of satellites is to receive and send signals all across the globe. The key components are antennas, receivers and transmitters. Most satellites use both power from the Sun and batteries to work. They catch the Sun's energy using solar panels that point at the sun. 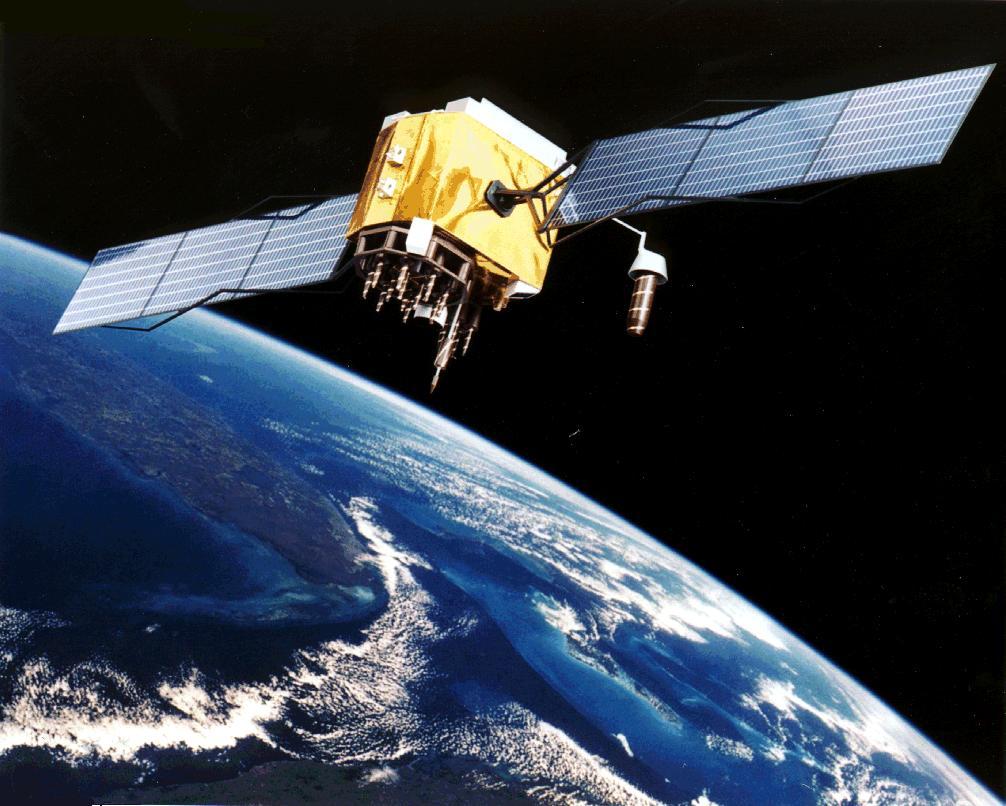 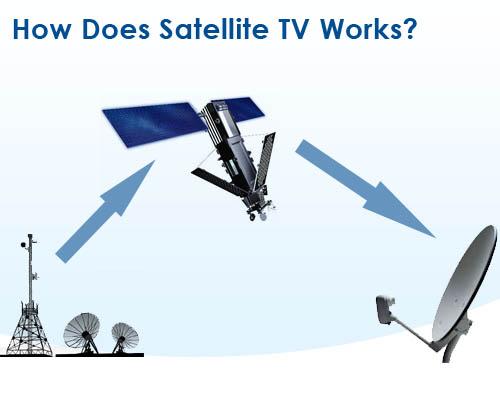 Reasons against Space Exploration Being Worth the Cost:

Many people believe that it is ludicrous to pump money into space when we still have problems here on Earth. The money could be better spent on improving education, fighting poverty and researching a cure for cancer.

Respected figures in our society have also supported this view point. For example Martin Luther King Jr stated "If our nation can spend twenty billion dollars to put a man on the moon, it can spend billions of dollars to put God's children on their own two feet right here on earth." [3] 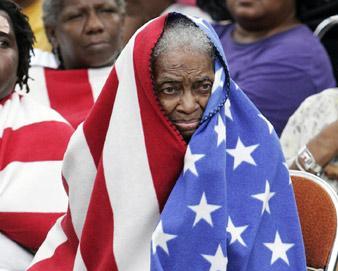 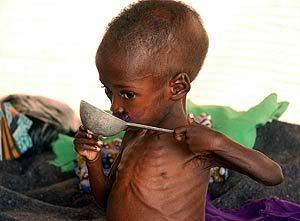 As America is the leading nation

Space daily is a website which provides up to date space news and NASA proposals. This particular article was written in 2004 and includes key facts about the expenditure of the US as well as quotes from US politicians. I think it is a reliable source as important politicians have contributed to the article and the website is constantly updated with the latest space news.

This source provided the graphs for NASA’s budget history.

These sources provide information about how satellites work, as well as current satellites in space.

This source provides key facts and statistics on poverty. It is reliable as it is up to date as it has been updated during 2009.

This is source provides detailed information about the thirty two people who have lost their lives to space exploration. The only fault with this source is that it has not been updated since 2003 so there may be additional deaths that have not been included.