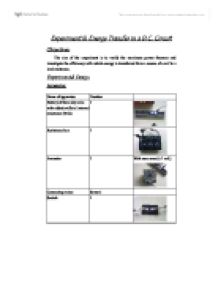 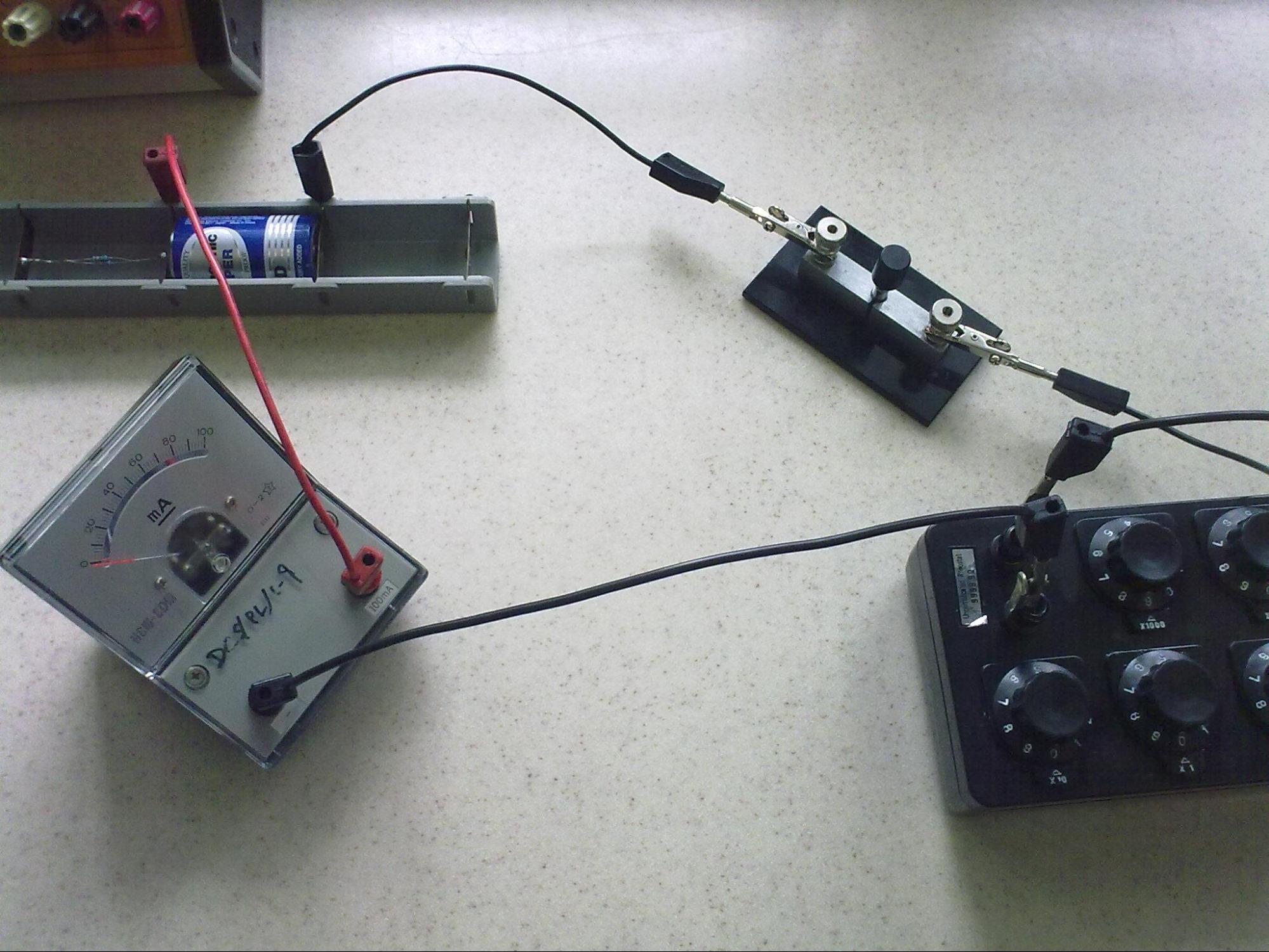 Friction always opposes the motion performed by any object. It forms when two surfaces are in contact. It increases as the other forces tending to produce the motion increase, however, it has its maximum value. When an object is in contact with a rough surface, friction is formed between the two contact surfaces. As the applied increases, the static friction also increases. When the applied force is equal to the maximum magnitude of the static friction, it will move.

Part B: Coefficient of friction for various masses

In this experiment, we should keep the spring balance in horizontal position in order to ensure that only the applied force support the motion of the wooden block. If it is not in horizontal position, horizontal component of the applied force will support motion. Secondly, we should keep the wooden block that it is moving in constant velocity as much as possible; otherwise, the magnitudes of the applied force will be different from time to time. Moreover, the sand paper may make the wooden surface become smoother, and hence the static and kinetic friction may be different from the original one. So the numbers of pulling process should be minimized.