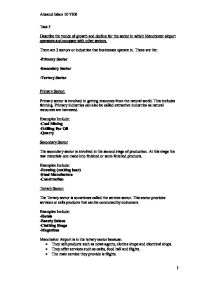 There are 3 sectors or industries that businesses operate in. These are the:

Primary sector is involved in getting resources from the natural world. This includes farming. Primary industries can also be called extractive industries as natural resources are harvested.

The secondary sector is involved in the second stage of production. At this stage the raw materials one made into finished or semi-finished products.

The Tertary sector is sometimes called the service sector. This sector provides services or sells products that can be consumed by customers.

Manchester Airport is in the tertary sector because: 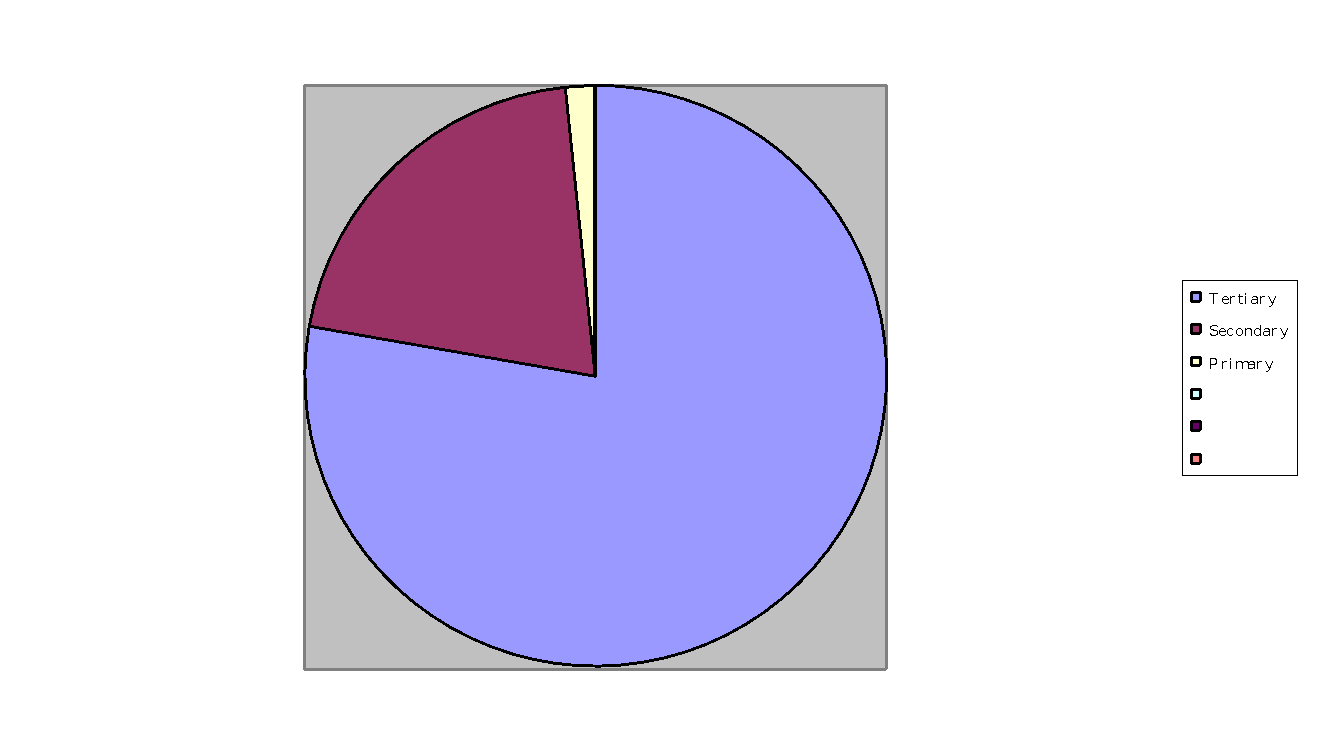 Most people work in tertary sector.

Trends in the primary sector:

Over the last 30 years the primary sector has declined rapidly and continues to decline. This is due to several reasons:

1. The decline of the agriculture (FARMING) industry less natural resources.

2. The fishing industry has declined over the last 30 years because