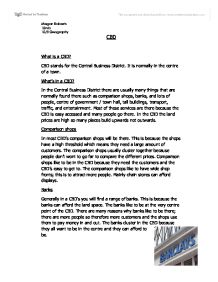 cbd and zone of transition

What is a CBD?

CBD stands for the Central Business District. It is normally in the centre of a town.

In the Central Business District there are usually many things that are normally found there such as comparison shops, banks, and lots of people, centre of government / town hall, tall buildings, transport, traffic, and entertainment. Most of these services are there because the CBD is easy accessed and many people go there. In the CBD the land prices are high so many places build upwards not outwards.

Generally in a CBD’s you will find a range of banks. This is because the banks can afford the land space. The banks like to be at the very centre point of the CBD. There are many reasons why banks like to be there; there are more people so therefore more customers and the shops use them to pay money in and out. The banks cluster in the CBD because they all want to be in the centre and they can afford to be. 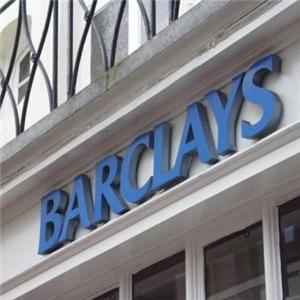 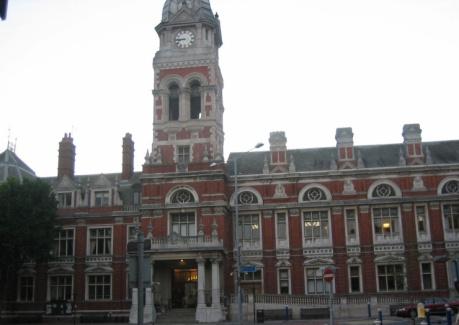 Tall buildings are found in the CBD. This is because it is cheaper to build upwards than outwards because of the high land price.

Traffic is constantly in the CBD. There are high amounts in the CBD. This is because numerous people go there every day using cars, motorbikes and buses. Wherever traffic will be there will be people. Congestion is a major problem in the CBD because of all the people wanting to get there and the traffic.

What is the zone of transition?

What’s in the zone of transition? 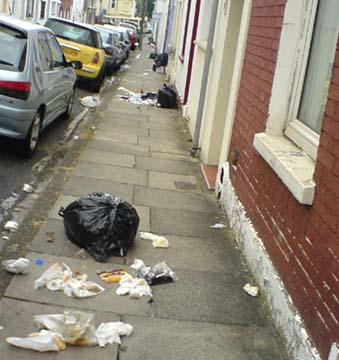 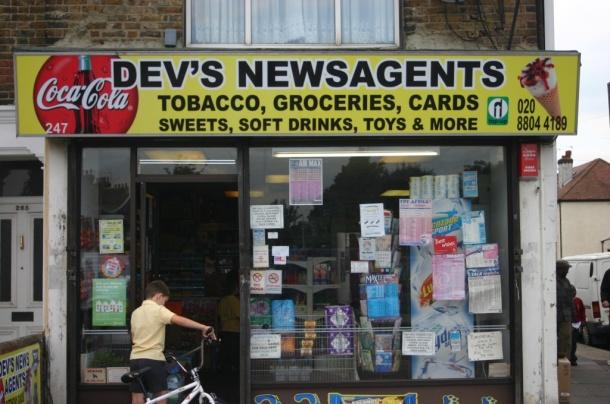