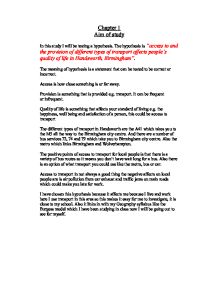 In this study I will be testing a hypothesis. The hypothesis is“access to and the provision of different types of transport affects people’s quality of life in Handsworth, Birmingham”.

The meaning of hypothesis is a statement that can be tested to be correct or incorrect.

Access is how close something is or far away.

Provision is something that is provided e.g. transport. It can be frequent

Quality of life is something that affects your standard of living e.g. the happiness, well being and satisfaction of a person, this could be access to transport

The positive points of access to transport for local people is that there is a variety of bus routes so it means you don’t have wait long for a bus. Also there is an option of what transport you could use like the metro, bus or car.

Access to transport in not always a good thing the negative affects on local people are is air pollution from car exhaust and traffic jams on main roads which could make you late for work.

I have chosen this hypothesis because it affects me because I live and work here I use transport in this area so this makes it easy for me to investigate, it is close to my school. Also it links in with my Geography syllabus like the Burgess model which I have been studying in class now I will be going out to see for myself.

In this chapter I am going to link my study to my work I have completed in my GCSE lessons.

I will be looking at the work I have studied in unit 3 ‘people and place’. Some of the work we have looked at is: 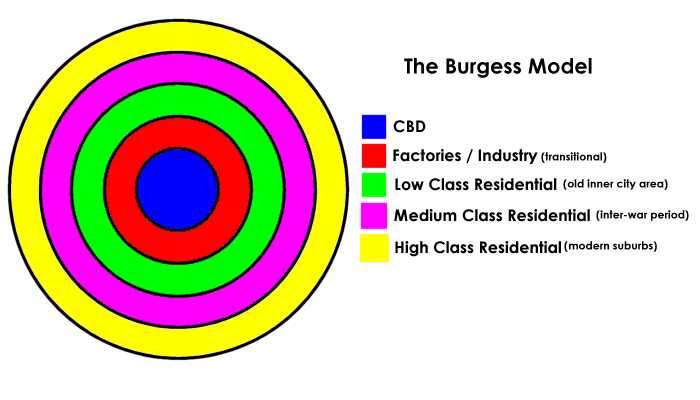 The link between the Burgess urban model and my study is that it shows that the wealthy people that live in the suburbs may work and shop in the Birmingham CBD which means they have to go through the inner city which causes problem like traffic congestion, air and noise pollution from cars.

Also Burgess said that they are older houses in the inner city like Handsworth where they are alot of terraced houses with no garages because the houses were built around 120 years ago, the problem with this is that they have to park on the street which narrows the road which can be dangerous for children playing on the road. Another problem is that cars are more likely to be broken into if on the streets which gives the local people a poor quality of life. 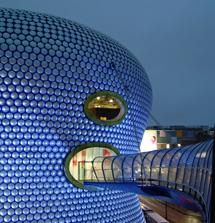 The people that travel to the Birmingham CBD from the suburbs one of the reasons are that the CBD has high order shops with high value goods. The CBD attract more customers now because in September2003 the Bullring shopping centre was opened which have has opened Selfridges and Debenhams these two shops have high value goods that attract high income people from the suburbs. This causes problems in the inner city like traffic congestion however for people that live in the inner city the bullring is good because people have good access to transport and close to the CBD. 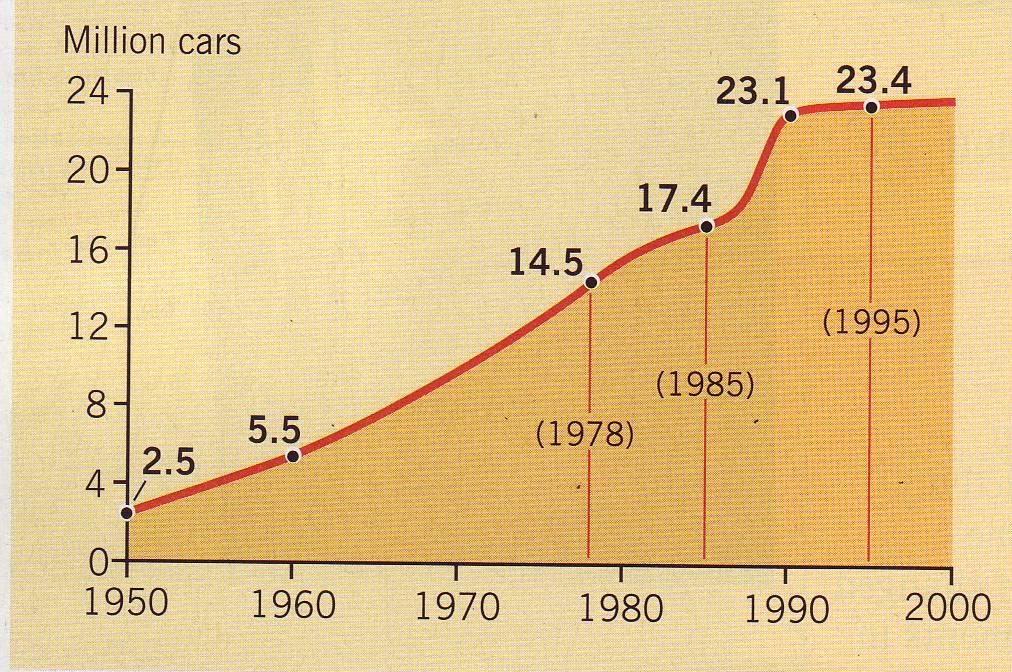 Graph 1 show that there is an increase in the number of cars in the UK from 2.5m in 1950 to 25.1m in 2005. This shows there is rapid increase of cars, 22.6m in just 55 years. This indicates that there will be more cars in Handsworth which causes problems like air pollution from car exhausts and leads to an increase in traffic congestion. It is having a bad effect on local people because local people will breath in the harmful gases which the cars produce.

I think the busiest time on roads like the A41 in Handsworth will be at 8am because people will be going into the CBD for work. And at 5pm because people coming home from work. That could mean an uneven flow of traffic throughout the day on the A41.

Traffic flow in a town (graph 2) 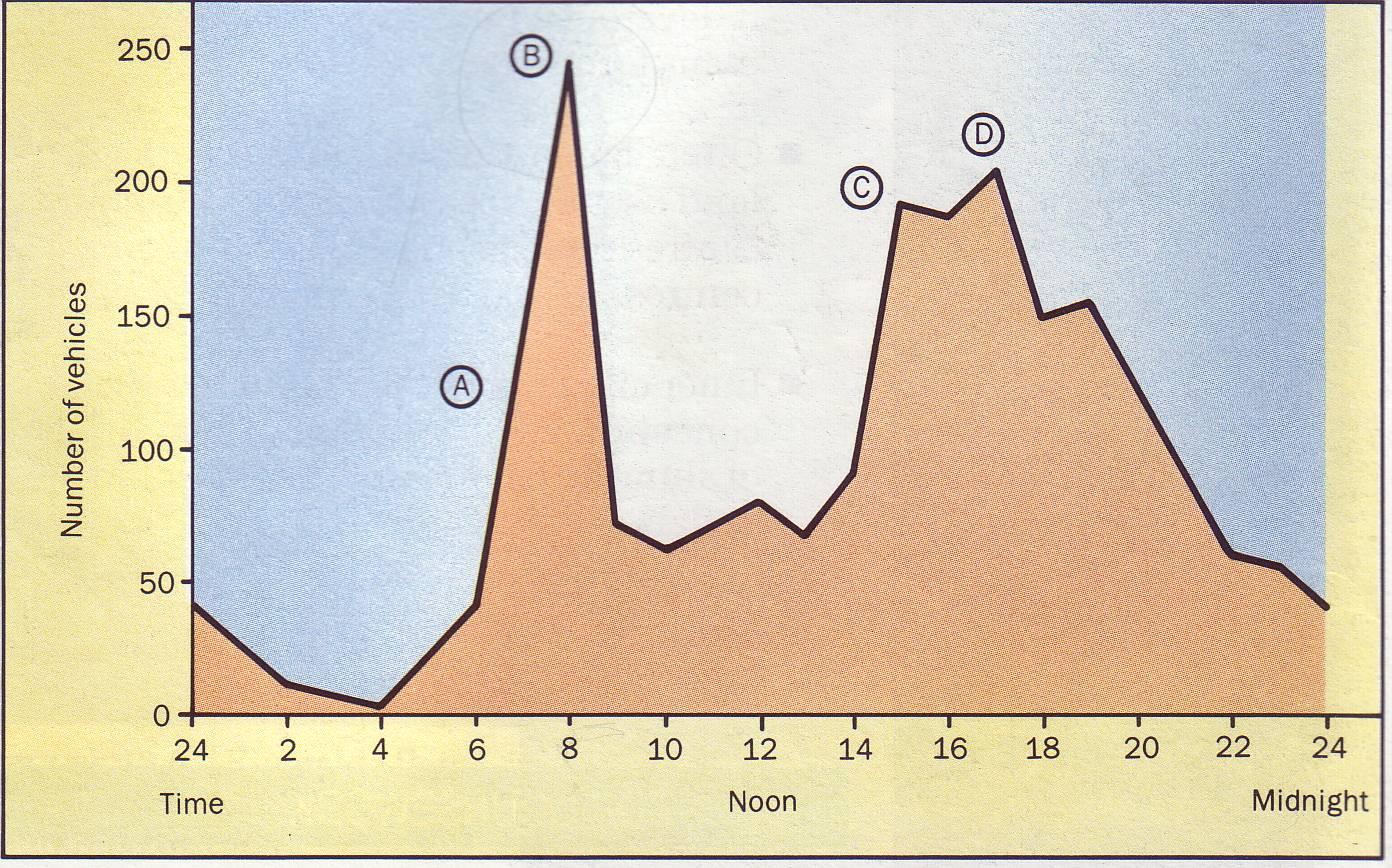 Graph 2 is showing us what we could expect to find. It shows the first peak time is at 8am and the second peak time is between 3.00pm and 6.00pm. 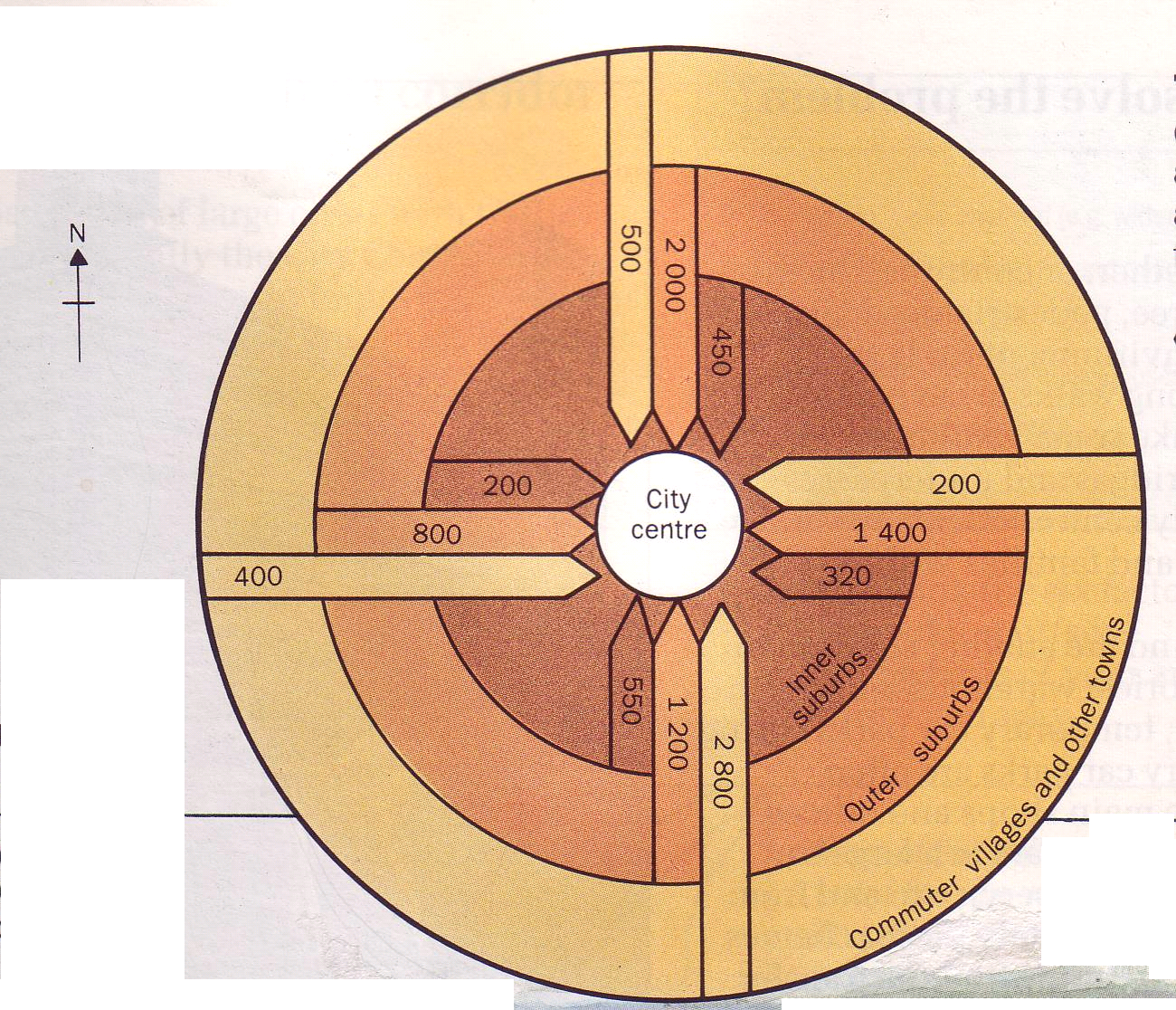 Graph 3 links back to the burgess model which I explained earlier in this chapter. Graph 3 shows that between 8am and 9am the traffic is mainly coming from the edge of the city most likely going to work. This theory is what I expect to find. This theory links in with my study about the traffic in Handsworth.

The 2001 census (government survey) shows that in the West Midlands only 10% of people travel to work by public transport which is below the national average which is 14.9%. Also 68% of people in the West Midlands go to work by car however the national average is just 62.7%. This indicates that more people travel by car than public transport this could cause problems on the A41 like traffic congestion.

This graph shows there has been an overall increase in the percentage of people travelling on the bus in England between 2000 and 2005. However in the west Midlands 10% less people travel on bus this could mean more traffic on the A41 in Handsworth.

I am now going to make a number of predictions for what I expect to find in my study. And then in my conclusion at the end of my study I am going to state if my predictions were correct or incorrect. These are my predictions: