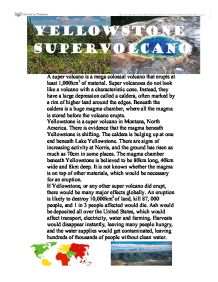 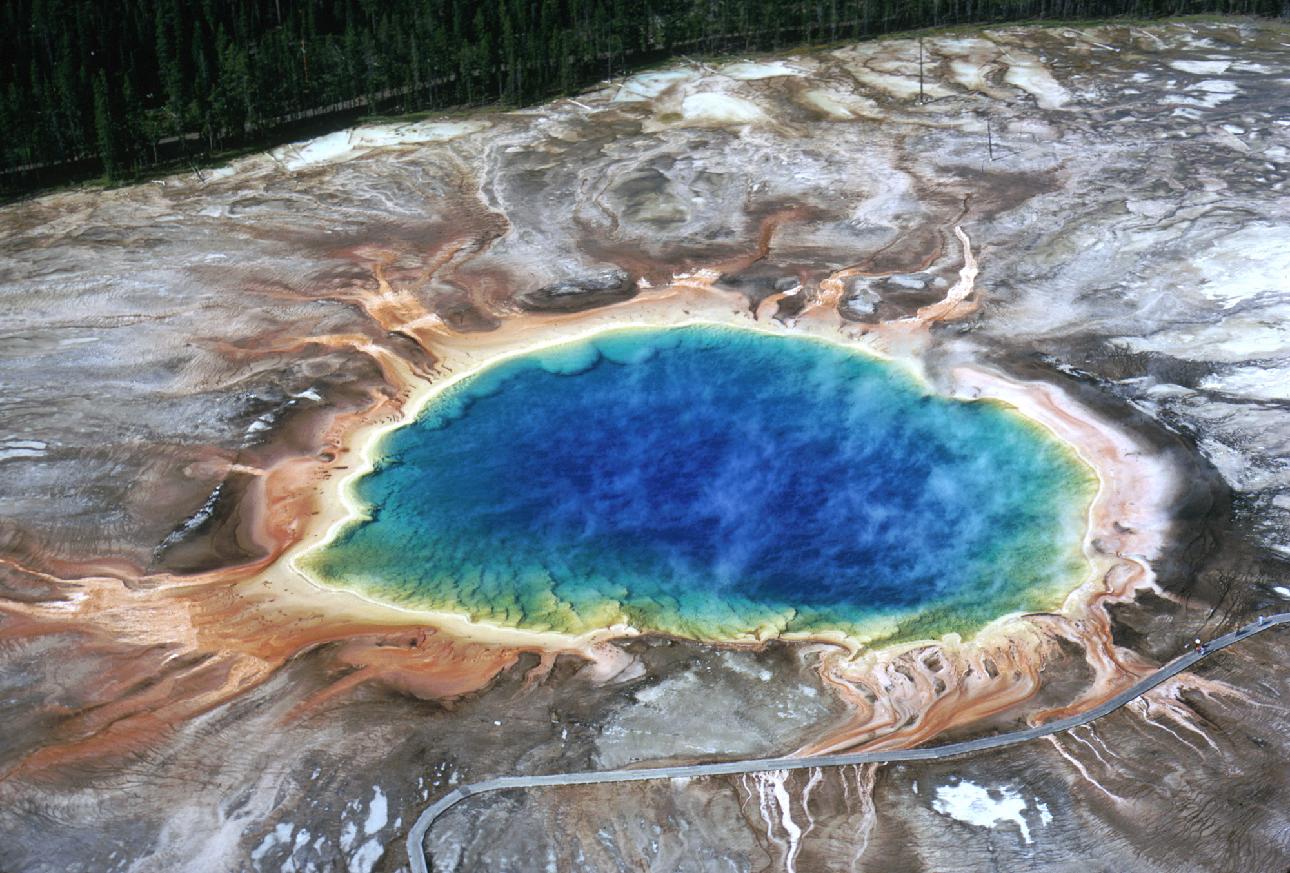 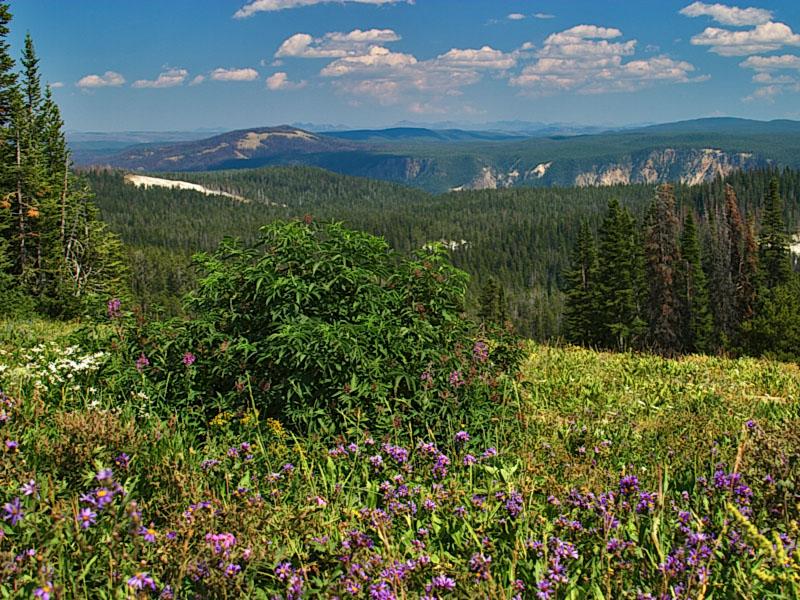 A super volcano is a mega colossal volcano that erupts at least 1,000km3 of material. Super volcanoes do not look like a volcano with a characteristic cone. Instead, they have a large depression called a caldera, often marked by a rim of higher land around the edges. Beneath the caldera is a huge magma chamber, where all the magma is stored before the volcano erupts.

Yellowstone is a super volcano in Montana, North America. There is evidence that the magma beneath Yellowstone is shifting. The caldera is bulging up at one end beneath Lake Yellowstone. There are signs of increasing activity at Norris, and the ground has risen as much as 70cm in some places. The magma chamber beneath Yellowstone is believed to be 80km long, 40km wide and 8km deep. It is not known whether the magma is on top of other materials, which would be necessary for an eruption.

If Yellowstone, or any other super volcano did erupt, there would be many major effects globally. An eruption is likely to destroy 10,000km2 of land, kill 87, 000 people, and 1 in 3 people affected would die. Ash would be deposited all over the United States, which would affect transport, electricity, water and farming. Harvests would disappear instantly, leaving many people hungry, and the water supplies would get contaminated, leaving hundreds of thousands of people without clean water. Global climates would change, which may eventually lead to another ice age! 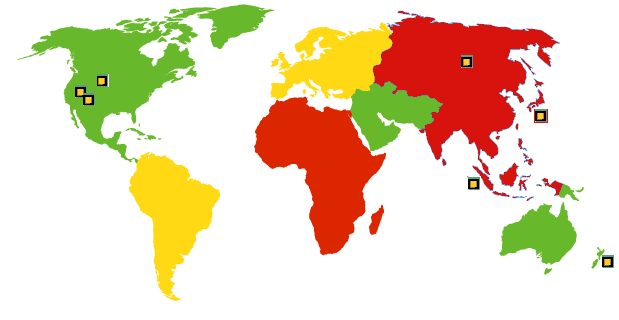 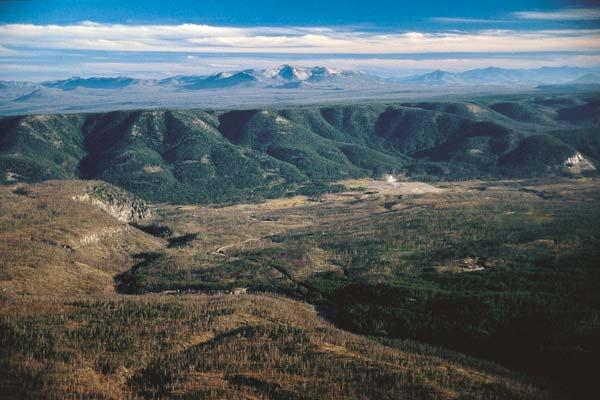 Overall a good base essay. The candidate introduces the topic well setting out the key concepts with the volcano concerned and shows consideration of the activity and current issues of the volcano. To improve the essay should show greater ...

The candidate starts with good definitions of a supervolcano and what defines them in this status. They explain terms well and clearly. They identify current signs with the volcano they are investigating but they should supply a picture of regions of the volcano, such as 'Norris' so the reader has an idea of what Norris actually is. They do not explain the deeper significance of the findings which would have shown greater understanding of volcanic concepts. They consider the regional impact of the volcano, and should explain effects that would be seen on a global level in more detail to gain better marks.

Punctuation, grammar and spelling are all to a good clear level. Paragraphing is done well and the tone fits the piece. The images do not aid the topic so should be left out if not needed.