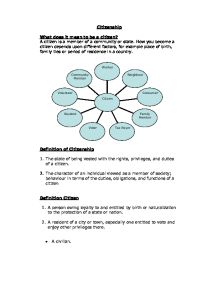 What does it mean to be a citizen?

A citizen is a member of a community or state. How you become a citizen depends upon different factors, for example place of birth, family ties or period of residence in a country.

The Police would expect the following activities in a good citizen.

The Army would expect the following activities in good citizen

Working in the public sector, you are bound to come across a wide range of different people, whether you are patrolling the streets or putting out a fire this will occur. Here are a small number of the groups that the public services will come across at some stage in their career.

Qualities of a Good Citizen

What the army looks for in a citizen

What the Fire Service looks for in a citizen

What the Police Service looks for in a citizen

How issues may affect the public services:

This Information was taken from BBC Website about the Boscastle Flooding. This was a very serious natural disaster and took lots of different services to bring everybody to safety. 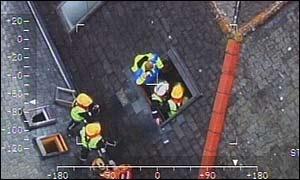 Seven rescue helicopters were scrambled to winch people stranded on rooftops and in cars to safety.

Rescue workers described the situation as "horrendous" as buildings and cars were washed into the sea, and up to 1,000 people may have to be evacuated.

Public Services said “This is the biggest combined incident we have had in many, many years”

A list of the Emergency Services Working as a team:
Fire and Rescue Service – Used boats, ladders to rescue people from their homes
RNLI – Use small D class boats to go into the flood and rescue people from homes or people that may  of been stranded, they brought them to safety
Search & Rescue – Worked Day and night to get conclude the evacuation.
Police – The police co-ordinated the rescue operation from their headquarters and appealed for sightseers to stay away from the area.
RAF – Provided 7 helicopters for the rescue operation and airlifted casualties to the local hospital
Paramedics – Treated people who had been caught up in the floods.

Heath Fires across the Uk are damaging the wildlife an the animals habitats as well as damaging homes and causing neighbourhoods to be evacuated.

The fire services put the heath fires out and try to prevent them from spreading, however long it takes.

The Police try and detect who started them take witness statements from local people and try to determine who started them, this is a long winded process as there is no real evidence as it has probably been burnt.

you may see either a car on the side of the road or a fridge in a field – this is bulky waste or items illegally dumped, these are emitting pollution into the environment and could also be damaging animals habitats, the dumped items may also prevent plants or trees from growing, and the tax payer is paying for it to be cleared up, the people that do it are also breaking the law so the police have to detect who done it therefore wasting police time. 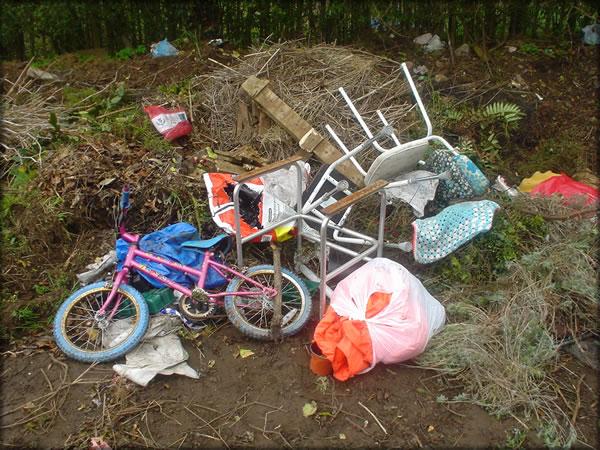