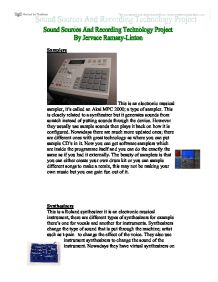 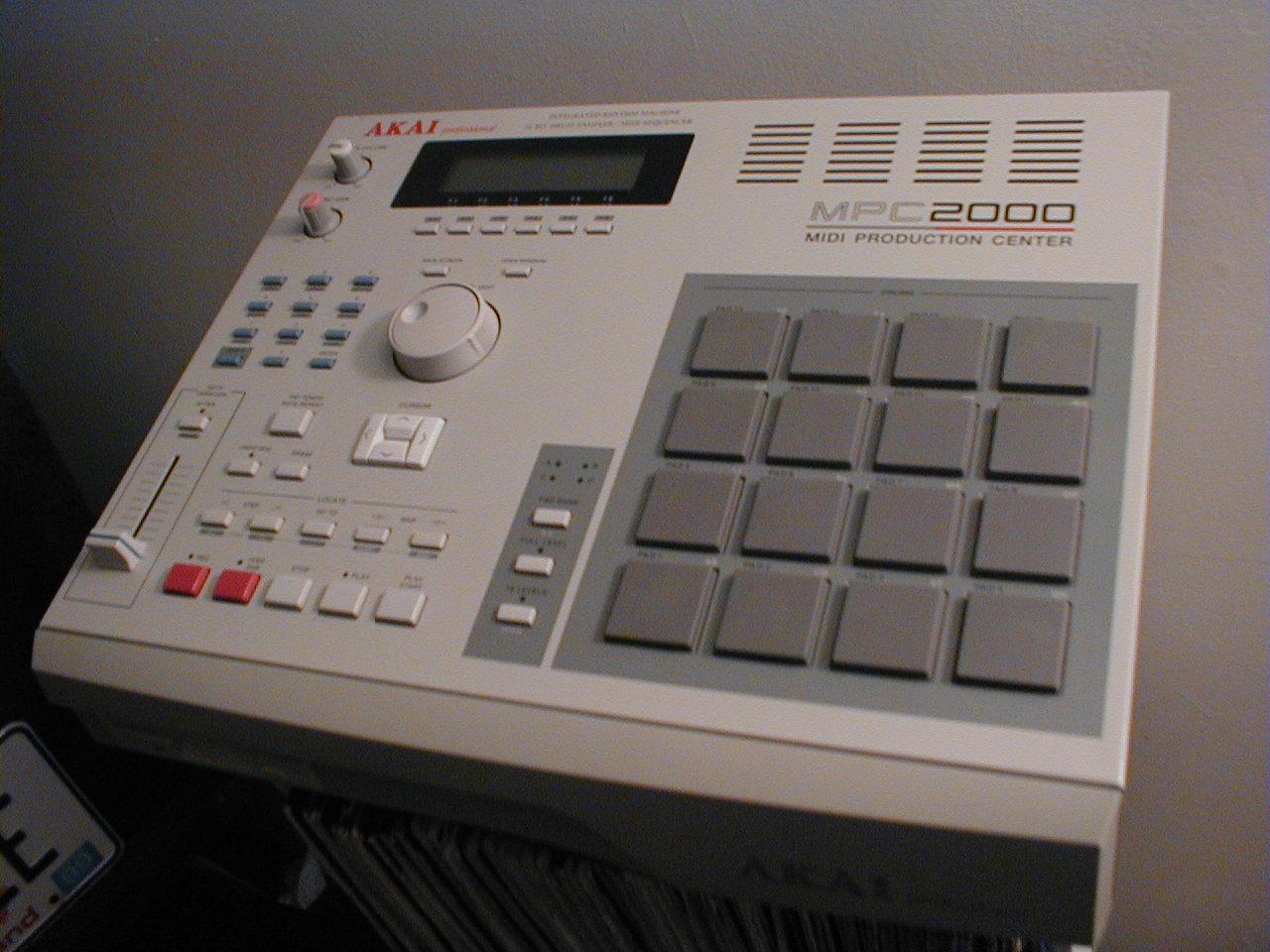 This is an electronic musical sampler, it’s called an Akai MPC 2000; a type of sampler. This is closely related to a synthesizer but it generates sounds from scratch instead of putting sounds through the device. However they usually use sample sounds then plays it back on how it is configured. Nowadays there are much more updated ones; there are different ones with great technology as where you can put sample CD’s in it. Now you can get software samplers which are inside the programme itself and you can do the exactly the same as if you had it externally. The beauty of samplers is that you can either create your own drum kit or you can sample different songs to make a remix, this may not be making your own music but you can gain fun out of it.

Synthesizers
This is a Roland synthesizer it is an electronic musical instrument, there are different types of synthesizers for example there’s one for vocals and another for instruments. Synthesizers change the type of sound that is put through the machine; artist such as t-pain   to change the effect of the voice. They also use instrument synthesizers to change the sound of the instrument. Nowadays they have virtual synthesizers on music software’s such as Cubase, Fruity Loops, Reason and many more. Nowadays most people use synths inside the DAW (digital audio workstation) they produce a lot of different sounds also you can combine two different sounds together; you can also create your own sounds and be very different from any other producer. These have developed from old time pedal synthesizers to virtual programmed synthesizers. You can get a synthesizer through your midi keyboard such as a legacy keyboard which may cost a lot but worth it if you’re serious with your music. Rob Papen creates synthesizers which are very good; it is popular for their great sound quality and sounds.

Drum Machines
A Drum Machine is an electronic musical instrument; it’s designed to play drum kits and percussion. These machines are useful for creating drum loops when a drummer is not available to play it live. Most modern drum machines are sequencers with a sample playback so that you can hear what you have just played and you can add to it. Now days there are different models of drum machines and some are better than others as they play better or they have better sounds mostly better percussion sound.

VST stands for Virtual Studio Technology; it is a virtual studio that you use on music software such as cubase, Fruity loops, Reason and various other programmes. They can be used for audio effects sometimes they call them ‘plugins’. They are also used on hard disk recording, but more of the modern ones. Steinberg is a German company that makes VST plugins for their software ‘cubase’. LM-7, VB-1 and Hallion these are different types of VST instruments they all include different sounds such as synths, drums and bassesVST effects, which is a plug-in used on a audio input such as delay or a reverb effect.
2. VST MIDI effects, This is also another plug-in that is used to process MIDI messages prior to routing the MIDI data to other VST instruments or hardware devices, for example, to transpose or create arpeggios you can use this on electric keyboards. 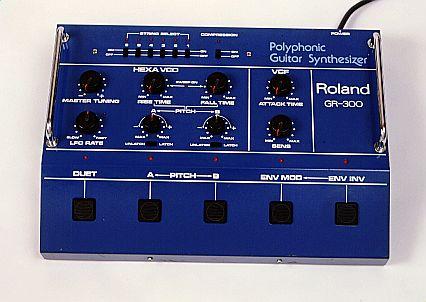 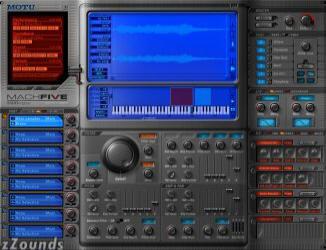 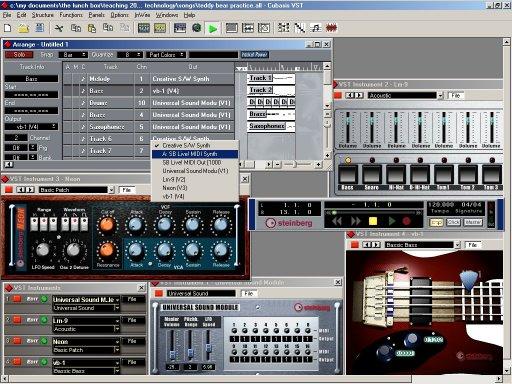 A human’s voice is classed as a live instrument (vocal), this is because it is not electronically transmitted. The only way you can get their voice into the computer is by a microphone there are various types of microphones to do this.

Another live Instrument is a violin, which is known as a “stringed instrument”, they produce a sound if you pluck it (these are for all stringed instruments). You also need a microphone to get it recorded into the computer. The most common string instruments in Western music are in the Violin and Guitar families. 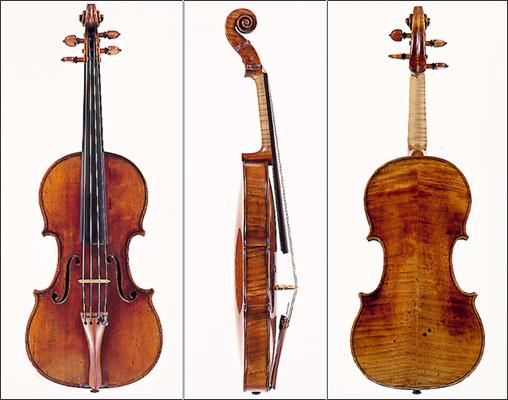 DJ Decks
DJ is short for disc jockey they usually select and play pre-recorded music for an audience mostly at disco’s and clubs.
There are different types of DJ’s such as Radio DJs, Club DJs, Hip hop DJs, and Reggae DJs. All of them do near enough the same things as they all play pre-recorded music. There are some DJs that are vocalists; they rap, beat box or chats over pre-recorded rhythms.

DJs use several equipments to produce their music such vinyl records or some compact discs.
They use a combination of two devices or sometimes one if the playback is digital.
They also use DJ mixers with a two-four channel mixer with a cross fader to smoothly go from one song to another. They also need headphones to listen to one recording whilst the other recording is being played to the audience. Maybe sometimes they will use a microphone to introduce the audience to the music and get the crowd roaring if their in clubs or raves.

Computers and MIDI Sequencing
A MIDI sequencer is a software or hardware designed to create and manage electronic music. Originally, music sequencers was unable to record the ability that it had was 2note on and note off”, this was sent to electrical instruments to produce the audio output. Now all modern MIDI sequencer’s have the ability of Audio editing and processing capabilities
Cubase is a MIDI sequencer and if we use it to record audio also to put together beats. There are other types of programmes like this such as:  reason, Fruity Loops, Ableton Live and Plug sounds. These are all up to date programmes with virtual synthesizers and drum machines; to help put together a beat. 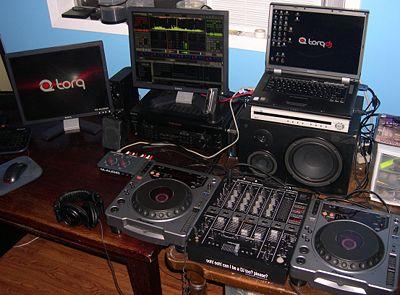 to store digital data, but it was originally developed to store digital audio. CD’s came out late 1982; it first was known to hold standard playback commercial audio recordings, but now they hold MP3 format – now days CD’s is being taken over by MP3 players.


An audio CD consists of more than one or more stereo tracks stored using 16 bit PCM. Most standard CD’s have a diameter of 120 mm and could hold approximately 80 minutes of audio; there are also 80 mm discs used to record singles which holds approximately 20 minutes of audio. The technology was later used for CD-ROMS which is known as data storage device. There is now CD-R where you can only record once and CD-RW where you can re-write over it.
CD-ROMS and CD-R’s is mostly now being used in the computer industry in the 21st century.

A compact cassette is known as audio cassette or cassette tape; this is a magnetic tape sound recording format which was originally used for dictation, 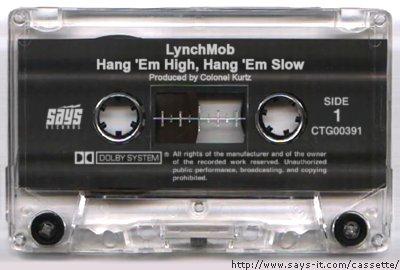 It also uses a range from portable audio to home recording to data storage for early microcomputers. Between the early 1960s and early 2000s, the cassette was one of the two most common formats for prerecorded music, first alongside the LP and later the Compact Disc.

Reel to Reel Tape Recorder is a magnetic tape recorder, which is recorded on a reel rather than a cassette. These are used in a big Studio’s. The tape on the reel is fed through and mounted onto the spindle; the end of the tape is manually pulled out of the Reel to feed it through if you need more tape.

Portastudio
A portastudio is a portable studio that you can take around with you and you can make a track there a then; people still use this technique today to get a classic, old sound. Portastudio was the world’s first four track recorder which was based on compact 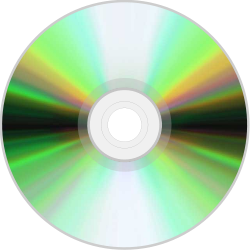 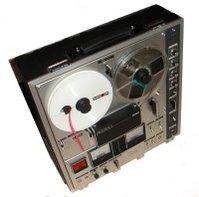 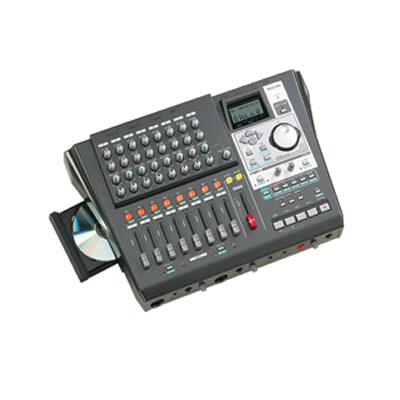 Multi-track recording devices vary in their specifications, such as the number of simultaneous tracks available for recording at any one time; in the case of tape based systems this is limited by, among other factors, the physical size of the tape employed. Some of the biggest professional analog recording studios used a computer to synchronize multiple 24-track machines, effectively multiplying the number of available tracks into the hundreds. The rock group Toto recorded their fourth album on four computer-synced 24-track machines. 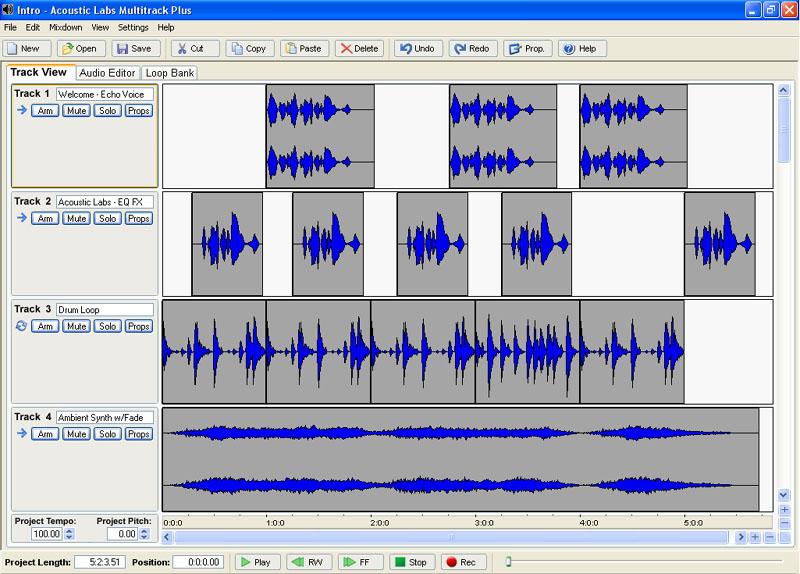 Mini disk
A Mini disk is a magneto-optical disc based data storage device it was originally designed to store up to 80 minutes of digital audio. Mini-disc was first announced by Sony in 1991, and then it was introduced in 1992 on the market.

Digital audio tape is a signal recording and playback, which was developed by Sony in the mid 1980’s. It is similar to a compact audio cassette which uses a 4mm magnetic tape which is protected by a plastic shell. If a digital source is copied then the Digital audio tape will produce exactly the same, unlike any other digital media it uses lossy data compression. 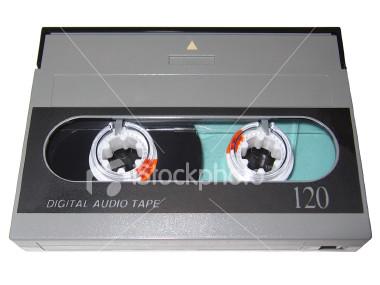 ADAT is short for Alesis Digital Audio Tape; was first introduced to the music industry in 1991 which was used for recording 8 tracks of digital audio at once onto Super VHS magnetic tape. Greater numbers of audio tracks could be recorded by synchronizing several ADAT machines together. While this had been available in earlier machines, ADAT machines were the first to do so with sample-accurate timing - which in effect allowed a studio owner to purchase a 24-track tape machine eight tracks at a time. This capability and its comparatively low cost were largely responsible for the rise of project studios in the 1990s.

A hard disk recorder is a type of recording system that utilizes a high-capacity hard disk to record digital audio or digital video. Hard disk recording systems represent an alternative to more traditional reel-to-reel tape or cassette multitrack systems, and provide editing capabilities unavailable to tape recorders. The systems, which can be standalone or computer-based, typically include provisions for digital mixing and processing of the audio signal.
A personal computer can be used as a hard disk recorder with appropriate software; nowadays this solution is often preferred, as it provides a more flexible interface to the studio engineer. Many studio-grade systems provide external hardware, particularly for the analogue to digital conversion stages, while less expensive software systems can use the hardware included with any modern computer. The major constraints on any hard disk recording system are the disk size, transfer rate, and processor speed.

A Digital audio workstation is a system designed to record, edit and playback digital audio; an example of a DAW is a computer.The term "DAW" simply refers to a general combination of audio multi-track software and high-quality audio hardware. 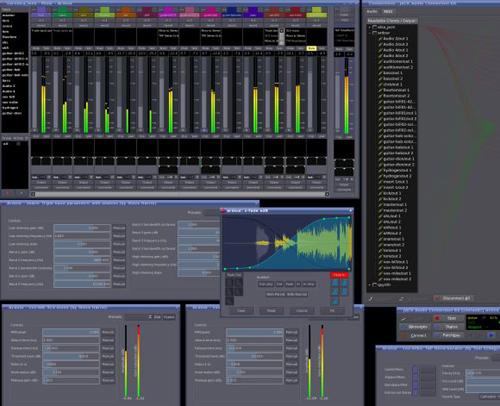