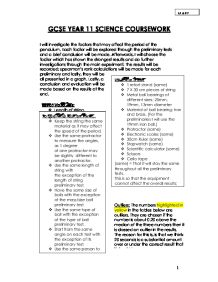 I will investigate the factors that may affect the period of the pendulum. Each factor will be explored through the preliminary tests and a brief conclusion will be made. Afterwards, I will choose the factor which has shown the strongest results and do further investigations through the main experiment. The results will be recorded; spearman’s rank calculations will be made for each preliminary and lastly, they will be all presented in a graph. Lastly, a conclusion and evaluation will be made based on the results at the end. 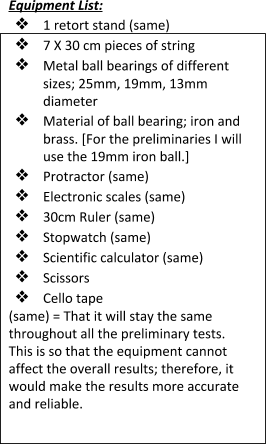 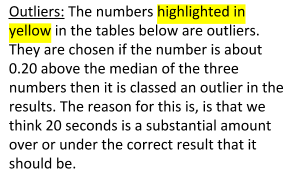 In this preliminary test I will explore whether the angle at which the ball bearing is dropped affects the time of one period.

➔Independent Variable: The angle at which the ball bearing is dropped.

➔Control Variables: Material of ball, length of string, size of ball, time I start the stopwatch. These variables are kept constant so that the angle is pure reason as to why the times change for each angle, making the results more accurate. 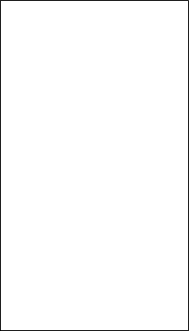 I believe that these results are quite accurate, as I have learnt from the practise coursework that taping the measuring equipment will improve the accuracy of the results. Therefore, I taped the protractor onto the stand making it easier to read off. However, it was difficult to put the protractor on the stand, as it wasn’t exactly straight on the sand. Furthermore, I think that human error was quite a big concept in this preliminary test. We discovered that we all had different perspectives of the ball bearing so one person would see that it was on 180 degrees whereas someone else would see 175 degrees. Therefore, the readings may be slightly wrong and inaccurate. To improve this test I would make sure that everyone would have their own jobs so that the results are collected through one person’s eyes.

As you can see from the graph, that the relationship between the independent variable and the dependent variable would be that as the angle decreases and draws nearer to 90 degrees-which means that there is no swing-, the quicker the time.

Lastly, spearman’s rank proves that there is a strong positive correlation, which means that the test has been done quite thoroughly and therefore has produced accurate data.

I will investigate the different sizes/mass of ball bearings by comparing the speeds of one period.

➔Control Variables: Material of ball bearing, length of string, angle at which it’s dropped, same time I start the stopwatch. These are kept the same so that none of the other factors, except for the size and mass, are affecting the outcome of the results.

This test was quite reliable, as there were no outliers or anomalies, which show that the tests have been done quite accurately. There is a clear correlation between the independent variable and the dependent variable. The correlation was, as the length of string got longer, the longer it took for the period to happen. The graph supports this also.

There could’ve been some faults whilst recording the data, as we had no control of the swing so sometimes it banged into an object. Furthermore, each time the ball was swung it might’ve not started on 180 degrees therefore, making the results unfair.

I will try and find out whether; the material of the ball bearing affects the speed of the period.

Improvements on nearly all the equipment would have make the overall results very reliable and accurate. An example would be to have a ruler which measures in millimetres to get an accurate reading rather than the centimetres. Furthermore, there could have been some parts of the method, which could have been changed such as having the same amount of string as an excess to attach it onto the retort stand. This is because more knots and therefore, string would have had created more friction between the stand and the string which would have impacted on the results in general. Lastly, improvements like having a data log or a computerized stopwatch will always polish my results, as the data collected from this would be precise. These little improvements would definitely make all the results just that bit more accurate where there wouldn’t be as many anomalies.

What I have learnt from this is that the only way to get thorough results is to do more tests and get an overall average from that. This would be an advantage as you have more results, which could affect the overall trend or the line of best fit in the graph.

All in all, I think that this experiment has proved my hypothesis very well but I do think that it could have been a better experiment with more reliable results and no anomalies. To back and extend my hypothesis further, I would do more tests on different kinds of weights to see whether this affects the time of the period or whether it is purely up to the length of string.

Due to lack of resources and time, the techniques and apparatus I have used could have been improved to make the results perfect and make the ranges tighter however, I am very pleased with the results I have collected and calculations I have made.