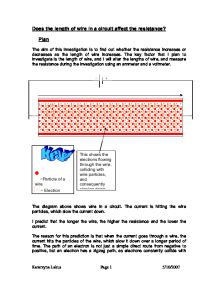 Does the length of wire in a circuit affect the resistance? Plan The aim of this investigation is to find out whether the resistance increases or decreases

Does the length of wire in a circuit affect the resistance? 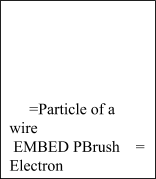 The diagram above shows wire in a circuit. The current is hitting the wire particles, which slow the current down.

I predict that the longer the wire, the higher the resistance and the lower the current.

The reason for this prediction is that when the current goes through a wire, the current hits the particles of the wire, which slow it down over a longer period of time. The path of an electron is not just a simple direct route from negative to positive, but an electron has a zigzag path, as electrons constantly collide with particles of wire. So the more collisions there are, the more friction there is, acting as the opposite force, and therefore slowing the current down.

I would like to collect as much readings as I can, so I will take readings every ten centimetres. This would mean that I would see a clear pattern. 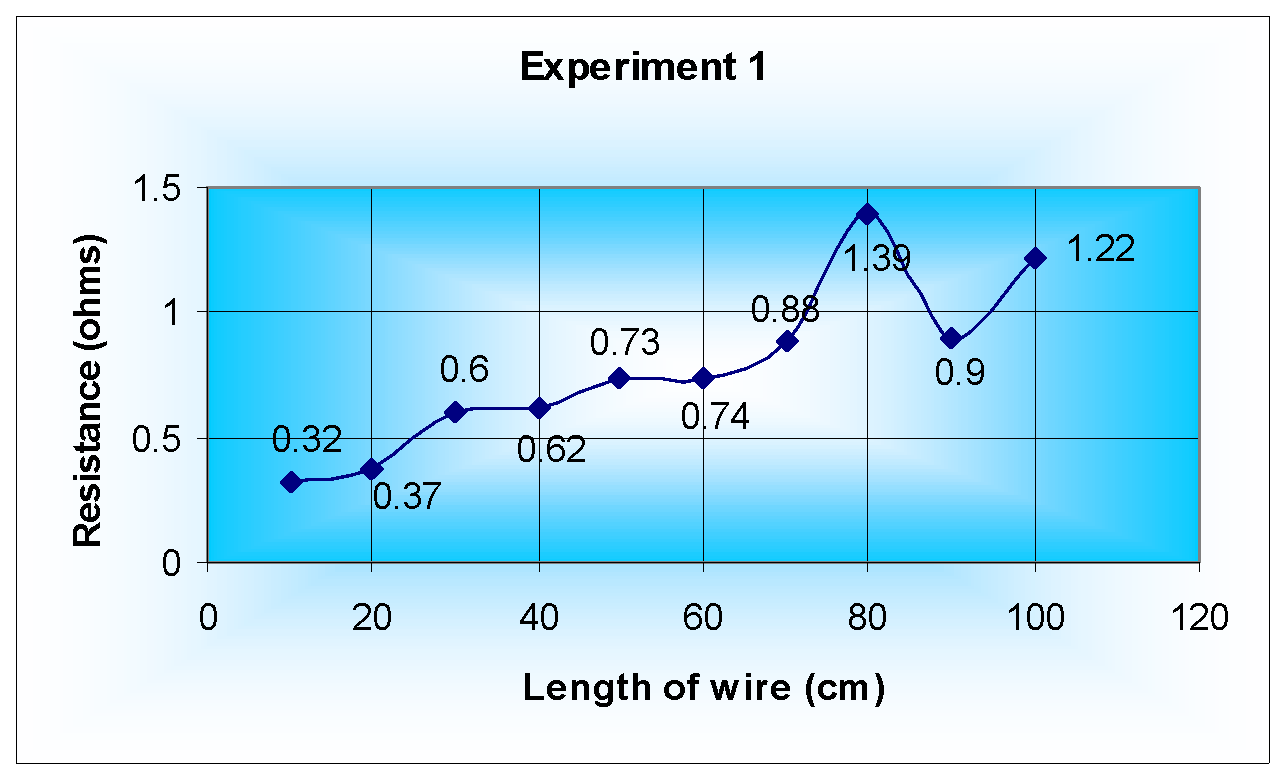 I would have done it this way, but we did not have the resources to do this in the unsafe environment of a classroom. The evidence I have collected is not very reliable because the scientific equipment used in schools can never be as accurate as scientific equipment used in laboratories. Additional evidence could be finding the relationship of resistance through different widths of wire, but for this experiment you would have to get different wires, and possibly create different circuits.

In conclusion: I think that the investigation was realized in the best way possible, giving the time deadline and resources. I am sure that if we had more accurate and new equipment available, these results would all be on the line of best fit. My prediction was correct, as the line does go upwards revealing the link connecting resistance and length of wire: if one increases the other increases as well.