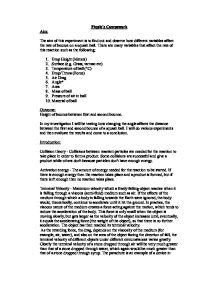 Find out and observe how different variables affect the rate of bounce on a squash ball.

Outcome:
Height of bounce between first and second bounce.

In my investigation I will be testing how changing the angle affects the distance between the first and second bounce of a squash ball. I will do various experiments and then evaluate the results and come to a conclusion.

Collision theory - Collisions between reactant particles are needed for the reaction to take place in order to form a product. Some collisions are successful and give a product while others don't because particles don't have enough energy. 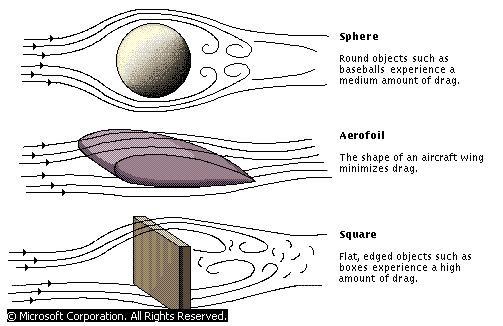 Speed, distance travelled by an object in unit time. The SI unit for speed is metres per second (m/s), and the most used everyday unit is miles per hour (mph). Speed is a scalar quantity, as it has only magnitude, whereas velocity is a vector quantity, in that it has direction as well as magnitude. The speed of an object can be found by dividing the distance it has travelled by the time that it has taken to do so. Thus if a car travels 500 m in 20 s (regardless of the direction of travel), its speed is 500/20 m/s, that is, 25 m/s. 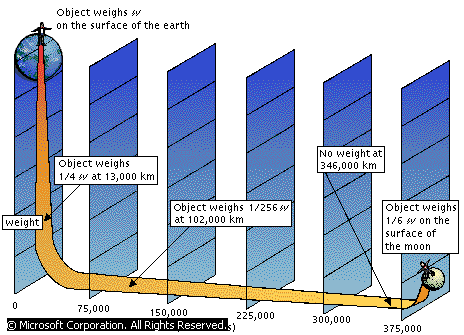 From looking at my results and graph I am able to conclude that between the angle 45° and 60° gives the best results as it has the largest space between the 1st and 2nd bounce. As we look at the ‘mean graph’ we can clearly see that this statement is true.

Before I did the experiments I made some predictions they were that between the angles 45° - 60° will have the best out come due to the forces acting upon the squash ball. This was completely correct because what I thought would happen did.

Overall this was a very successful experiment and everything went very smoothly, and that was why my results were very good, and I am able to make a conclusion like this.

The New Book of Knowledge