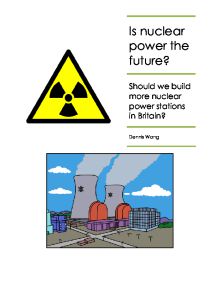 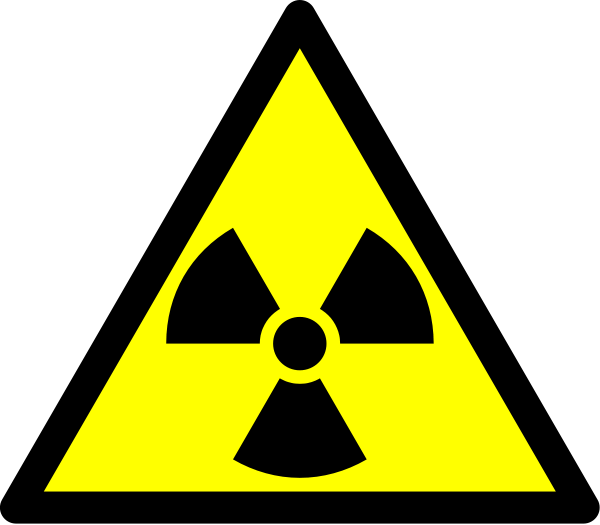 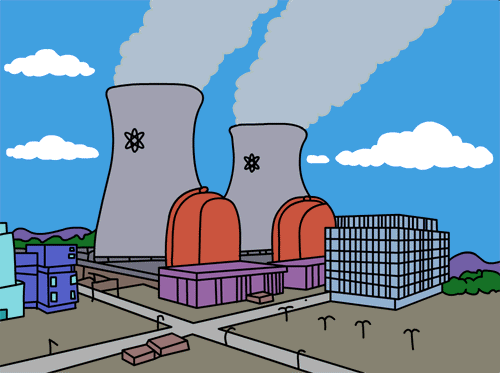 Nuclear Power is what more and more people believe to be the answer to the problem of where our energy should come from. Our main source of power, fossil fuel, is running out: all the oil in the world is likely to be have used up in only 43 years. The world is warming due to carbon emissions from burning fossil fuels. And the world’s population is increasing all the time meaning more energy consumption.

It means we need a different source of energy. Nuclear power is a clear option: it doesn’t pollute the atmosphere with carbon dioxide, it uses uranium which is reasonably common and not about to run out and it is reliable and can work under any conditions (unlike wind or solar power). However there are disadvantages which cause nuclear power to be the subject of debate: it produces nuclear waste which needs to be disposed of, and the accident at Chernobyl showed the world what the dangers of nuclear power are.

In this case study I will look at the pros and cons of nuclear power in detail and evaluate whether it is suitable to use as a new energy source for the future.

Some atoms are radioactive: they have an unstable nucleus which decays over time. Some can be made so unstable that they split in two, releasing huge amounts of energy in the process: this is called nuclear fission.

The main reason why people want to see nuclear power being used more is that it doesn’t depend on a dwindling supply of fossil fuels, and is environmentally clean unlike fossil fuels. When fossil fuels are burnt they give off a variety of pollutants. Burning any fossil fuel gives off carbon dioxide, which causes global warming and climate change. This is a major problem in today’s world and it may cause the polar caps to melt resulting in rising sea levels. According to the Nuclear Energy Institute, the power produced by the world's nuclear plants would normally produce 2 billon metric tons of CO2 per year if they depended on fossil fuels. [4] Coal and Oil contain sulphur impurities: this forms sulphur dioxide when burnt, and causes acid rain. Nitrogen oxides are also produced when fossil fuels are burnt: this causes smog and city pollution. Nuclear power does not involve combustion so no pollutants are given off. This means it does not cause climate change and rising sea levels and it doesn’t cause acid rain.[5] Switching to nuclear power from our current power source of fossil fuels will slow down pollution and global warming.

Nuclear power is also cost effective. Constructing nuclear power plants has very high capital costs but low operating costs and even lower fuel costs. This means that once a plant is up and running, the costs are very low. The table on the right is from a Royal Academy of Engineering report [6] in 2004 showing the operating costs of different energy sources.

Nuclear power has advantages and disadvantages, but in my opinion it is proven to be reliable and will be useful in reducing carbon emissions, being cheaper than renewable energy sources. There needs to be an alternative to fossil fuels because of the steady increase in price and the fact that they will run out in a few decades. Nuclear power is cheaper than other sources of clean energy, and doesn’t use up huge amounts of land for little power like wind and solar power. It is proven to be safe, from the fact that there has nuclear power for over 50 years and there are over 400 reactors in the world today.[8] There is the problem of nuclear waste, and limited supplies of uranium, but nuclear power is being researched all the time and new technologies such as breeder reactors and thorium reactors could make nuclear waste less of a problem, and use less uranium fuel. However supplies of uranium and thorium are finite and they will run out at some point, so the best option is probably to use more renewable energy sources like in Germany, as well as nuclear power.

This is an excellent piece of coursework that has been backed up by several respected sources.

From a physics perspective, there are are details about fission and energy. Along with the discussion about safety, it might have been useful to state the harmful effects of radiation and background radiation, and units of measurement.