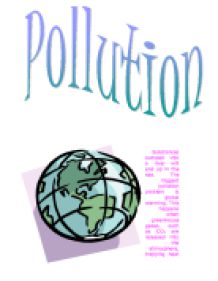 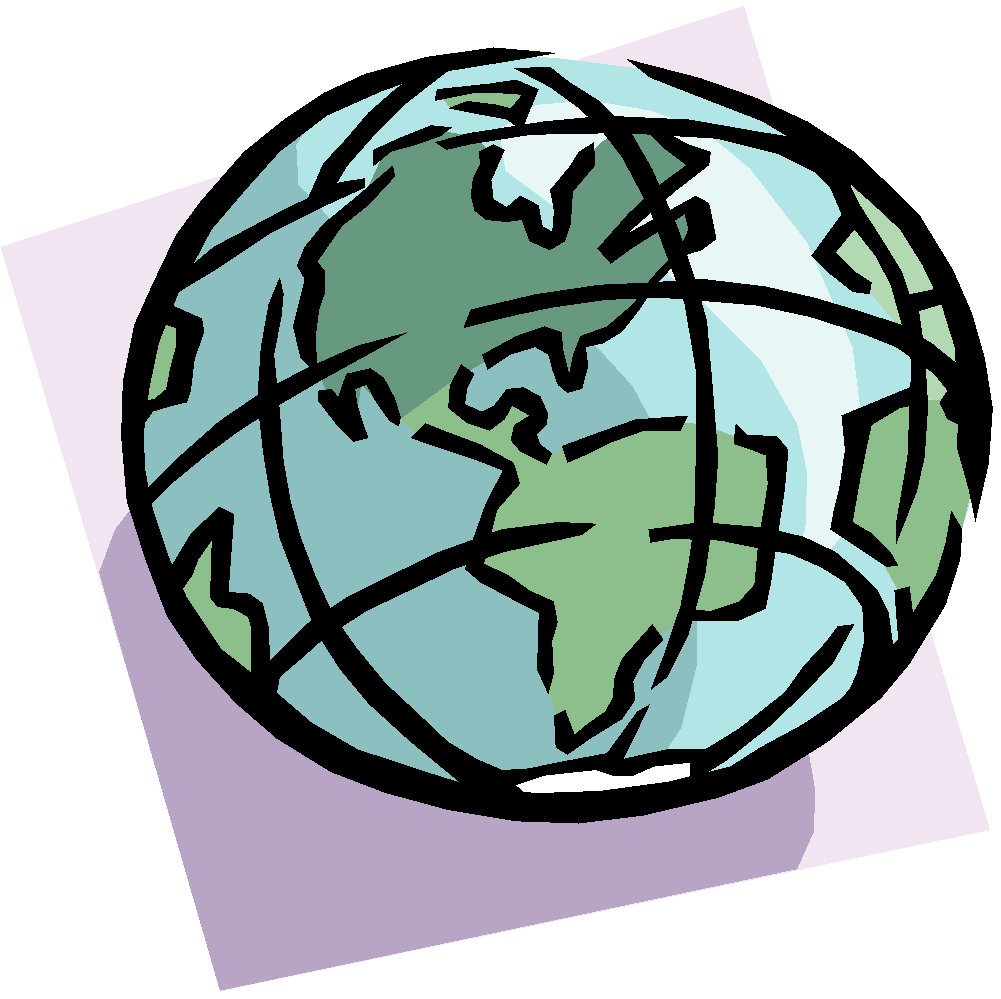 Substances dumped into a river will end up in the sea. The biggest pollution problem is global warming. This happens when greenhouse gases, such as CO2 are released into the atmosphere, trapping heat and causing the planet to warm up.
Chemical pollutants have been responsible for affecting the reproductive organs of fish, alligators and polar bears, stopping them from making babies.

What is the greenhouse effect?

About 30 gases are made by human activity have been identified as contributing to the greenhouse effect. These are sometimes called greenhouse gases. The main gases are carbon dioxide, methane, CFCs and nitrous oxide. Sunlight reaches the Earth's surface, is reflected off it, and is prevented from escaping from the atmosphere by this layer of gases, which acts like glass in a greenhouse.

Up to a point, the greenhouse effect is a natural process, and naturally occurring carbon dioxide is not dangerous. Without greenhouse gases, the average temperature of the Earth would be -19C, which is to cold for us to live?

What part have humans had in the greenhouse effect?

We have made the amount of carbon dioxide in the atmosphere go up by burning fossil fuels, like as coal, oil and petrol. Cows, rice fields and rubbish rotting in landfill sites make methane, and aerosols.

There is disagreement among scientists about how important global warming is. Most scientists agree that the global temperature is getting higher. They do not agree on more specific elements of the issue:

Scientists believe that if we carry on producing gases like we do now, it is likely that the Earth's average temperature will rise by about 0.3 degrees C every ten years. This does not sound much, and it might be pleasant to have hotter summers in Britain, but it could have a big effect on all living things on the earth. A change in the temperature of the earth is predicted could have effects on rainfall and wind, and warmer weather and the ocean currents. Sea levels will rise and it will happen when temperatures change by getting higher.

Acid Rain is a type of pollution. When a type of pollution is burnt different chemicals are made. The smoke that comes from a fire or the fumes that come out of a car exhaust don't just contain the sooty grey particles that you can see - they also contains lots of invisible gases that can be even more harmful to our environment. The roots are damaged by acidic rainfall, causing the growth of the plant to be stunted, or even in its death. Nutrients present in the soil, are destroyed by the acidity. Useful micro organisms which release nutrients from decaying organic matter, into the soil are killed off, resulting in less nutrients being available for the plants. The acid rain, falling on the plants damages the waxy layer on the leaves and makes the plant vulnerable to diseases. The cumulative effect means that even if the plant survives it will be very weak and unable to survive climatic conditions like strong winds, heavy rainfall, or a short dry period. Plant germination and reproduction is also inhibited by the effects of acid rain.