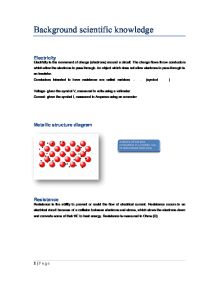 Conductors intended to have resistance are called resistors (symbol            )

Voltage- given the symbol V, measured in volts using a voltmeter

Current- given the symbol I, measured in Amperes using an ammeter 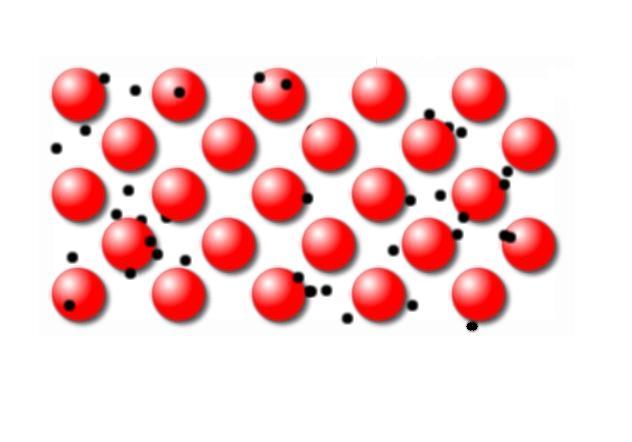 Arrow shows direction of electron movement through the wire. 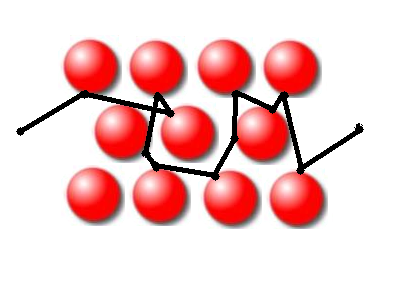 Length of wire – this is being investigated
Thickness of a wire 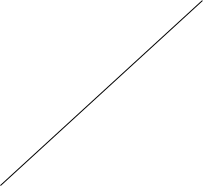 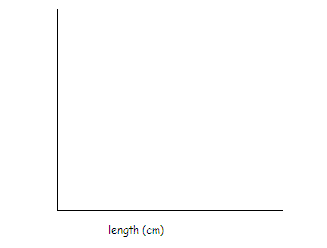 The results support my prediction as there was a bigger resistance in the longer pieces of wire compared to the shorter ones which had a smaller resistance.

The evidence is reliable as I minimised the chance of the wire heating up too much as I used a switch to turn it off when I wasn’t using it. I also took repeats and an average to make sure each result was fairly the same and there weren’t any anomalies.

There were some problems in the procedure as the wire still heated up and the measurement of the wire wasn’t very accurate as there was bends and kinks in the wire.

The improvements I could make are to make sure my measuring of the wire was accurate, to use a longer length of wire and to take more averages.

I couldn’t see any anomalies in my results or on my graph.

The other variables I could investigate arethickness of a wire and material of wire.

A well set out experiment for this level. The candidate outlines the scientific knowledge of resistance well and relate it to the experiment to get an accurate prediction of what will happen during their experiment and what will be ...

In the method punctuation is inconsistent and this should be addressed so the writing does not look 'sloppy.' Otherwise, spelling, grammar and punctuation are to a good standard. The layout of the essay is good with clear subheadings for each different section.