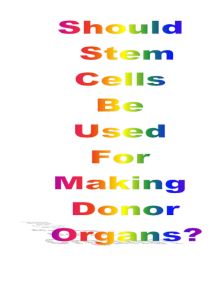 Should stem cells be used for making donor organs?

What is stem cell growth?

What can be achieved by it?

In my coursework, I shall be addressing the following issues: 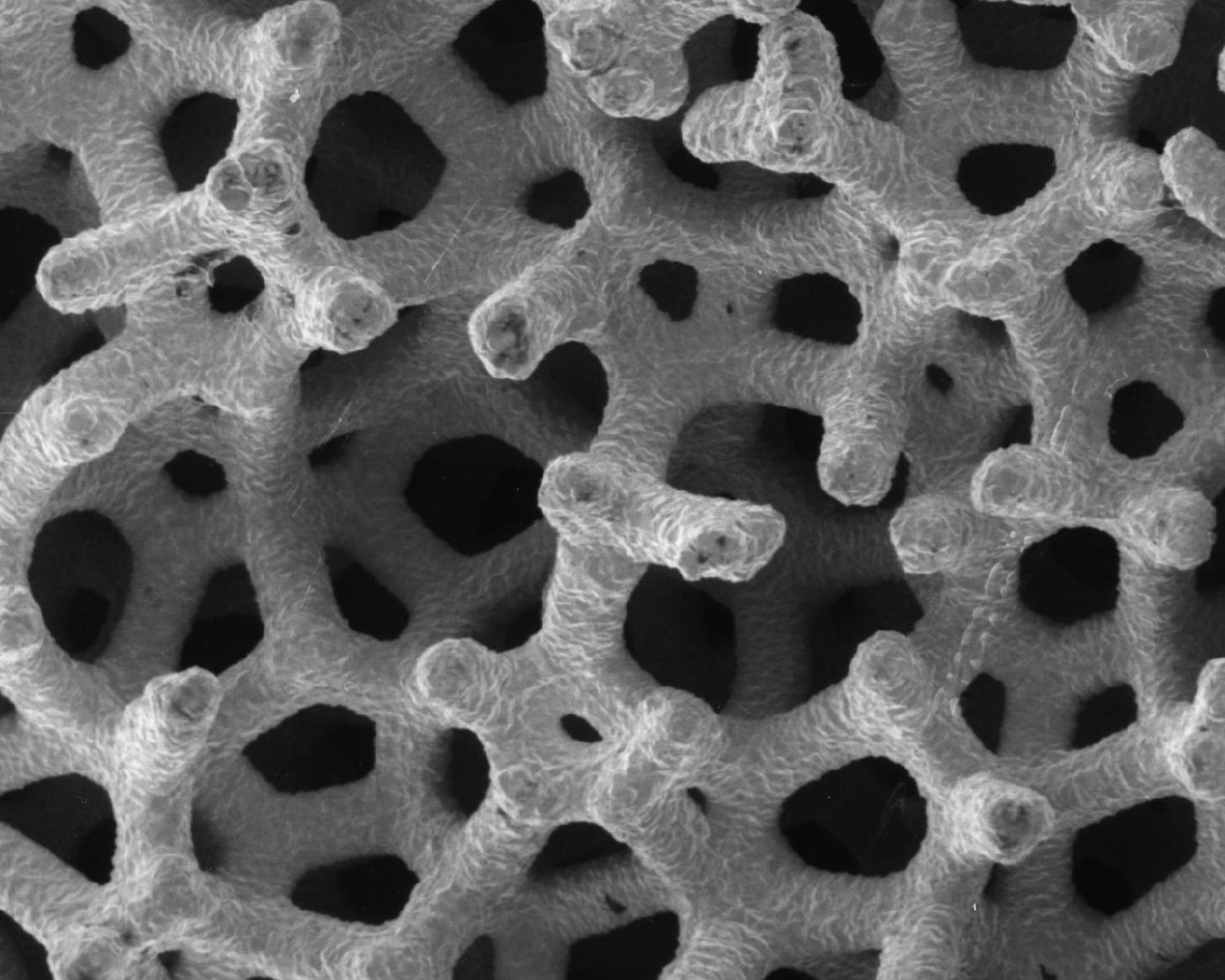 What is stem cell growth?

These are the main 3 stem cells that I will be talking about:

This is only a brief history; I have put in what I feel to be the key development in stem cell research:

This clearly shows that over the years, research has helped science move forward a lot, and also to improve treatments and medicines for diseases like cancer.

What can be achieved by it?:

From my research, I understand that on one hand stem cell research is an amazing advancement in technology. But on the other hand, some may feel that the disposal of the used stem cells is not ethical.

If it’s claims to be so great fall through, then there really isn’t much point of doing the research. But if the research proves to be a success then many cures could be found and in turn many lives saved.

The history of stem cell research shows that the longer we persevere with it, the more positive results will show.

I understand that many differing points of view have to be taken into account whether they are positive or negative. Researchers and scientists must respect other people’s views and try not to offend where possible.

I also see that this could be very difficult to do as there are many people who disagree with it.

I believe that stem cell research is a very good step forward for science but I am uncertain about the derivation of the stem cells used. I feel that further research into Adult stem cells could be highly beneficial to bioscience.