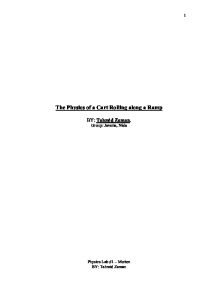 The Physics of a Cart Rolling along a Ramp

The Physics of a Cart Rolling along a Ramp 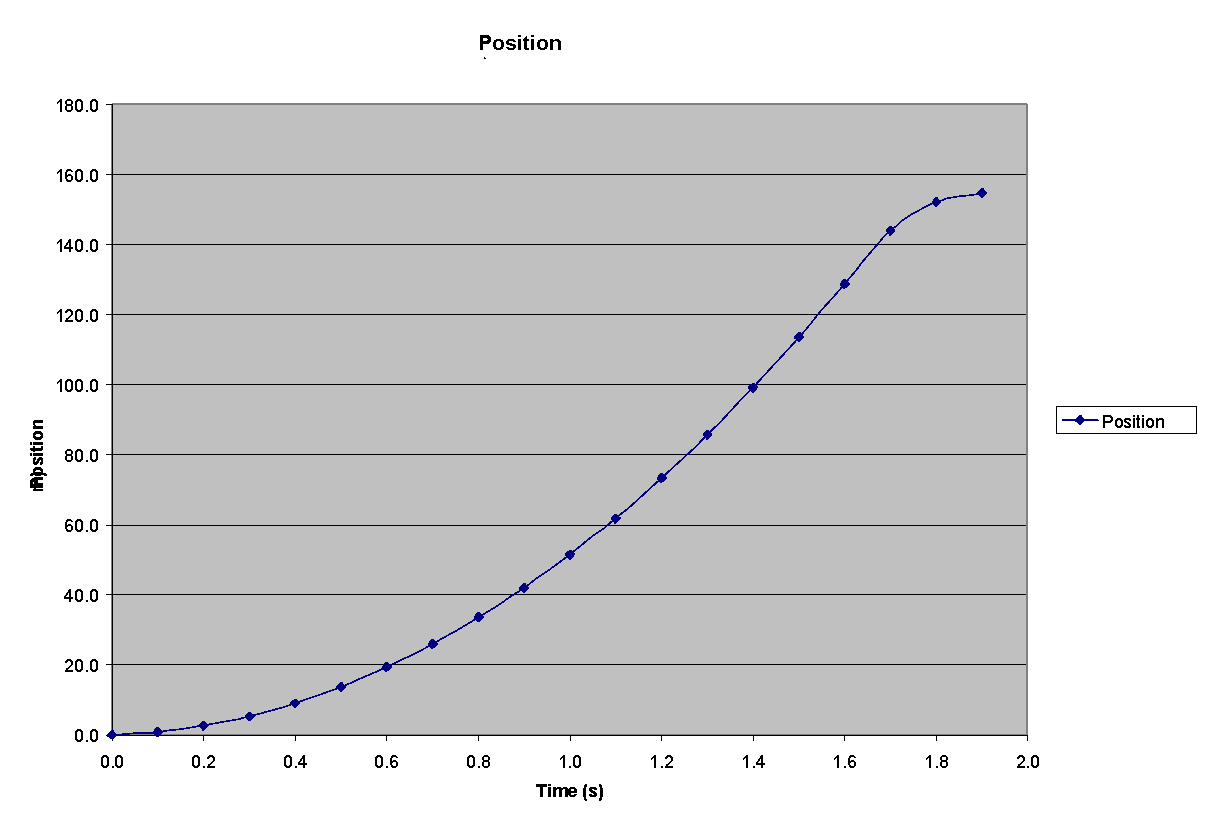 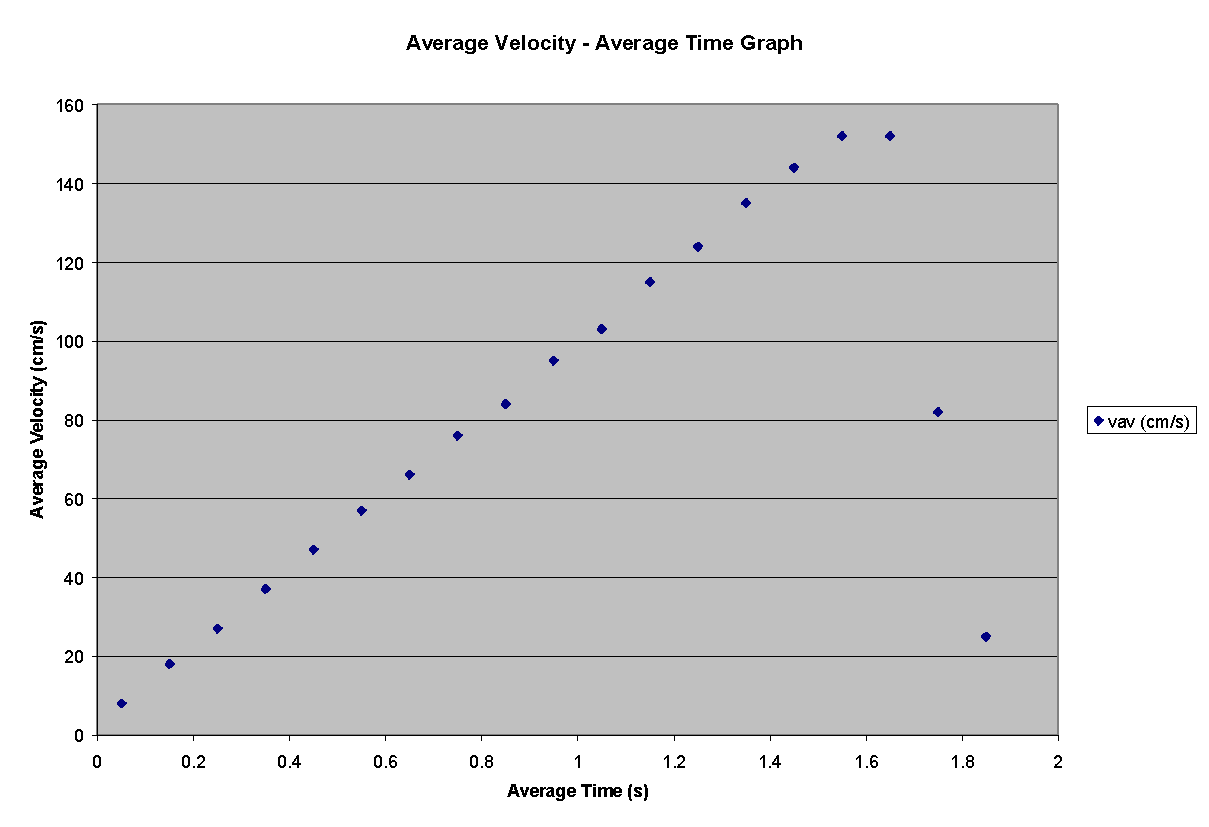 This experiment was not nearly as perfect as one could hope, but the surface of the ramp and the friction of the wheels were fairly low as a mass close to 13 % of the cart could exert such a high force and accelerate the at such a high rate. Even though the surface was very smooth, it came with some visible bumps and dents that could have caused increased friction. So, a smoother surface would allow more accuracy. All in all this experiment was a success as the surface was very with a very low coefficient of friction.