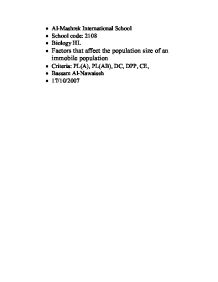 Aim: the aim of this experiment is to study the effect of the effect of different light intensities on the growth of the pink clover (trifolium resupinatum) this is done using the quadrate method by defining two regions, region A and region B where both are squares with a side length of 10 meters. But region A is under a tree so the light intensity reaching the pink clover is low, while region B has nothing blocking the sun from it and so has a high light intensity reaching it. Now specific coordinates are specified in both regions and the quadrates are then placed at the place of the coordinates and the number of clover leaf inside them is counted then the total population is estimated using the following equation:

Area of one quadrate

Plants use the light to break down the water molecule into oxygen hydrogen ions and electons, were the hydrogen ions combine with the carbon dioxide to produce organic molecules, while the oxygen is released, and the electrons are used to produce ATP and NADPH+H 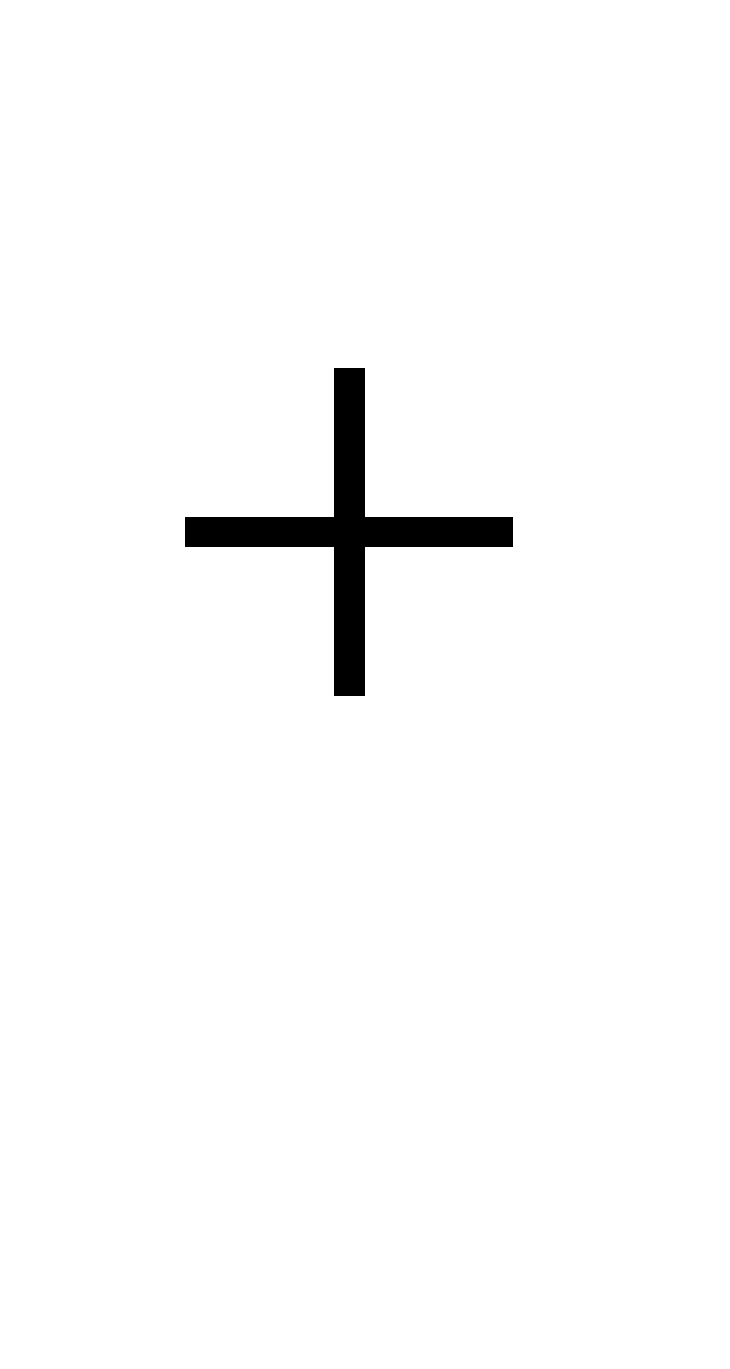 to power up the production of the organic product TP from GP through the calvin cycle occurring in the stroma of the chloroplast of the plant cell.

Table 1.1: table showing the number of pink clovers counted in each quadrate according to the coordinate chosen:

Area of one quadrate

As it can be seen from the results my hypothesis was proved correct which is that pink clovers (trifolium resupinatum) have a more numerous population in regions of higher light intensity, so pink clovers were more numerous in region B. however the experiment results are not a hundred percent accurate, because even the constant may vary, for example region B was higher than region A so leaching of nutrients from region A to region B, which may have contributed to the more numerous population of pink clover in region B, so the soil can not be actually classified as a constant. Moreover it is impossible to keep water constant because less water evaporates from the soil of the shaded area which is region A , however the tree which shades region A also absorbs much water from the region, in addition to all the other plants in both regions which cant be controlled for sure. Temperature couldn’t have been constant, since the shaded region is cooler than the sunny region and hence enzyme activity and metabolic rate was higher for pink clovers in region B. last but not least due to the random sampling we only have estimates, because of we took other coordinates we may have higher or lower means for the values and so the total population will value.

To solve all these problems the experiment can be conducted inside a botanic garden so that all the variables will be controlled and increasing the number of samples taken so that the results would be more accurate.