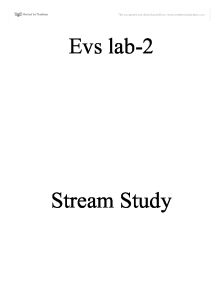 Aim: To test a river at different locations to assess pollution levels.

Focused aim: To investigate pollution level of the river using bio indicators in the form of insects & dissolved oxygen.

Stream Pollution index for each site: 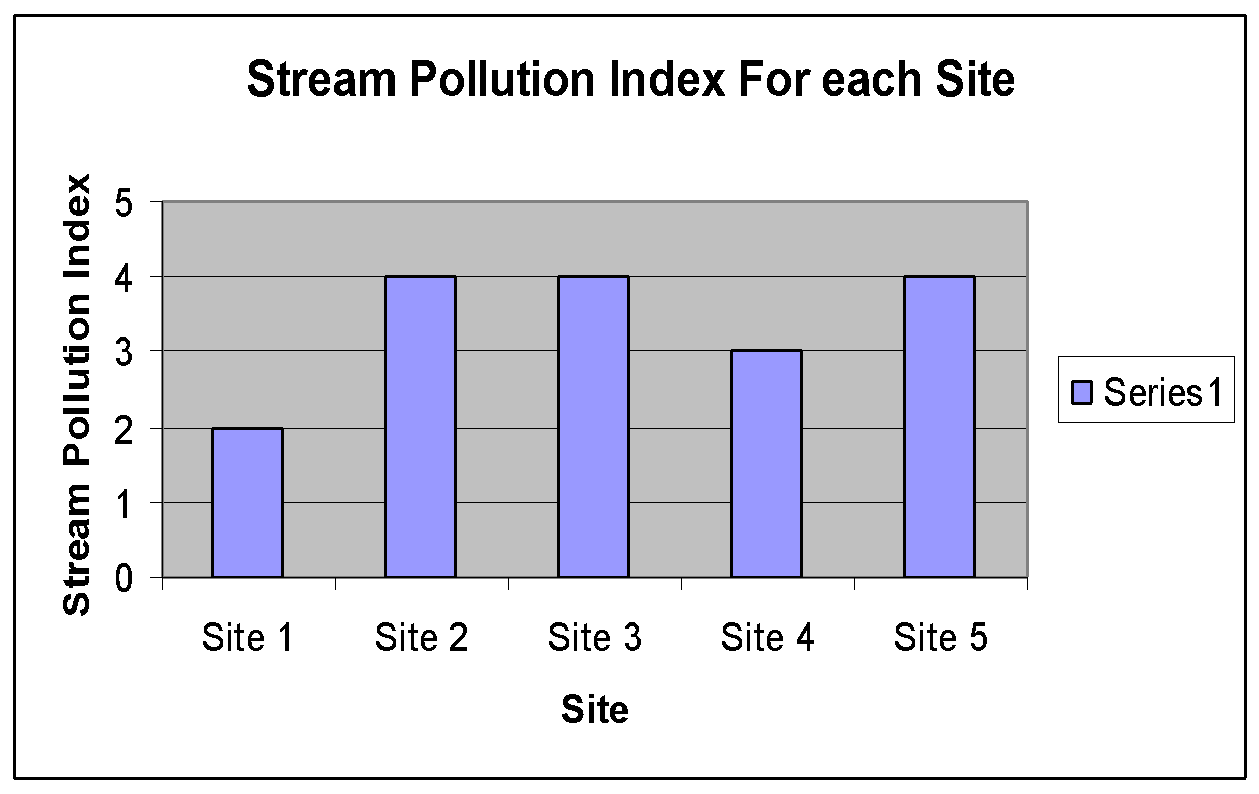 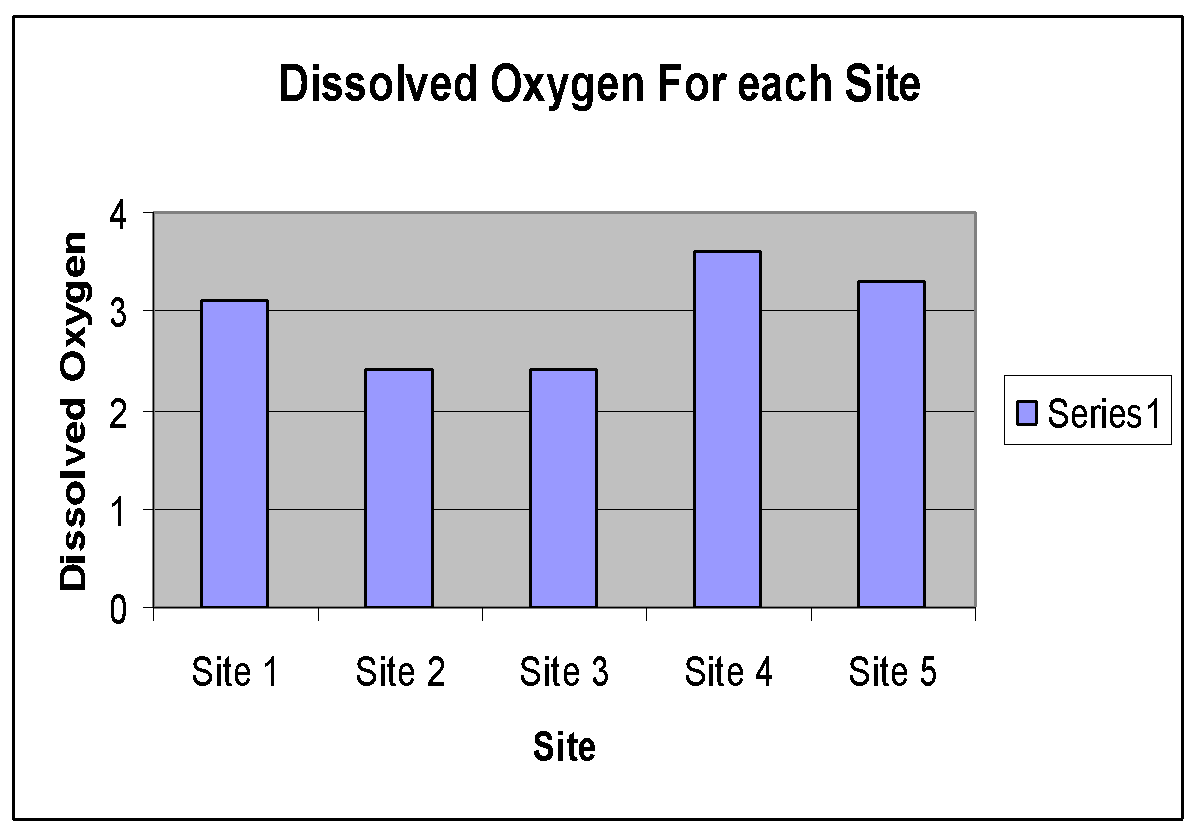