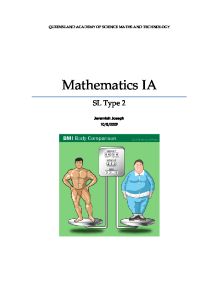 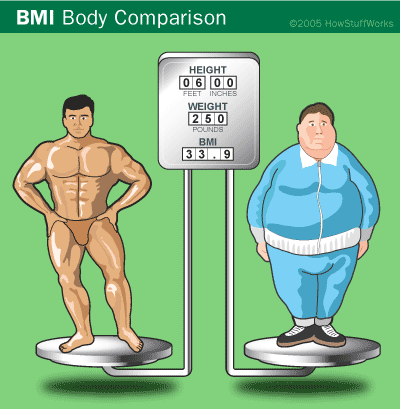 This Internal Assessment will investigate models of female BMI data. BMI is the measure of one’s weight to their height. To calculate a person’s BMI their weight is divided by the square of their height. Shown below is data for female BMI values in the US in 2000.

The data points shown above were graphed, the resulting graph is shown below. 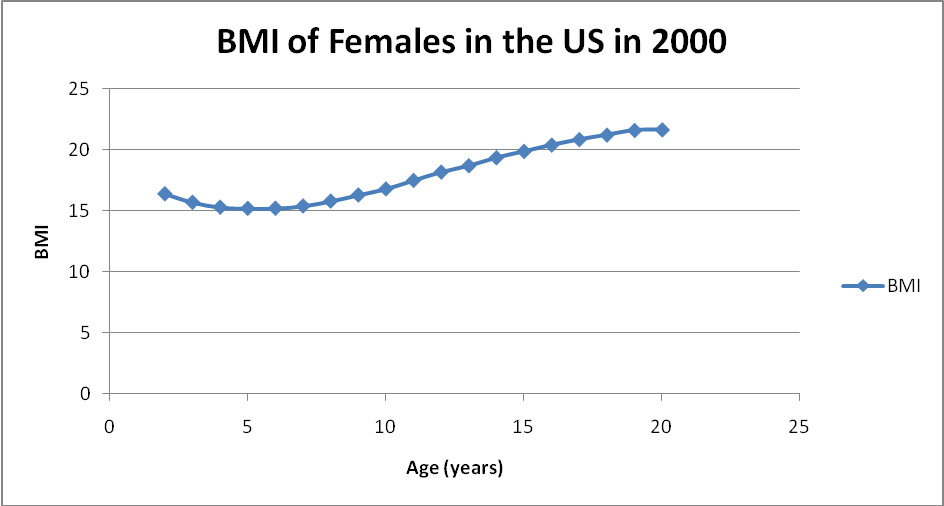 It is clearly shown in the graph above that the BMI of females in the US in 200 can be modelled using the equation y= A sin (Bx-c) + D. This is because the graph is shown to have the same characteristics of a sin graph.

With the period discovered, B can be calculated by substituting the period value into the equation, this is shown below.

To find out the constant, c, in the sin equation the equation, shown below, is used. C determines the horizontal shift that the graph is translated through.

It is now possible to substitute this value into the equation to find c, this is shown below.

It is now necessary to find the constant D to produce an accurate equation modelling the graph of Female BMI values. D controls the amount that the graph is shifted vertically.