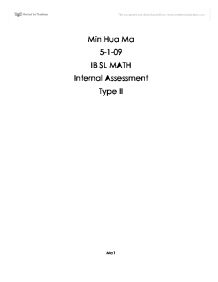 This assignment is an investigation to find different methods that model a given set of data. By using matrix methods, polynomial functions, and technology to find different equations, we can discover which equation best models the data. Leo has a fishing rod that has a length of 230cm, and the given data about his rod is:

To begin the investigation, we began by plotting the given points in a scatter plot: 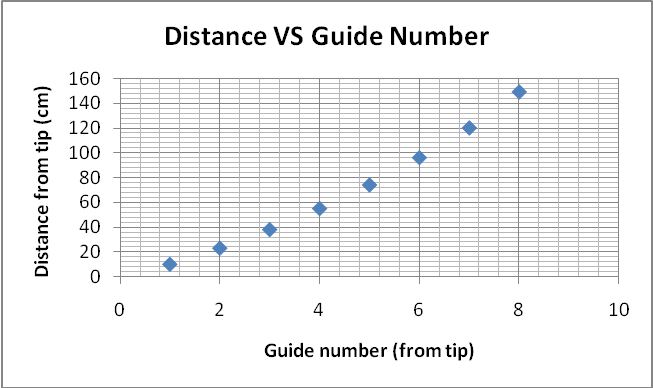 The first method is using matrices to find a quadratic function. A quadratic equation is: ax2+bx+c=y, since there is only 3 variables (a, b, c) we can only create a 3 by 3 matrix and a 3 by 1 matrix. So I choose the first six data and separated them into two sets of three to make these equations to model the data.

for the first set of three data, we take

Using that information, a quadratic equation can be created: 1x2+10x-1. The model with the actual points is shown by this graph from a graphing calculator:

This graph shows that the equation 1x2

At this time, use the process

Then put each of the variables into a cubic function format and generate a graph for each equation.

This graph shows that it touches all the data points, except when x=6. This equation models the given data by almost passing every point.

By adding a ninth guide, it will affect the all the functions created. The cubic equations would not be as precise since there are an odd number of points. The polynomial equation must begin with ax8instead of ax7.

Then the assignment gave us a new set of data to compare with the quadratic model from the first part of this investigation. This time Mark has a fishing rod that is 300cm. 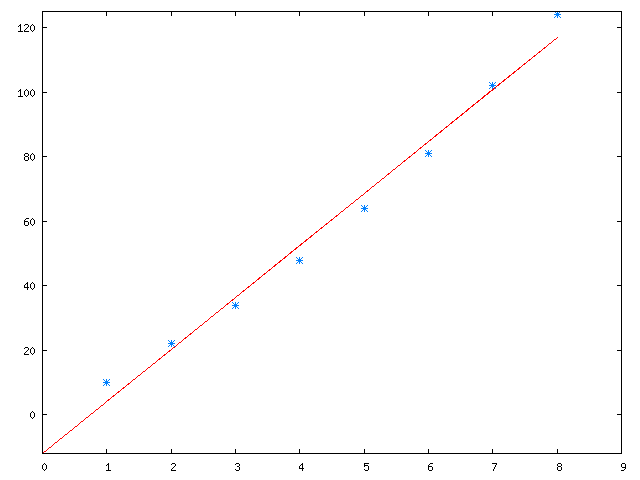 The limitations to this model is that there is can’t be an infinite number of guides and rod have only have certain lengths.