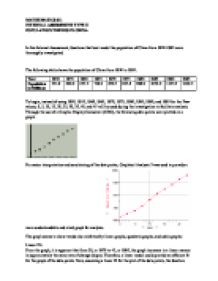 In this Internal Assessment, functions that best model the population of China from 1950-1995 were thoroughly investigated.

In this Internal Assessment, functions that best model the population of China from 1950-1995 were thoroughly investigated.

The following table shows the population of China from 1950 to 1995: 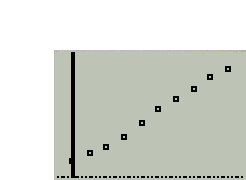 For easier interpretation and scrutinizing of the data points, Graphical Analysis 3 was used to provide a more understandable and vivid graph for analysis. 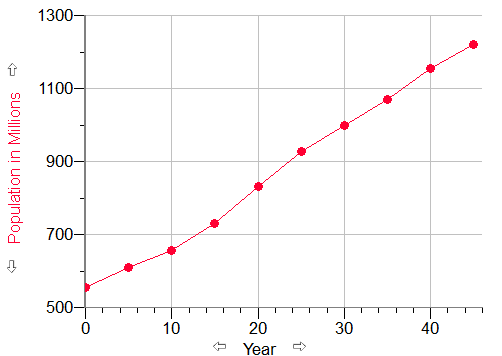 Linear Fit:
From the graph, it is apparent that from 20, or 1970 to 45, or 1995, the graph increases in a linear manner in approximately the same rate of change (slope). Therefore, a linear model could provide an efficient fit for the graph of the data points. Now, assuming a linear fit for the plot of the data points, the function would be in the form y=Mx + B. The parameters, in this case, will be M and B, while the variable will be x. Parameter M 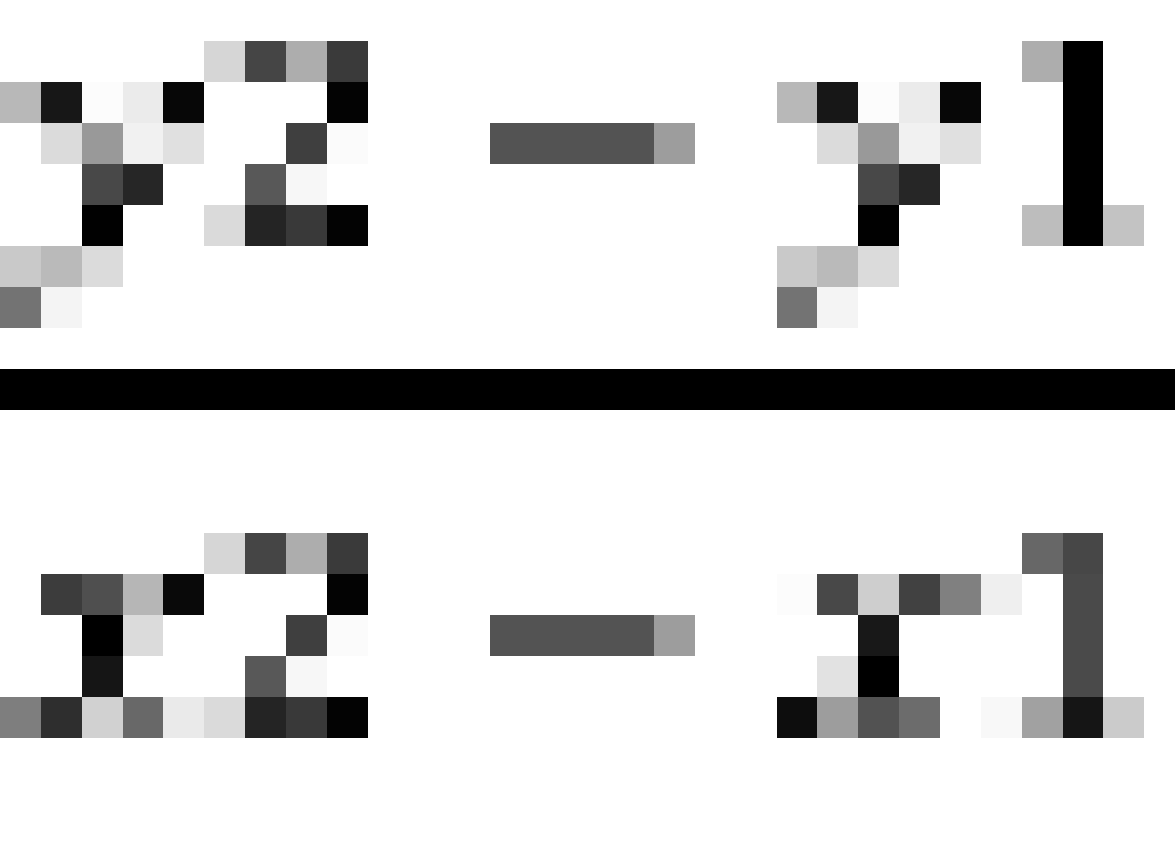 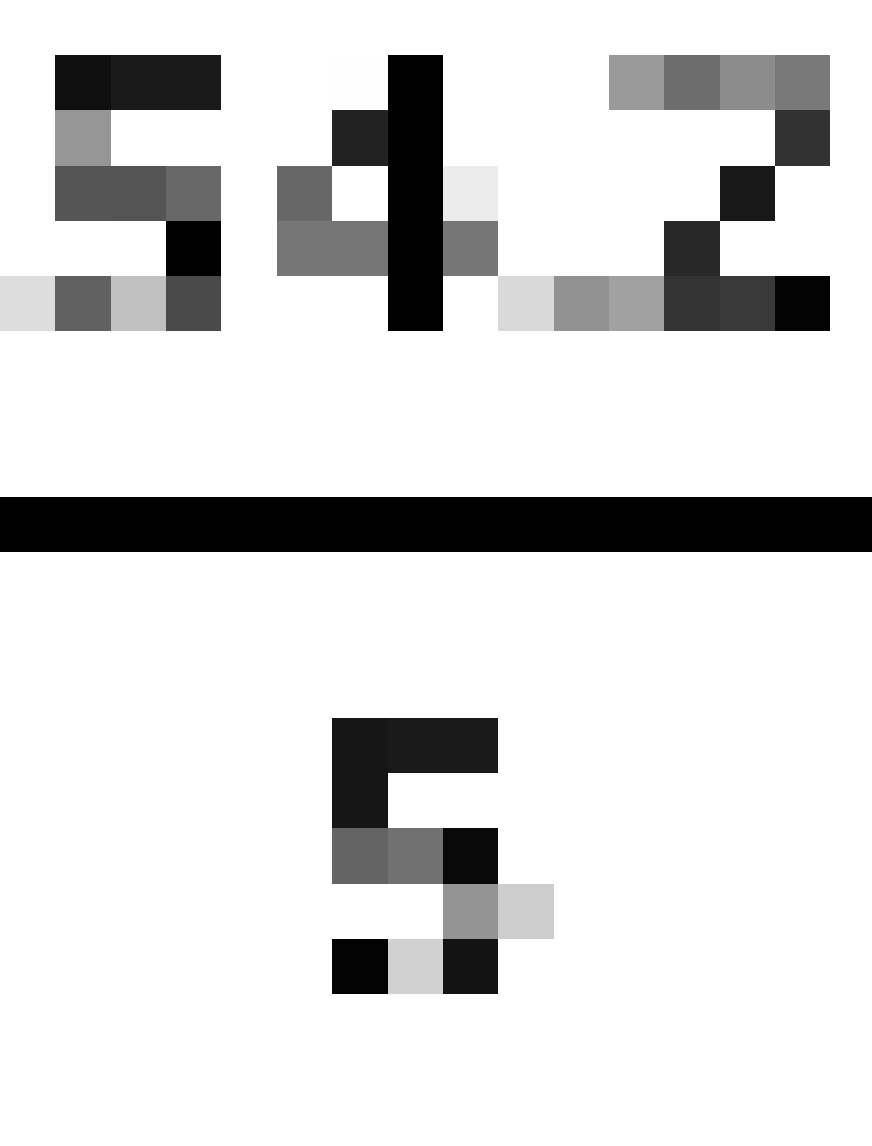 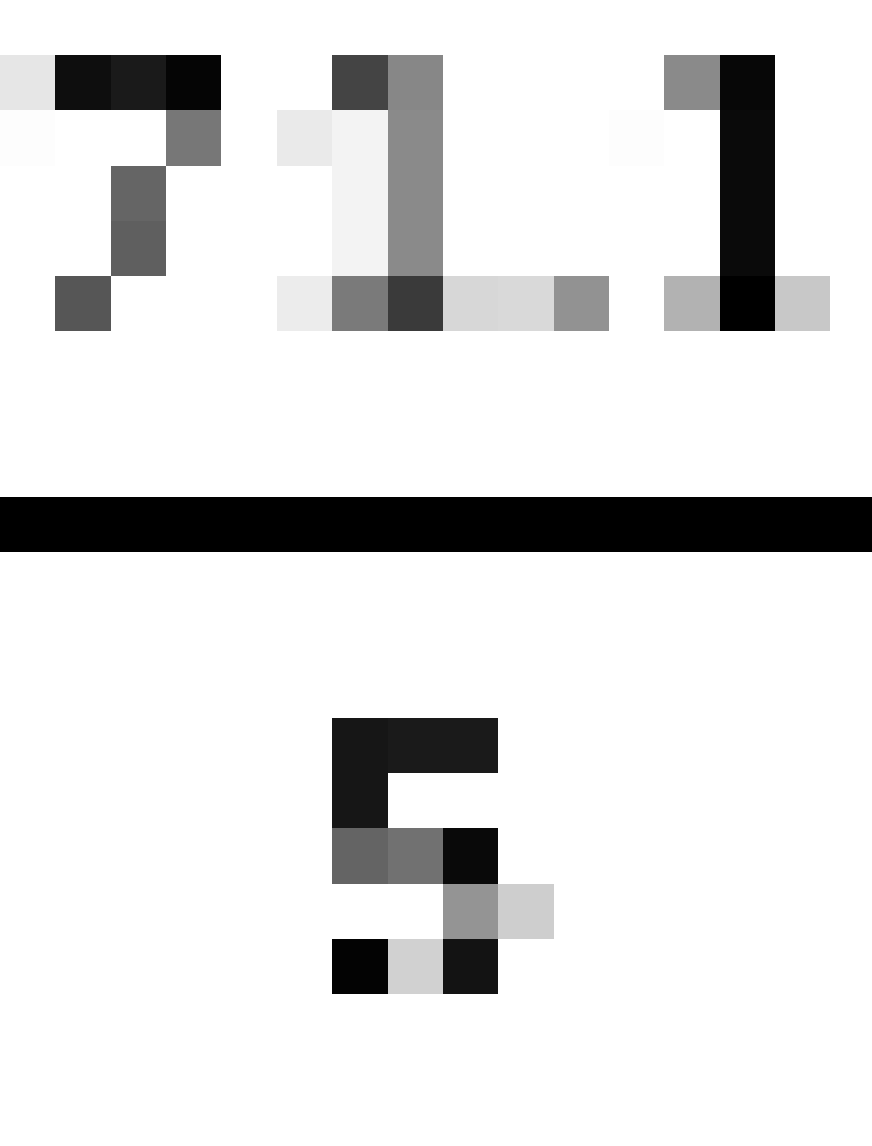 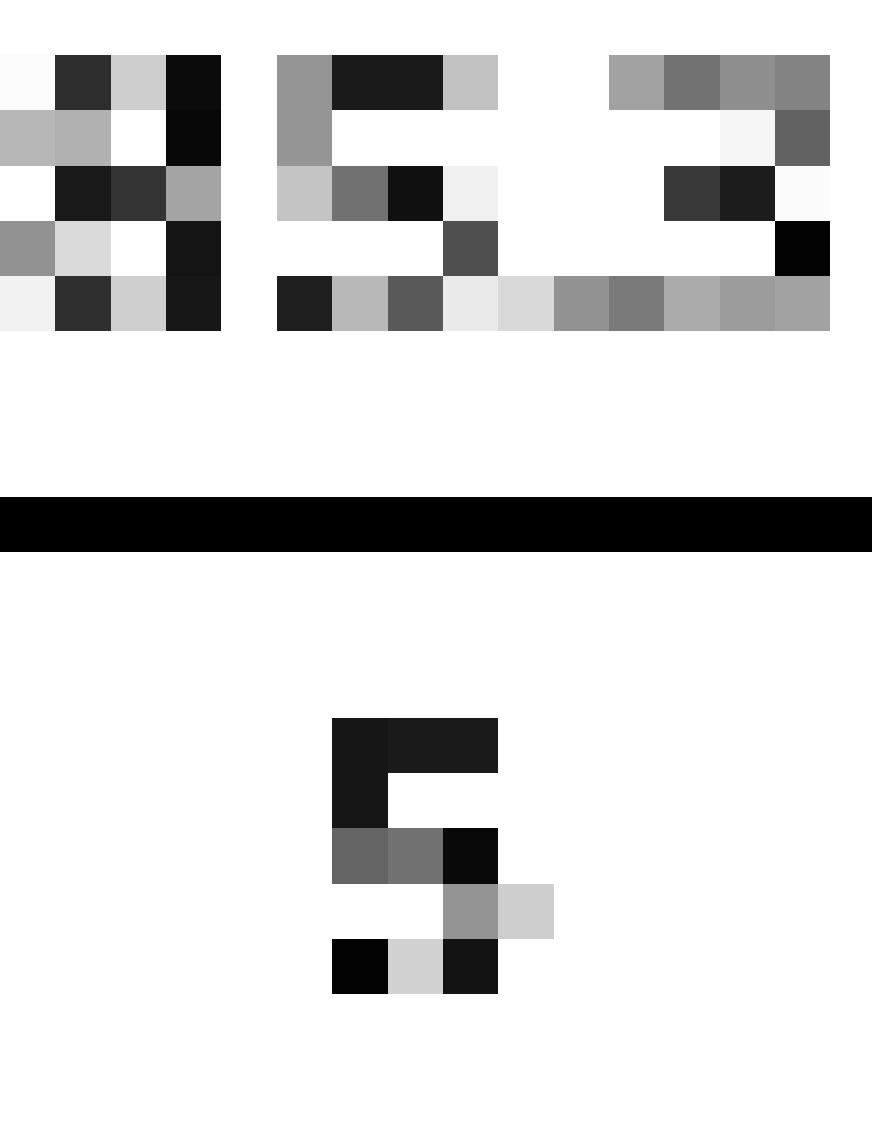 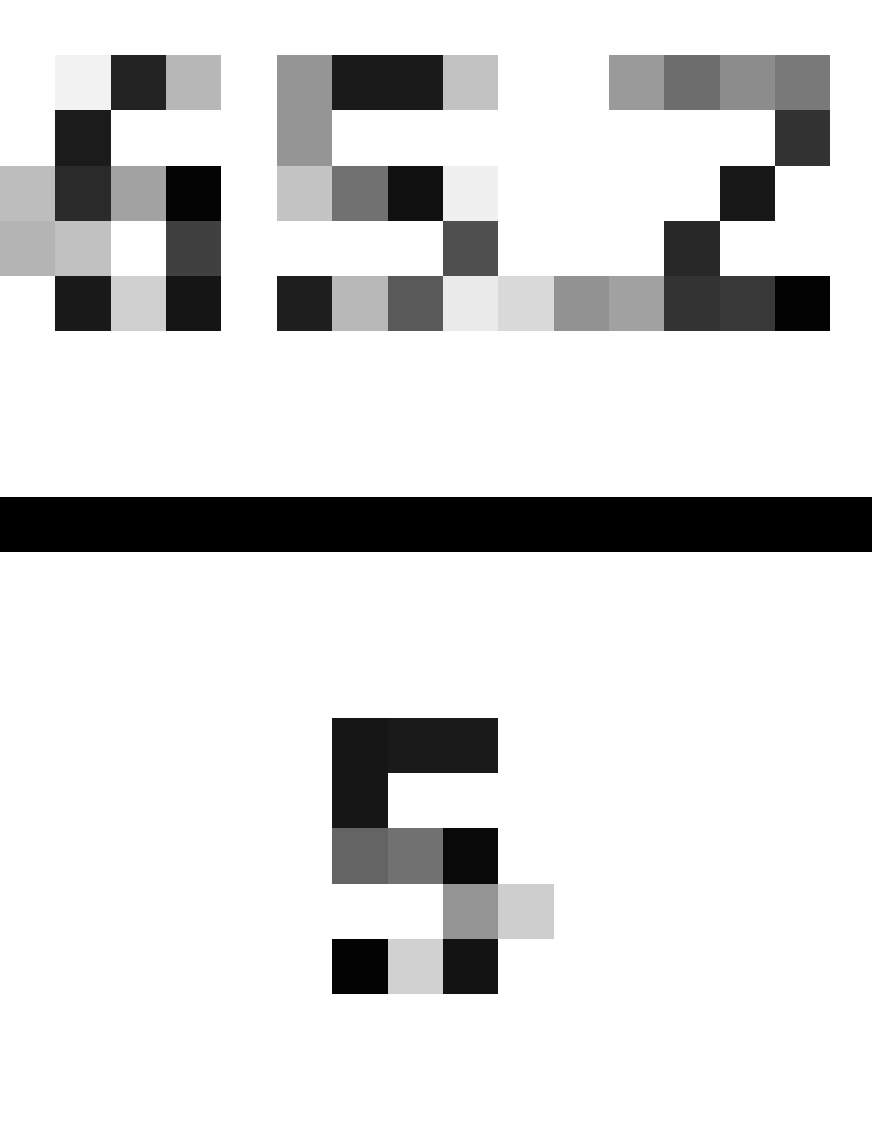 Therefore, the analytically developed model function that fits the data points on the graph is:

Note that the section of the linear function’s graph that applies to the population trends in China is constrained to the first quadrant.

The following graphs show the analytically developed model in collaboration with the plot of the data points. One was generated with a GDC, and the other through Graphical Analysis 3. 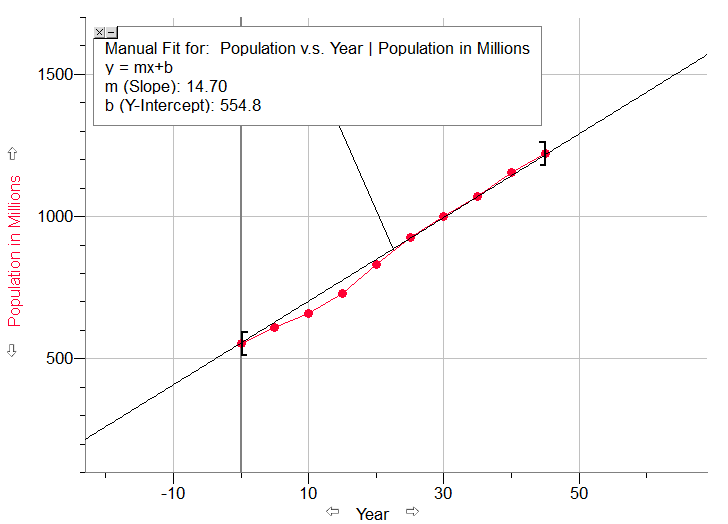 A researcher proposes that the population of China, P at time t can be modeled by the following function: 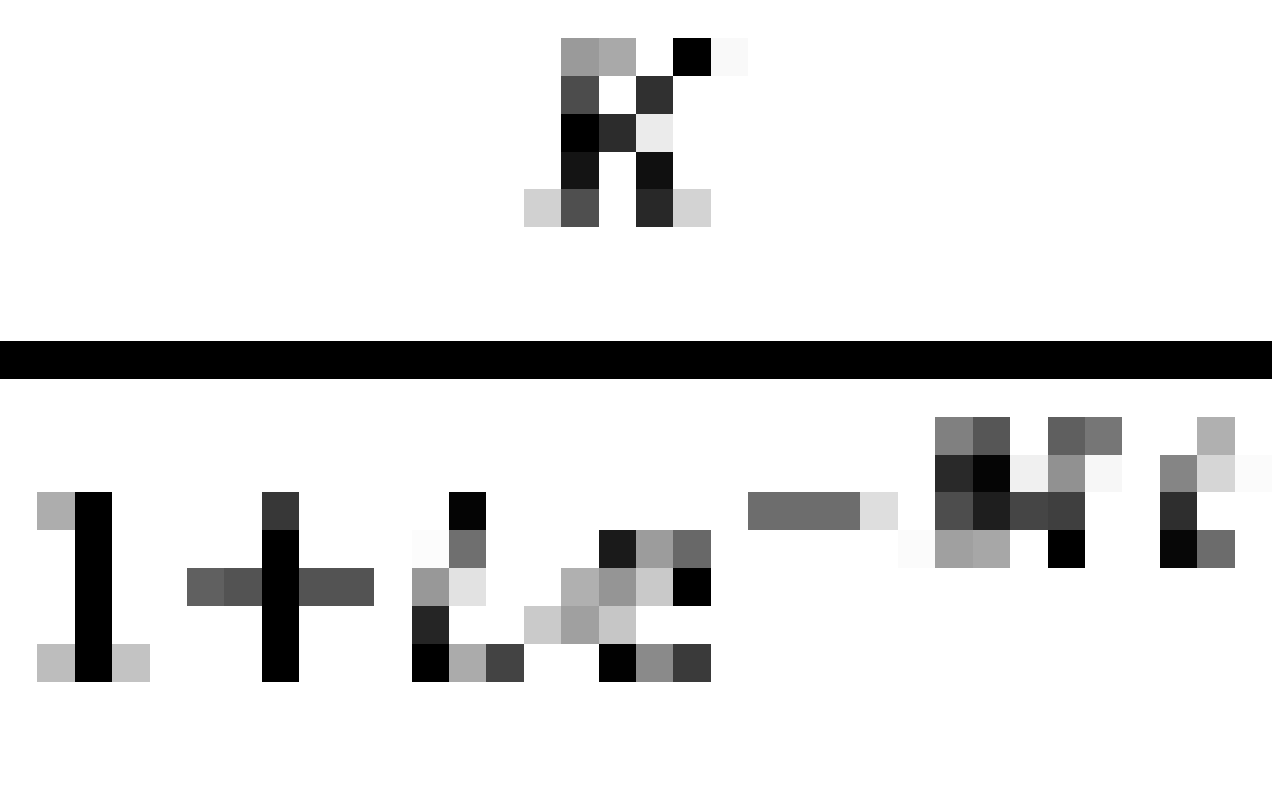 The values of parameters K, L, and M were stored in their non-rounded forms in the GDC as A, B, and C, respectively, to increase the accuracy of the investigation.

Therefore, the modified researcher’s model is:

The graph of this logistic function collaborated with the data points from 1950-2008 follows:

This modified version of the researcher’s model fits the data from 1950-2008 of China’s population perfectly. The line passed through or is extremely close to passing through all of the data points. The curve and the data points both have about the same rate of change, same y-intercept, and the same asymptote of approximately 1620 million. Additionally, it must again be noted that the portion of the function’s graph that applies to population trends in China is constrained to the first quadrant. Therefore, it can be concluded that the model P(t) =

shows the population trends in China with an efficient amount of accuracy and precision.