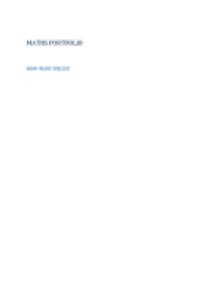 In this portfolio, I am required to investigate the number of regions obtained by making cuts in one, two and three dimensional objects

A line segment is a finite one-dimensional object. Find a rule which relates the maximum number of segments (S) obtained from n cuts. Comment on your results.

A circle is a finite two-dimensional object. Investigate the maximum number of regions (R) obtained when n chords are drawn.

A cuboid is a finite three-dimensional object. Investigate the maximum number of parts (P) that are obtained with n cuts.

If a finite four-dimensional object exists and the procedure is repeated what would you expect to find?

In this portfolio, I am required to investigate the number of regions obtained by making cuts in one, two and three dimensional objects. By finding a rule in all the three cases, I need to develop a rule for a four-dimensional object by searching for a definite pattern.

The data is as follows- 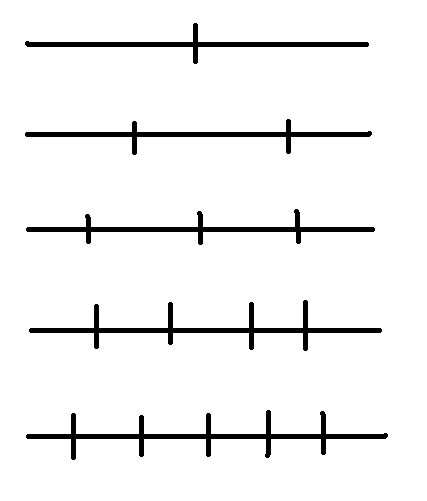 After drawing all the sketches and finding the number of regions obtained, I proceeded to find the pattern of the sequence.

First I found the difference between the terms of the sequence of number of regions.

And the difference is equal to the number of chords drawn.

Therefore, the recursive rule can be stated as follows-

However, to find the generalization, I need to eliminate the function and prepare an equation only with two variables – n and R. Therefore, I plotted the figures in the data table in the XY data set of geometry software Autograph to find the equation of the line. The results was – 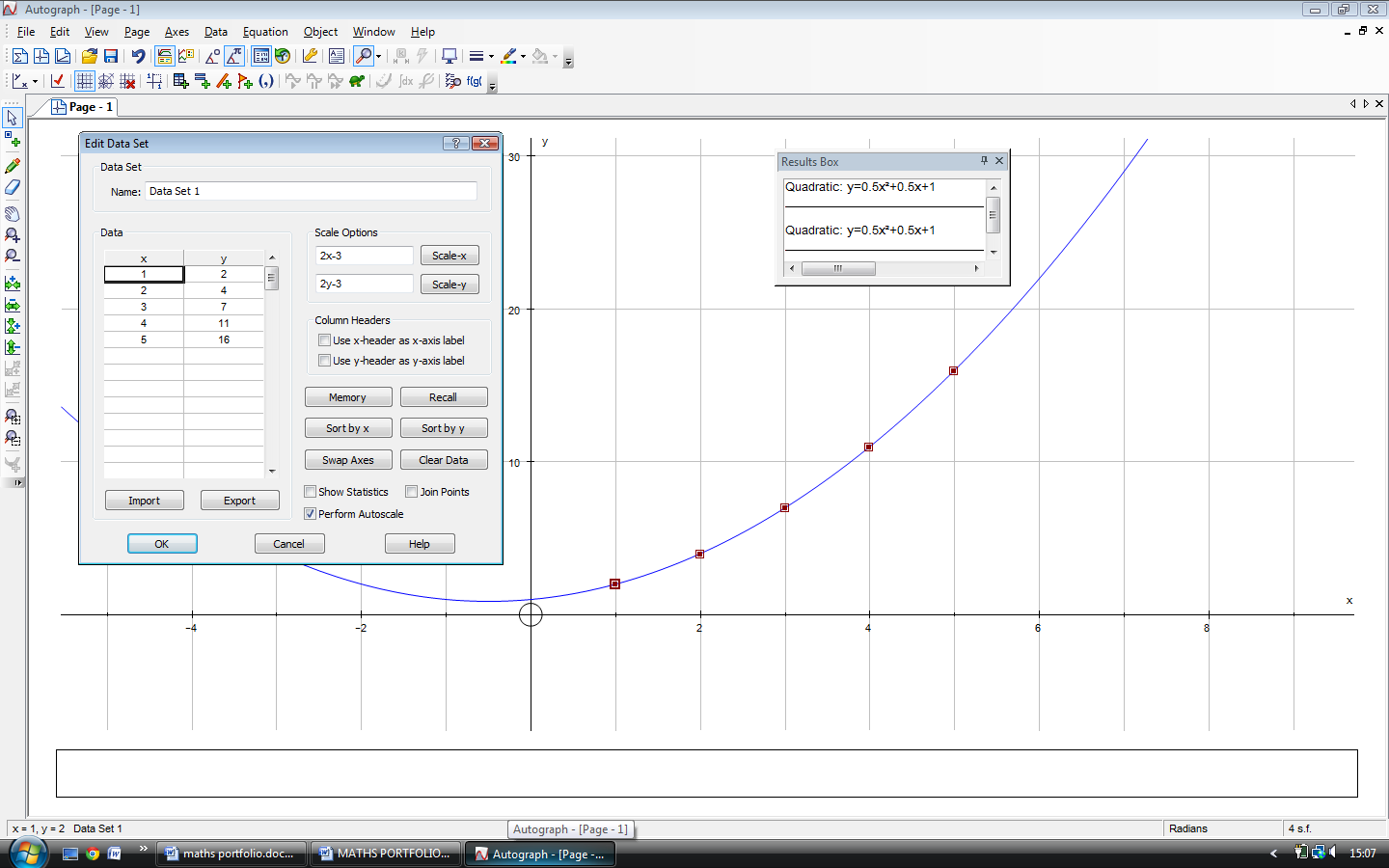 In the result box, we can see that the equation of the curve is –

Therefore, substituting R and n back, I got the generalized rule as follows –

For three-dimensional graphing, I again used the Autograph software.

Substituting x and y as n and (P) respectively, I got – 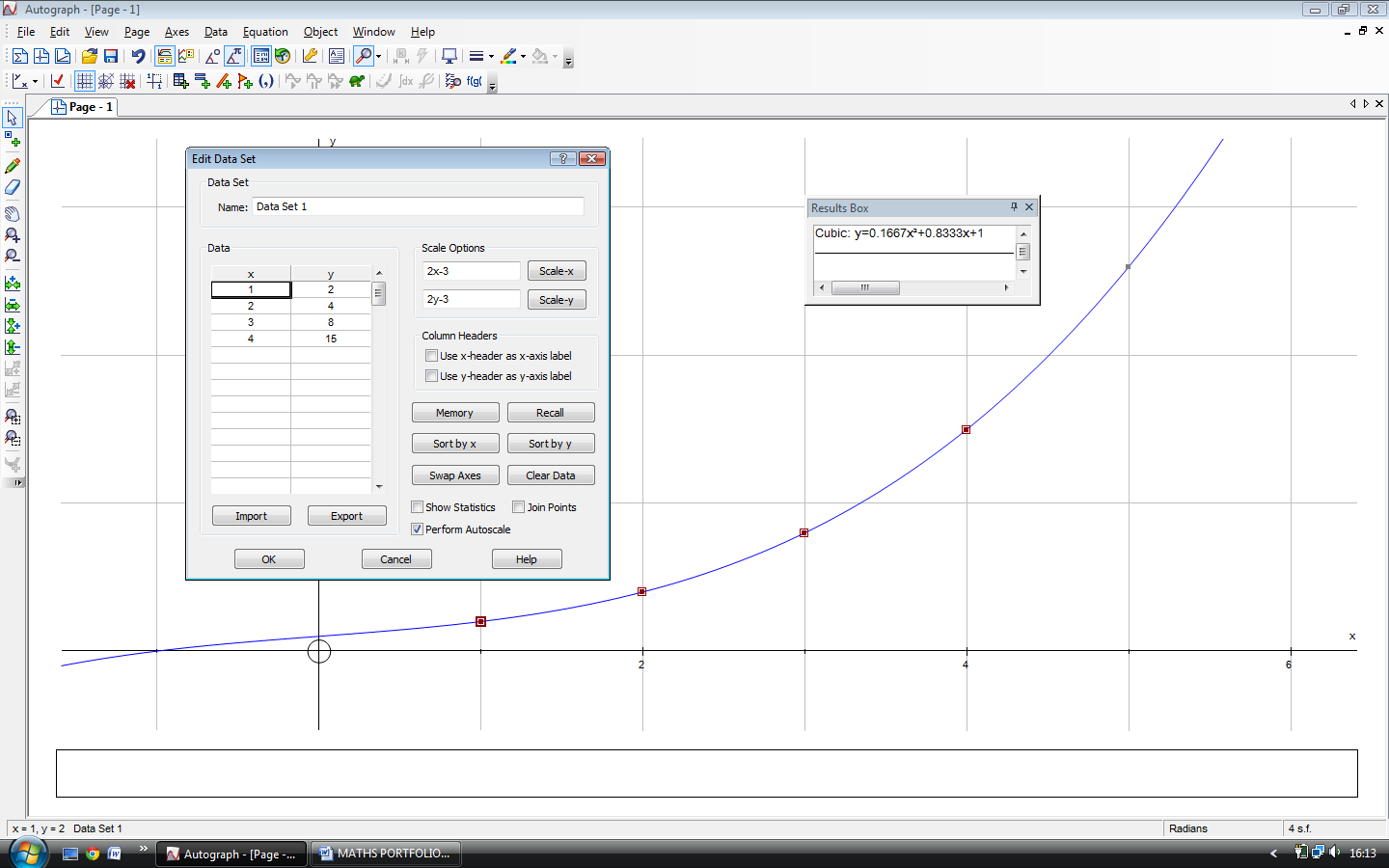 After getting the equation, I also found the value for 5 cuts-

Therefore, the final results obtained from all the 3 dimensions are –

Therefore, the values of a 2d figure can be simply obtained by just adding the previous term and the respective term for a 1d figure.

The same thing is applicable between 2d and 3d figure.

Therefore, the same should be applicable for a 4d figure as well.

Hence, the recursive formula for a 4d figure can be written as –

term is from a 3d sequence.