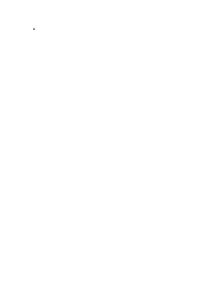 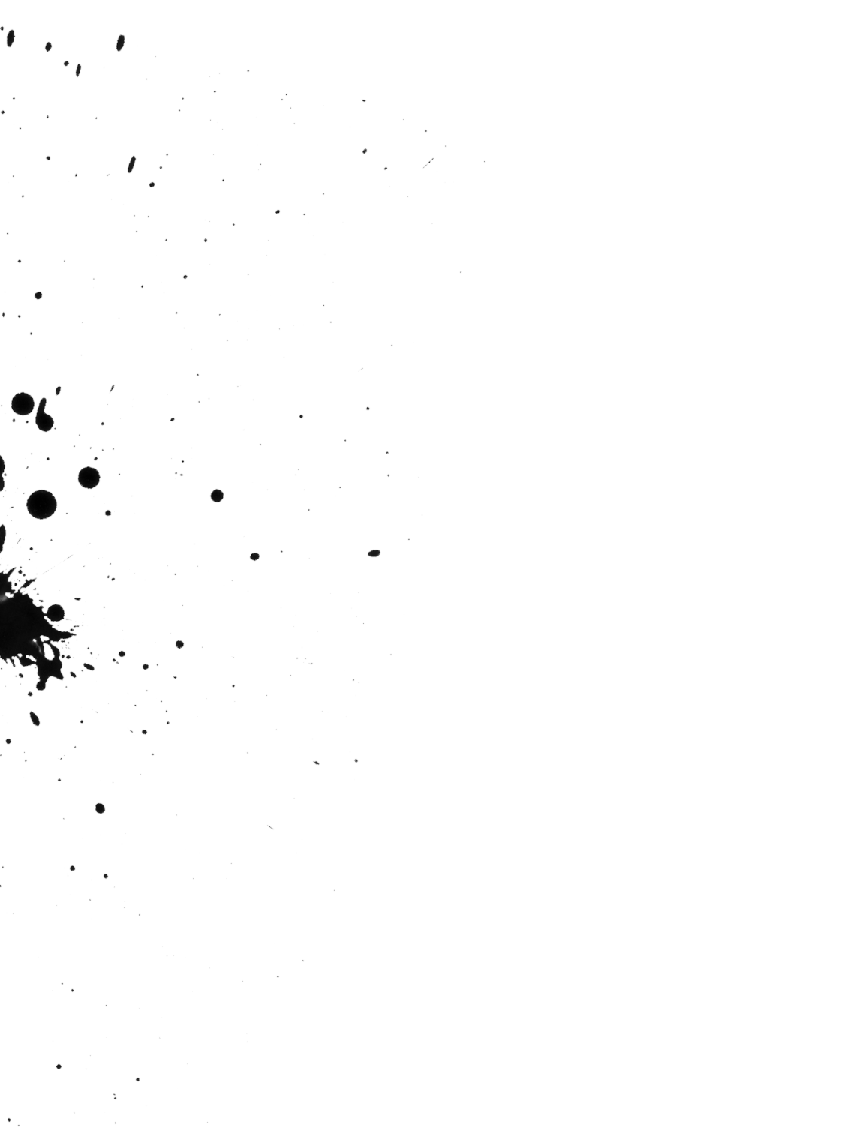 The numbers given in the task sheet bore similarity to Pascal’s triangle. But what gave me certainty was the fact that ‘Lacsap’ is actually ‘Pascal’ spelt backwards.

Named after a famous French mathematician and philosopher, Blaise Pascal, the Pascal triangle involves the use of many important patterns.

For our assessment, we aim to find the general statement of the element of R in the nth row or En(r) where r=0.

In the given task sheet, we have been given the fractions in the form: 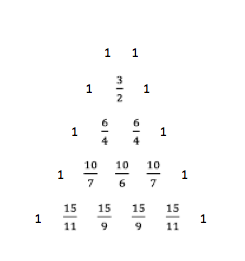 Let us first observe the numerators given. Comparing it to Pascal’s triangle, we are able to deduce that there is a similarity in pattern. 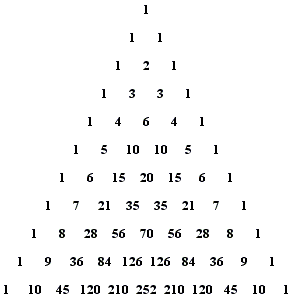 The numbers found in the diagonal starting at row 3 or the third element (from the left) in each row starting from row 3, will give us the numerators. For instance, the first number is 1, the second is 3, the third is 6, the fourth is 10 and the fifth is 15. This is known as triangular numbers. Triangular numbers are just one type of polygonal numbers. 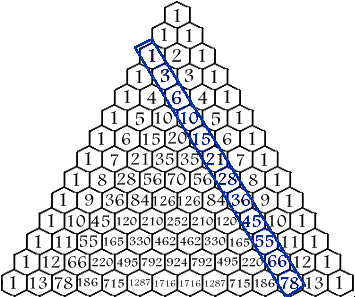 The 1st difference between the numerators does not give us a consistent number thus; there is no consistent increase.

By looking at the graph, we can safely deduce that the rows are definitely parabolic. But what is the significance of having them parabolic?

What we notice from here is that the variable of ‘b’ in each other rows is the row number (n) and the variable of ‘c’ that we obtain is the numerator for each of the given rows and we have ‘x’ which is the element number.

Let us generalize these 3 equations to make one equation:

We know that the numerator for the 10th row is 55 because based on Pascal’s triangular numbers; the 10th row has a value of 55 in its 3rd element (from the left). And as for the denominator, we are certain of it because symmetry can be observed through a median of numbers from the first element to the 9th element (excluding ‘1’ from the first and the last) out of 11 elements.

However, the concluding general statement has various limitations. Firstly, the formula is unable to calculate the value of ‘1’ that begins and ends every row. Secondly, the value of ‘x’ has to be greater than or equal to 1. The value of ‘x’ also cannot be a negative number as any negative number when squared will equal to a positive value. Although 0 rows does not make any practical sense, it can also be considered a mathematical limitation nonetheless.

Firstly, when scanning the given data, a pattern can be observed between the numerators and denominators as the row progresses. By formulating a statement for the numerator and the denominator based on the patterns, I managed to produce a general statement that would allow me to find the rest of the fractions of any row that I wish because it is understood that because there is a pattern, there is a consistency.

This general statement can be considered reliable as it as been proven accurate through thorough evaluation of various numbers and instances. Using Pascal’s triangular numbers and the given graph for the numerator and the observation of symmetry and constant evaluation and experimentation for the denominator, we can conclude confidently that the given general statement is reliable.