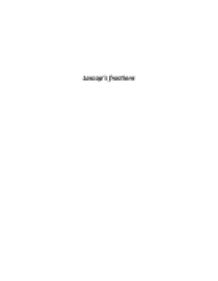 Graphical representation of correlation of the row number, n, and the numerator

Testing the validity of the general statement by finding additional rows

Aim: In this task you will consider a set of numbers that are presented in a symmetrical pattern

Figure 1: The given pattern, Lascap’s fractions

The slope of the line in the graph best corresponds to a polynomial function. As the equation of the line is a sum notation.

Figure 3: Differences of each row’s denominators in Lascap’s fractions

The pattern found used to calculate the sixth and seventh rows is shown in figure 3. The numerator is calculated the same way as before with the equation,

There are however, limitations to the equation. The n and r cannot be a fraction, an imaginary number, or negative number. This is because n represents the nth row and r represents the (r+1)th element and neither the row number nor the element number can be a fraction unless the  fraction equals to one because the row number or the element can only be a whole number. The same applies to imaginary numbers or negative numbers. It is still possible to substitute a fraction or a negative number into the general statement and get an answer however it will not mean anything. Zero is only used to substitute for r in the general equation, but it can also be substituted for n. This substitution changes the general statement from

, which still allows the formula to operate the same way because essentially all it does is add a 0 to all the elements.