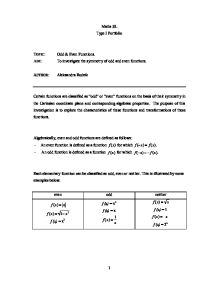 Odd and Even Functions Portfolio

Algebraically, even and odd functions are defined as follows:

Each elementary function can be classified as odd, even or neither. This is illustrated by some examples below.

The examples will be now followed by calculations.

As it is impossible to square a negative number

I would like to consider a certain graph of a function f(x) which is shown below. 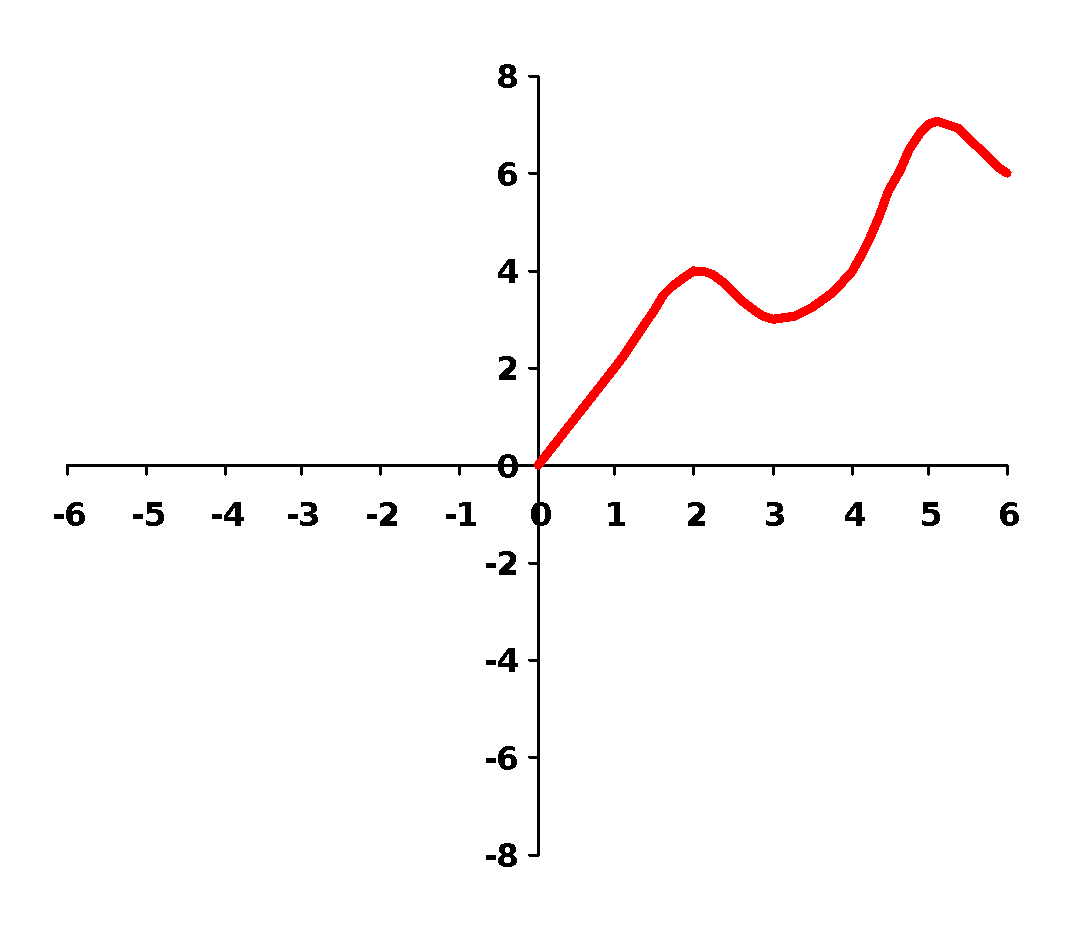 We may assume that the function f(x) is an even function. The complete graph for this function will look as follows: 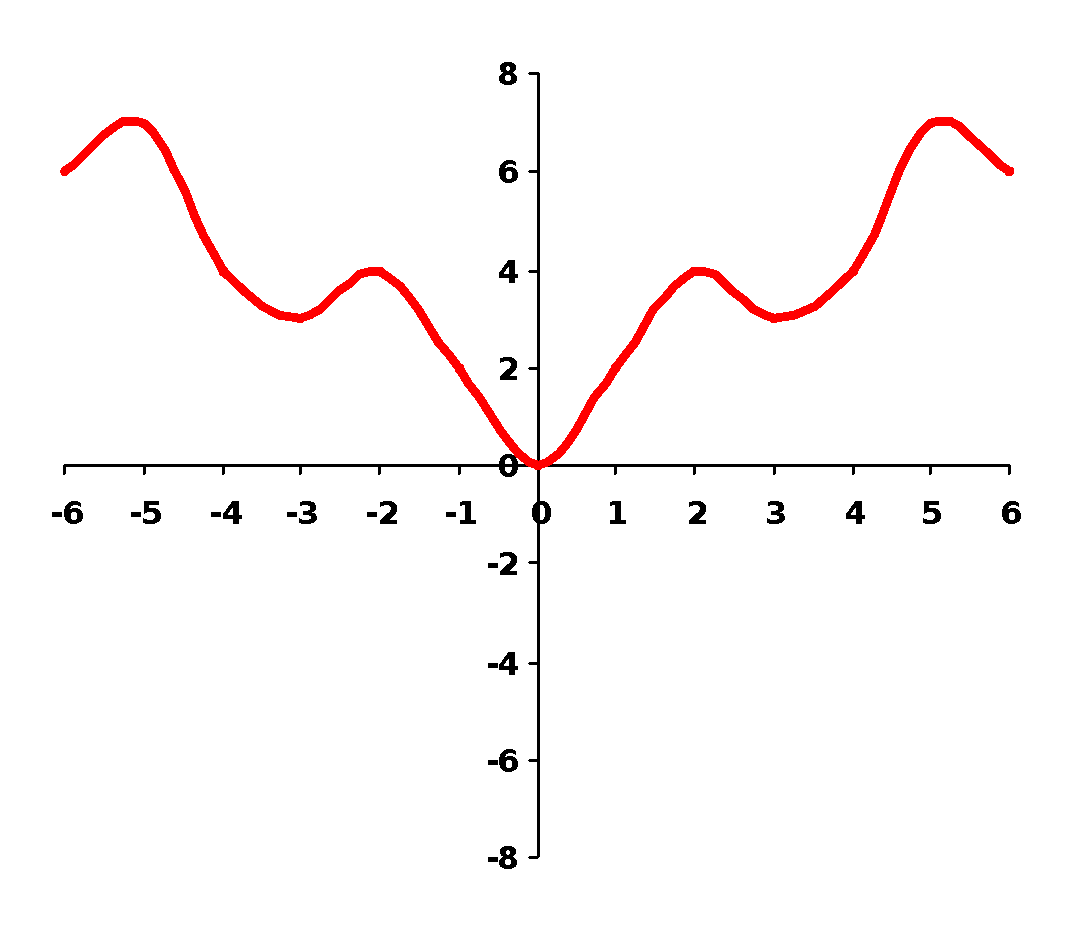 The range of the completed function will be therefore the same for both graphs:

We may also assume that the function f(x) is an odd function. The complete graph for this function will look as follows: 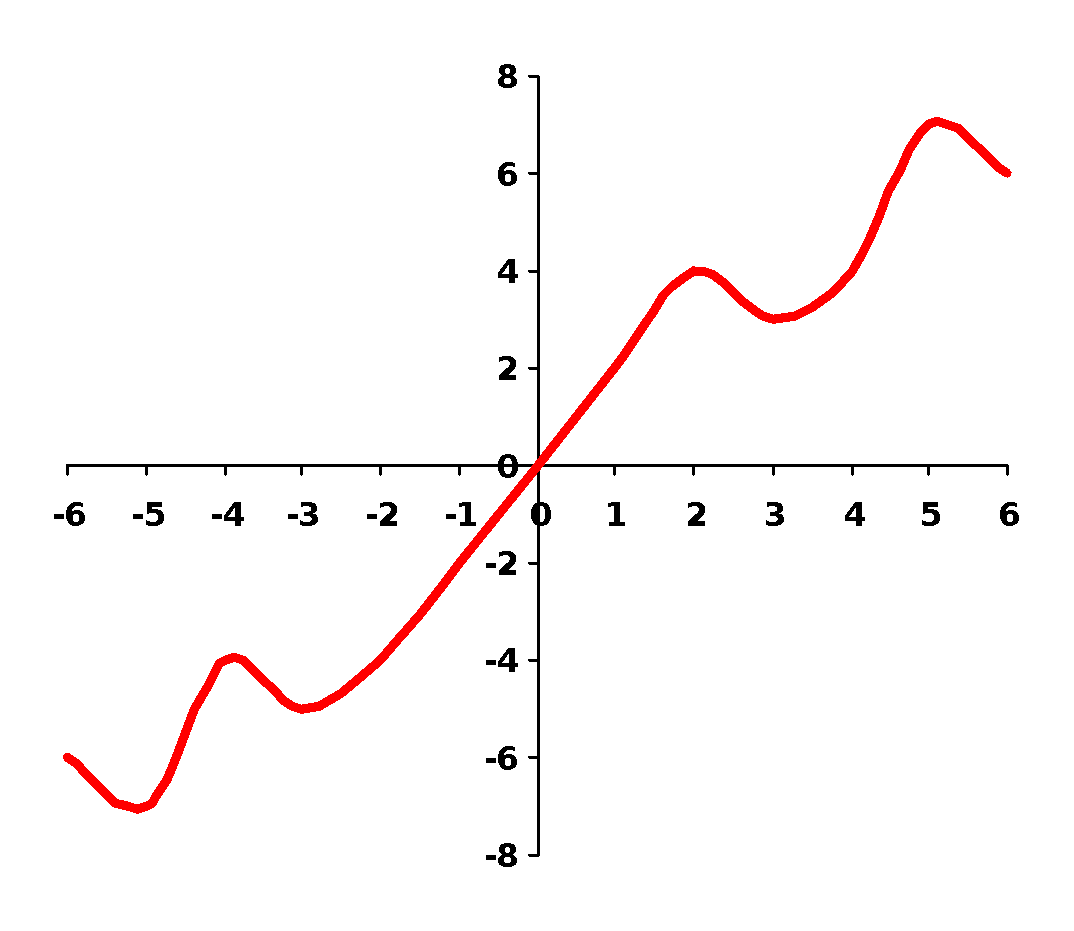 The range of the completed function will be therefore different for both graphs. For f(x) as an odd function it will reach:

If we consider an unknown function g(x) which is even, certain other functions will be also even for k ≠ 0, and thus certain conclusions can be drawn from it.

will not be an even function. The algebraic transformation g(x + k) causes a  translation of -k units left parallel to the x-axis.

will be an even function. The algebraic transformation g(x) +

To sum up, I am to gather all information and conclusions I managed to draw.