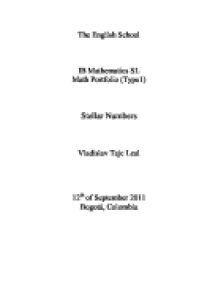 Stellar Numbers Portfolio. In this task I will consider geometric shapes, which lead to special numbers

Aim: In this task I will consider geometric shapes, which lead to special numbers 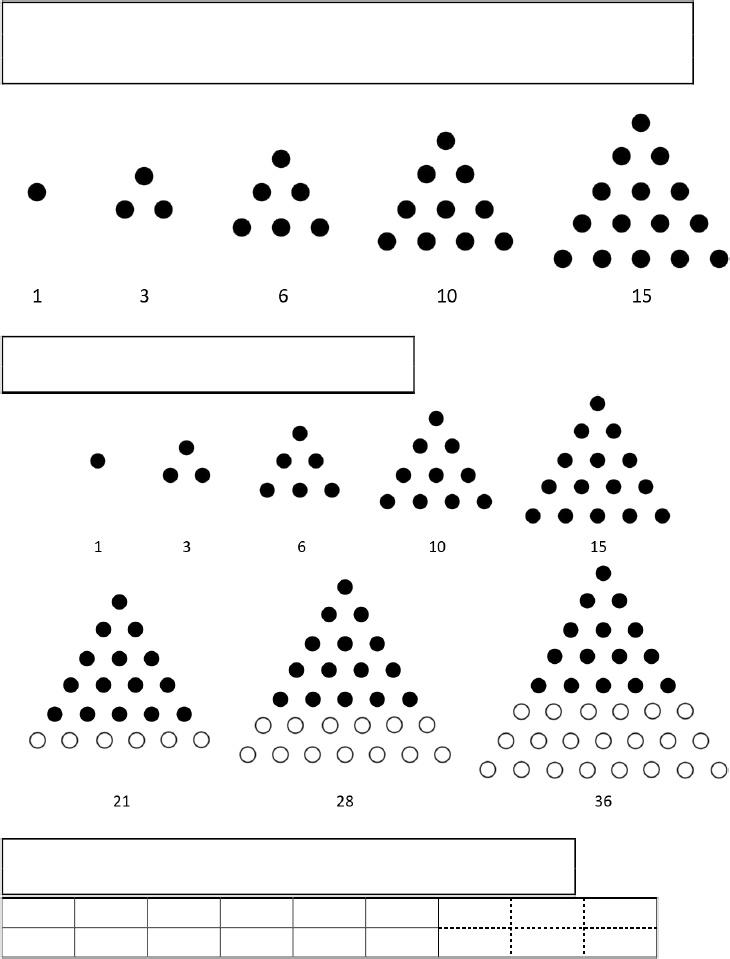 After looking at the sequence I could realize that these triangular numbers are simply the sum of numbers from 1 to the term number. As the pattern continues the adding number increases arithmetically.

Hence, the general statement that represents the 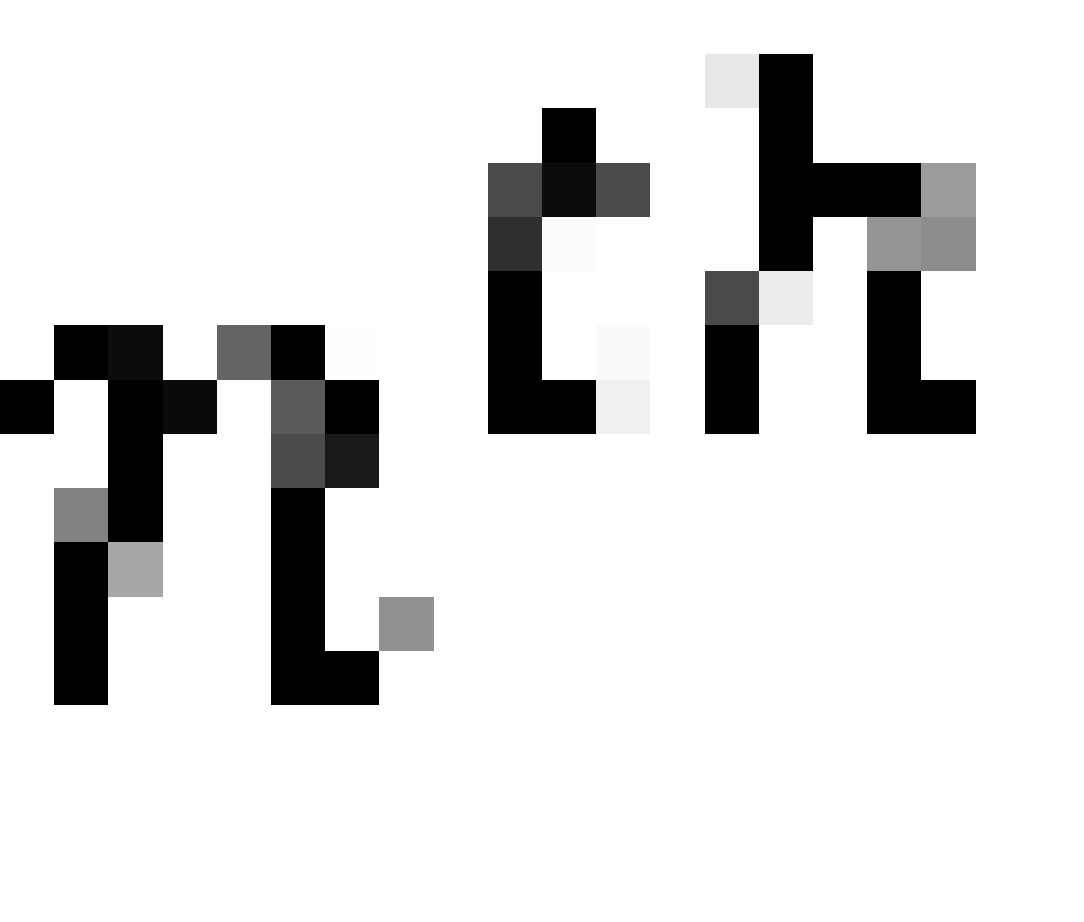 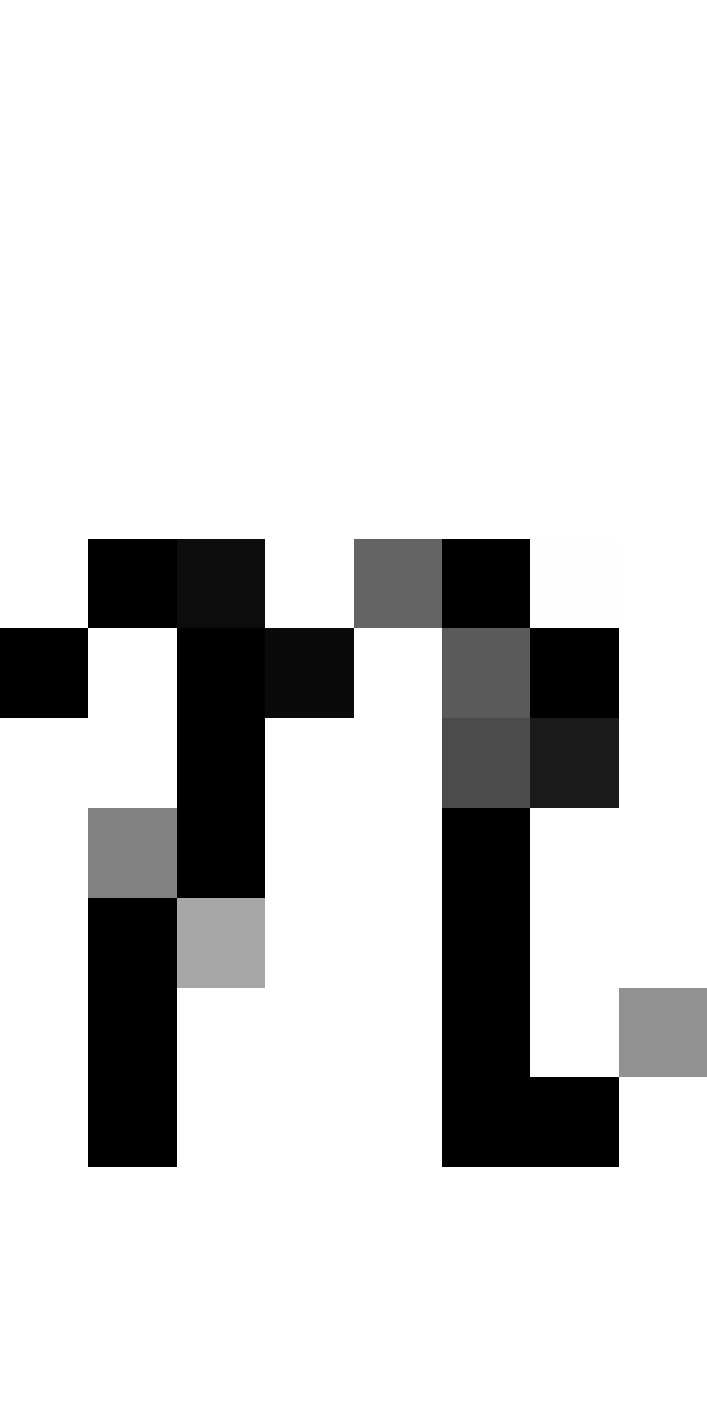 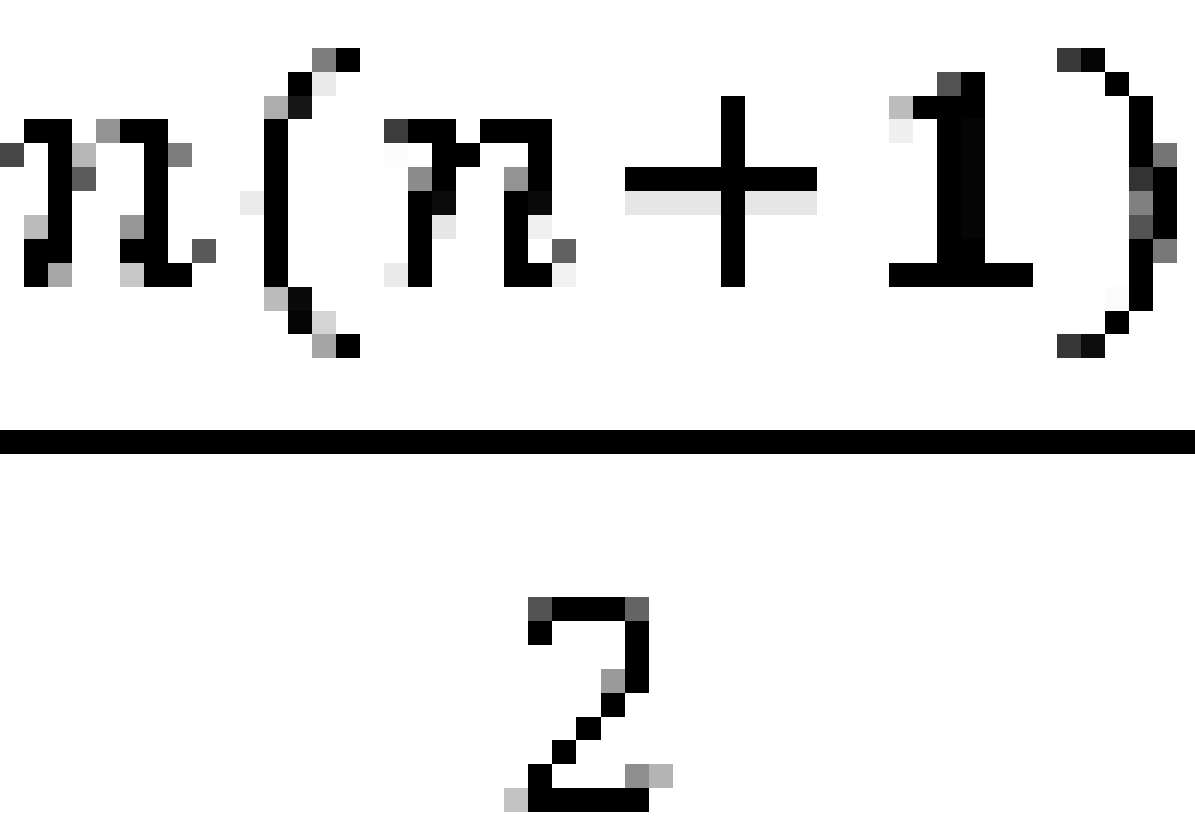 is the triangular number we want to find

For example, if we want to find the 10th triangular number we replace 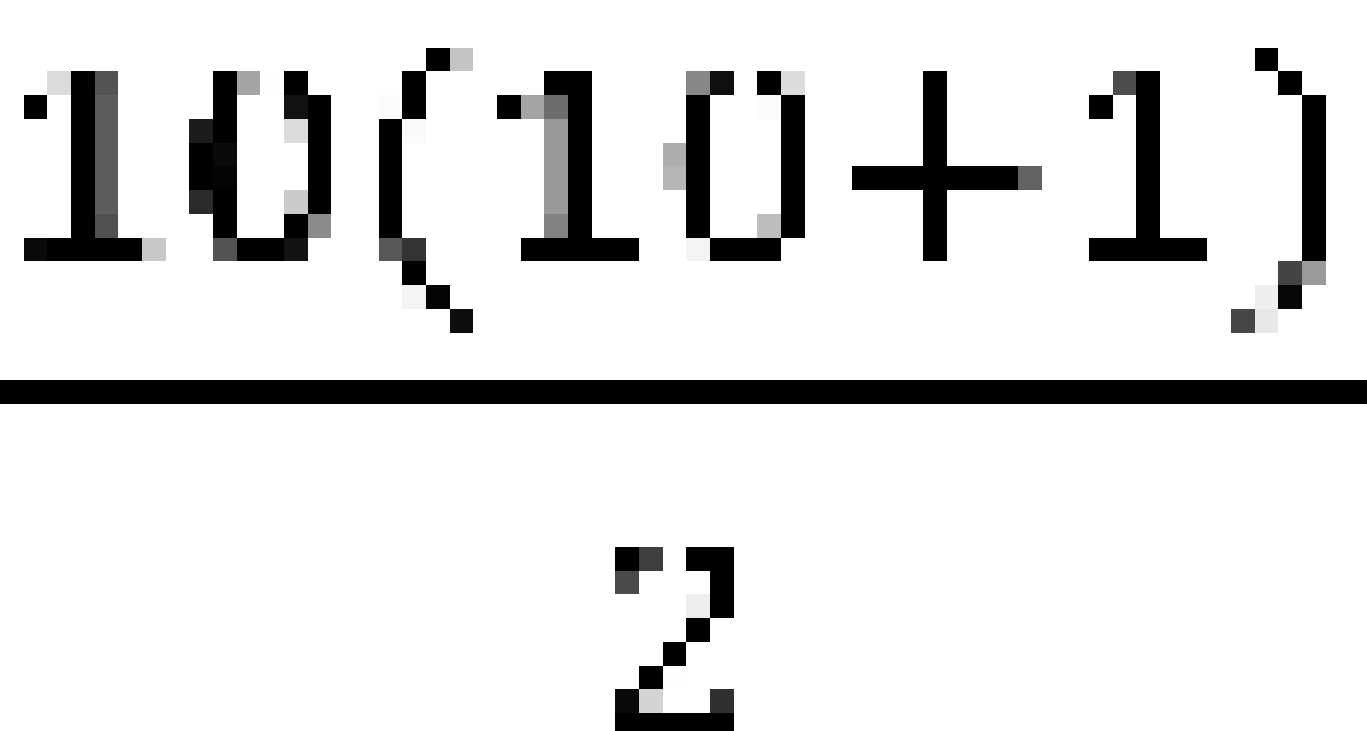 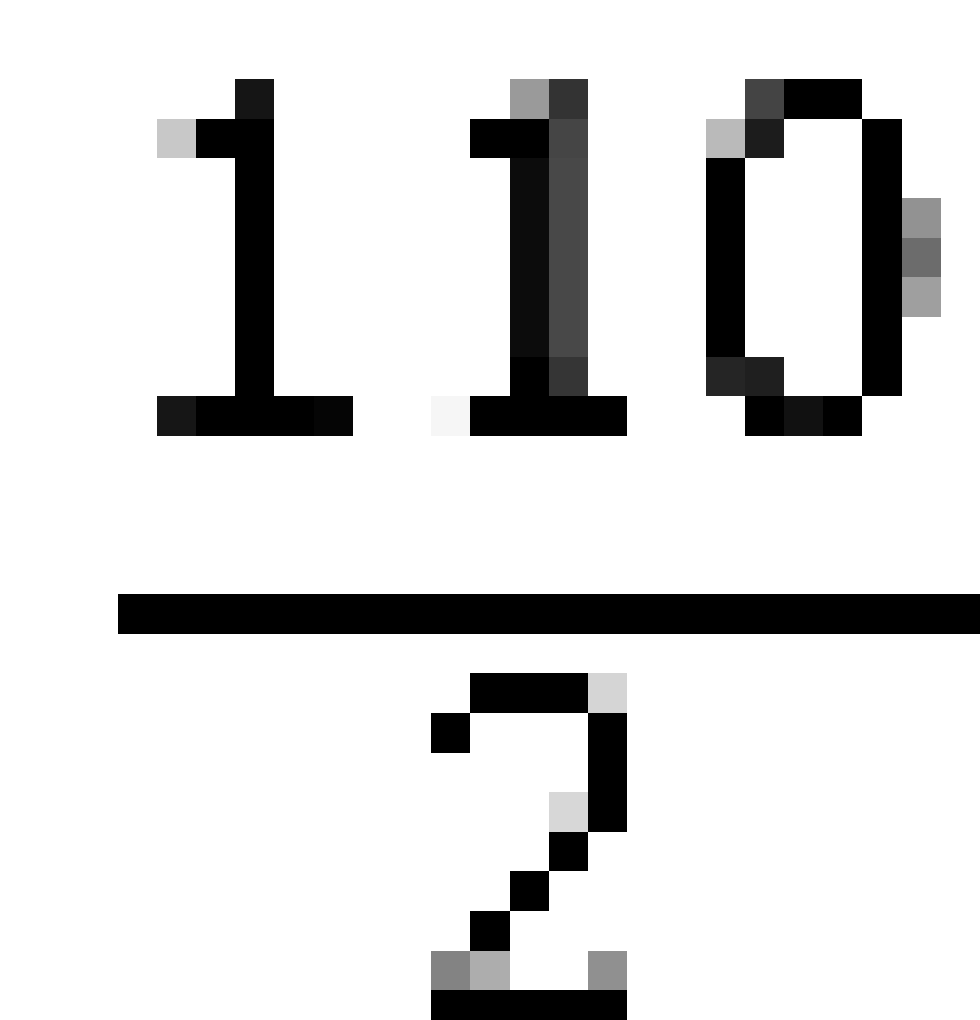 This means that the 10th term will have 55 dots in its triangular shape. 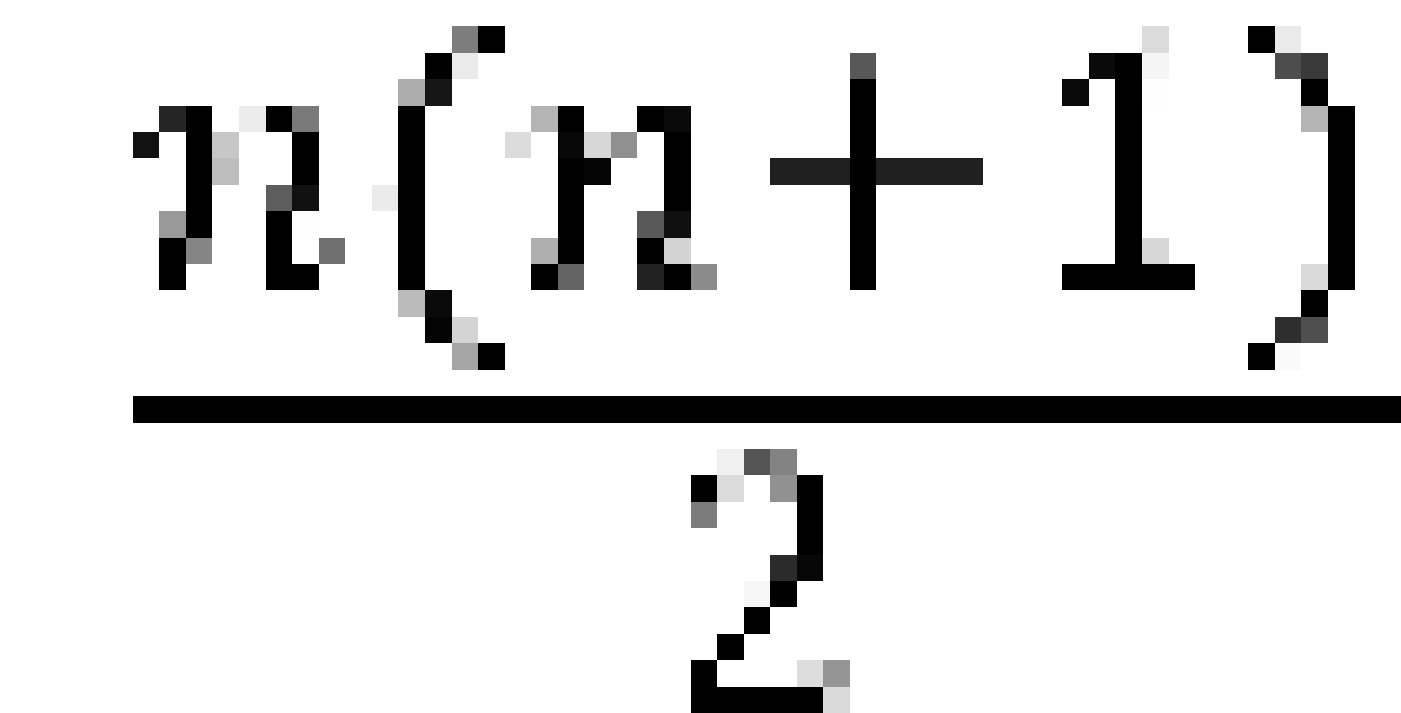 , at this point we need to modify the equation so that it is suitable for the 6-stellar. So, in this case

of the term, and add 1 because the addition of terms starts initially from 1. Following all the rules the general statement should look like this:

Repeat the steps above for other values of 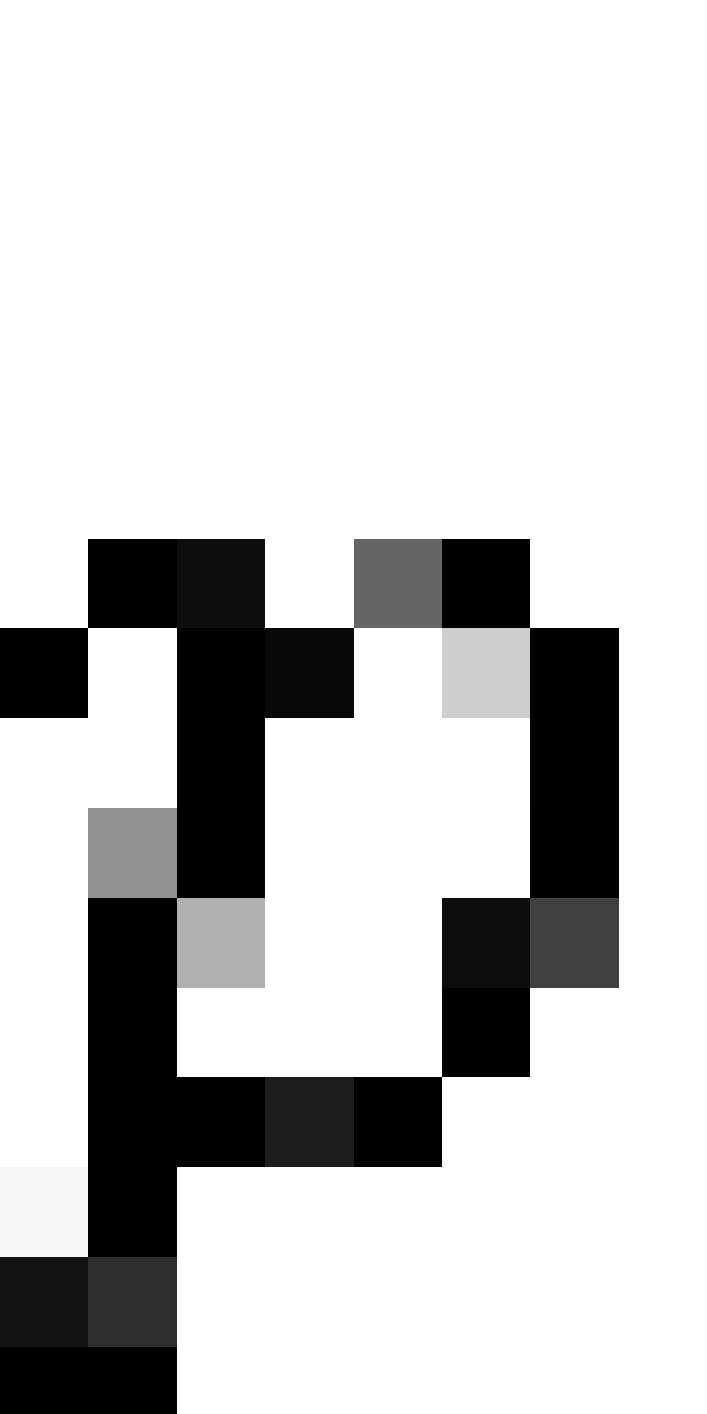 Similarly to the triangular numbers, the 5-stellar sequences uses the same method but this time the number of dots can be found by preceding term added to by the multiples of 10 (as shown in red). Other way to write the pattern is in this way:

Test the validity of the general statement

For example: if we have

and we want to know S8, then

. Using our general statement we can get a quicker and easier answer: