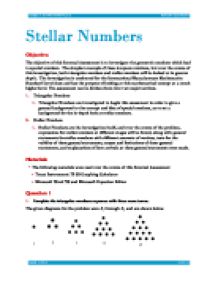 Stellar Numbers Portfolio. The simplest example of these is square numbers, but over the course of this investigation, both triangular numbers and stellar numbers will be looked at in greater depth.

The objective of this Internal Assessment is to investigate the geometric numbers which lead to special numbers.  The simplest example of these is square numbers, but over the course of this investigation, both triangular numbers and stellar numbers will be looked at in greater depth.  The investigation is conducted for the International Baccalaureate Mathematics Standard Level class and has the purpose of looking at this mathematical concept at a much higher level. The assessment can be broken down into two major sections. 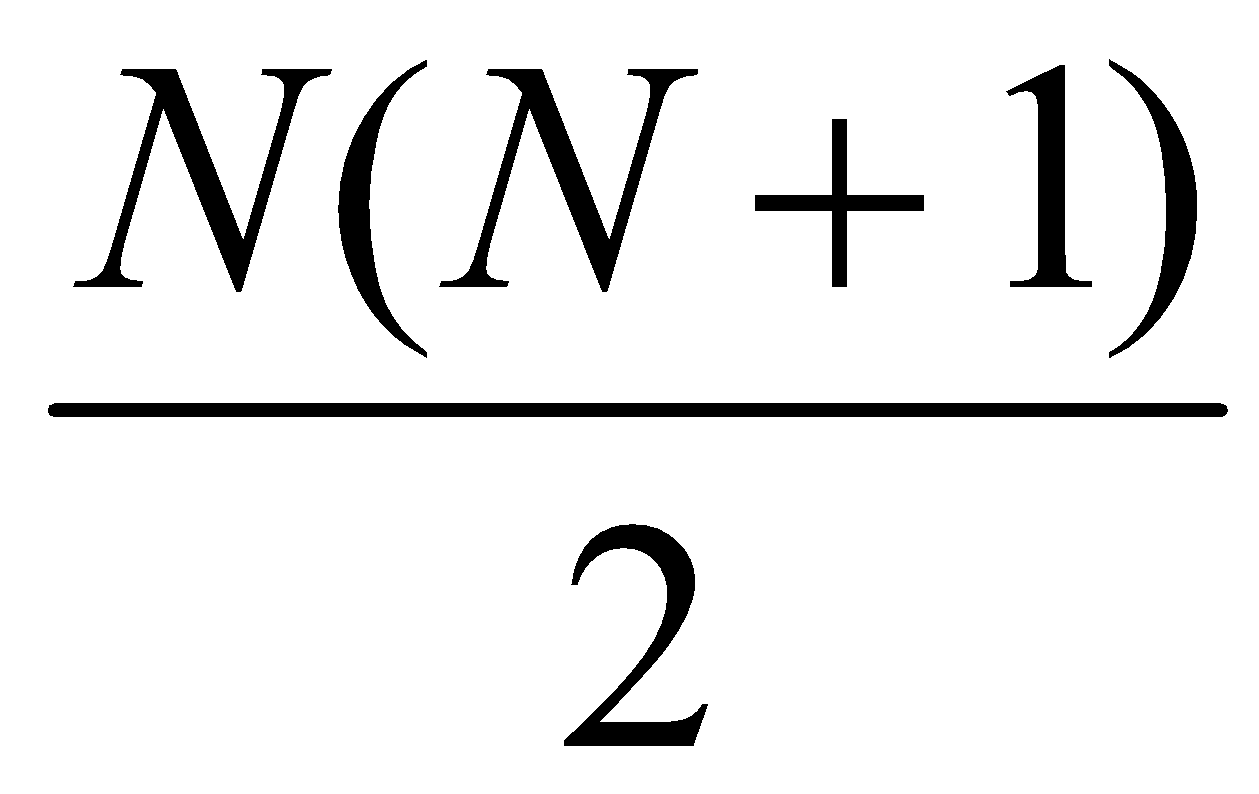 Consider stellar (star) shapes with p verticies, leading to p-stellar numbers.  The first four representations for a star with six verticies are shown in the four stages S1-S4 below.  The 6-stellar number at each stage is the total number of dots in the diagram.

The diagrams that were given with the problem are displayed below.

The actual task of Question 3 is to find the number of dots (i.e. the stellar number) in each stage up to S6 and to organize the data so that any patterns can be recognized and described.

After looking at the diagrams above the following information can be easily determined.

An example of this and the information determined from this can be seen below.

Find an expression for the 6-stellar number at stage S7

The expression which I used for the 6-stellar number at stage S7 is carried down from the .

Test the validity of this statement 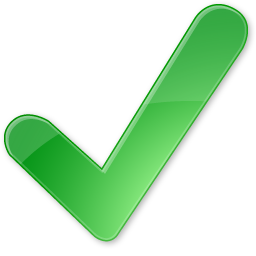 Discuss the scope or limitations of the general statement

I derived the general statement from the information I got from deciphering the individual statements for 5, 6, and 7-stellar numbers, finding the patterns in these, and going from there. The numerical coefficients are equal in each equation to the corresponding number of p that is representative of the stellar number.