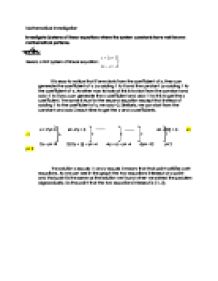 Here is a 2x2 system of linear equations: 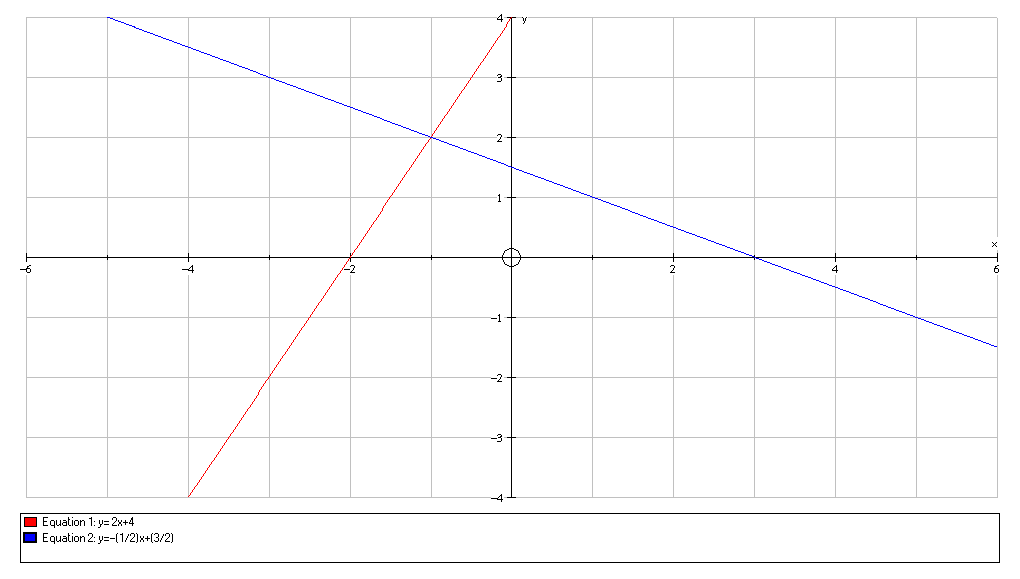 Here are some examples using the same pattern:

We can see that even in the most general form the answers are the same.

By multiplying both sides by A-1 , the inverse matrix of A, we get the solution. In other words,

All we have to do is find the inverse matrix of A, which I did using a graphing calculator, as shown in picture 1. To my surprise I found that the inverse did not exist.

We observe a similar pattern in the other family of equations. We notice that we get the same line for a= -

The solution of the 2x2 general system of equations is:

Both equations are the same, when b = -