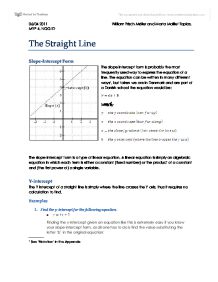 The slope intercept form is probably the most frequently used way to express the equation of a line. The equation can be written in many different ways[1], but taken we are in Denmark and are part of a Danish school the equation would be: 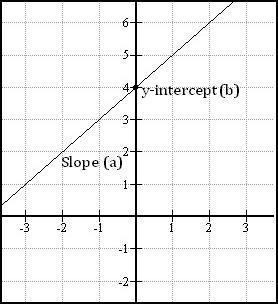 The Y intercept of a straight line is simply where the line crosses the Y axis, thus it requires no calculation to find. 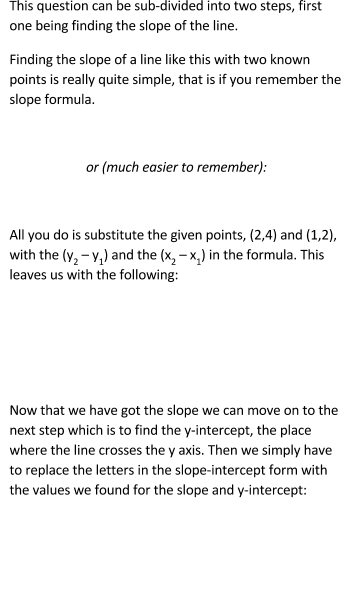 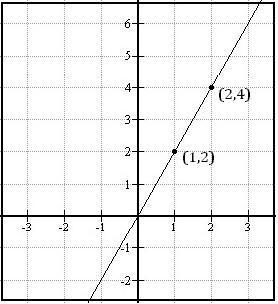 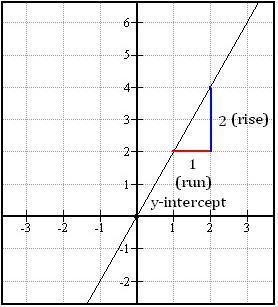 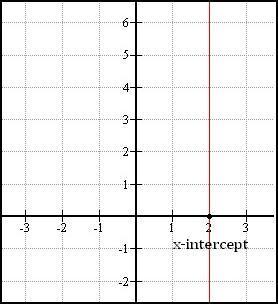 Notice that the equation is independent of y. Any point on the vertical line satisfies the equation. 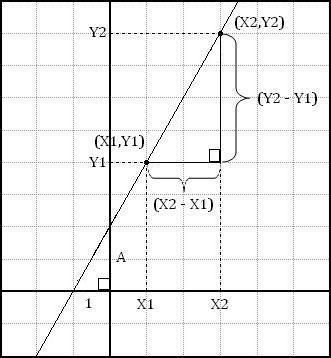 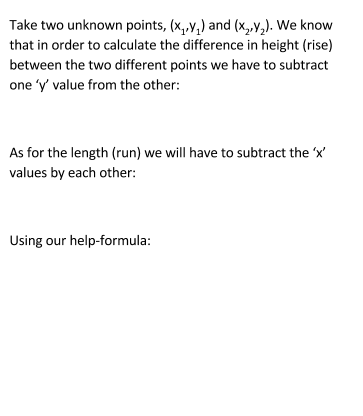 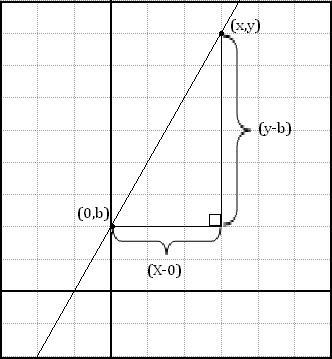 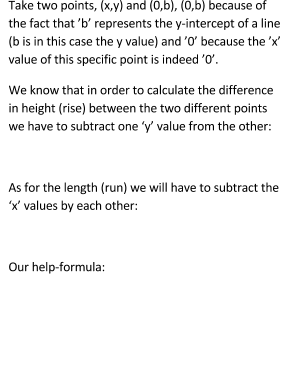 US, Canada, Egypt, Mexico, and Philippines:

The point is that it does not matter whether the ‘slope/gradient’ is defined as an ‘m’, ‘a’ or a ‘b’, as all three letters ultimately represent the same initial thing.

[1] See ’Notation’ in the Appendix