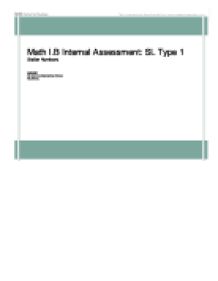 According to Finite Differences if the 3rd difference of a pattern is 1, then the general term is a quadratic equation:

Thus to find the general term we must first find the value of ‘c’:

In order to find the values of ‘a’ and ‘b’ we must solve a quadratic using simultaneous equations, thus: 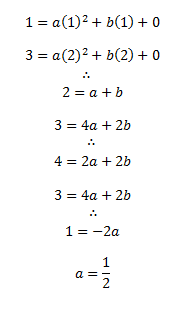 Substitute the value of ‘a’ of one equation:

NUMBER OF DOTS TO S6 STAGE

The most obvious pattern is that the 1st row all numbers and odd and the second row all are even.

NUMBER OF DOTS AT 4 STELLAR

The next difficulty faced is: if I multiply by the number of vertices the points on the closest will also be multiplied twice, and this could not be.

This is the same for all other stellar shapes.