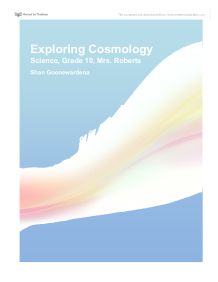 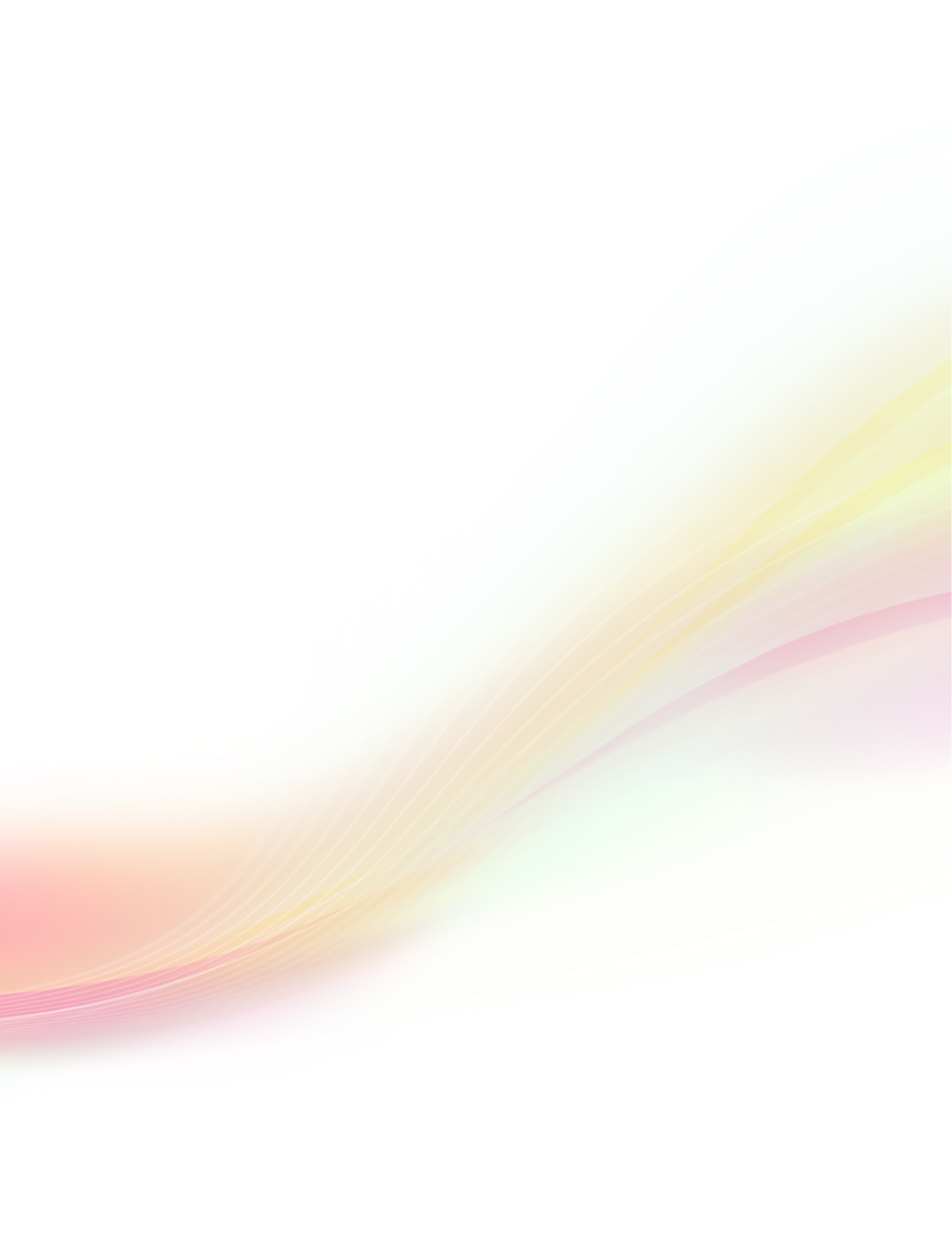 From the dawn of time, human beings have always been fond of exploring and learning more about space and its contents. From the beautiful galaxies to the different types of nebulae, there is so much information out there that we do not know about. Cosmology is the study of the history of the universe from the perspective of physics. It addresses questions in a very large quantity, questions like: what is the size of the universe of how old the universe is. These questions can be answered through cosmologists or people who study Cosmology. Cosmologists’ work to understand on how the Universe came into being or what is going to happen in the future. They make enormous observations using telescopes and as the technology gets better, the cosmologists have a better chance of answering these questions.

The Hubble telescope was a break through in the study of Cosmology (Reference 1). Due to the large mirror installed on the telescope, the clarity of the picture was better. And a picture is worth a thousand words. It was a telescope like no other. The Hubble Telescope is not the only way to explore space; we can still investigate on the subject of spaceby giving off radio waves that can be detected with radio telescopes.

When exploring space, there is an infinite of stuff out in space and something we do know about space are pulsars. A pulsar is a neutron star, which releases beams of radiation that sweep through the earth's line of sight. Like a black hole, it is an endpoint to cosmological evolution. The, “pulses,” of high-energy radiation we see from a pulsar are due to a misalignment of the neutron star's rotation axis and its magnetic axis (Reference 4). Pulsars pulse because the rotation of the neutron star causes the radiation generated within the magnetic field to sweep in and out of our line of sight with a regular period. Wavelengths from Pulsars give scientists important clues to how the radiation is created. Black holes are similar to Pulsars but they are quite different because they both are very unique objects.

Black holes have always had the reputation to be one of the “most talked about topics” in Cosmology. Black holes are imaginary entities predicted by the equations of general relativity. A black hole is formed when a star of undergoes a gravitational cave in, with most or all of its mass packed together into a satisfactorily small area of space, causing endless space-time curvature at that point. Such a massive space-time curvature allows nothing, not even light, escaping from its borders (Black Holes).

Edwin Hubble. Photographs of Edwin Hubble. The Association of Universities for Research in Astronomy. 2 June 2008 <http://opostaff.stsci.edu/~levay/presres/ehubble/>. 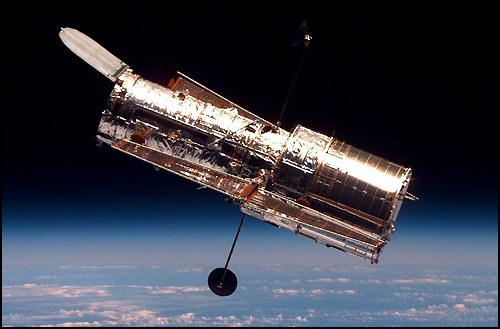 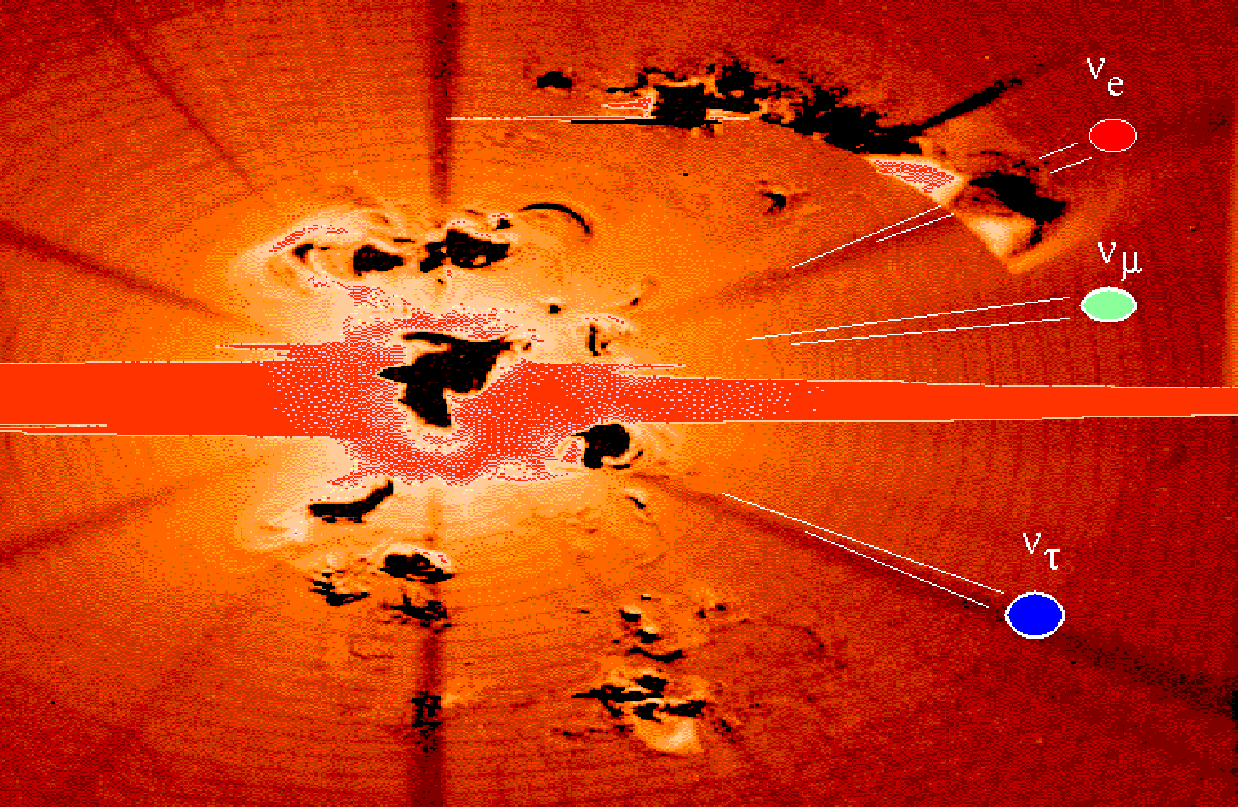 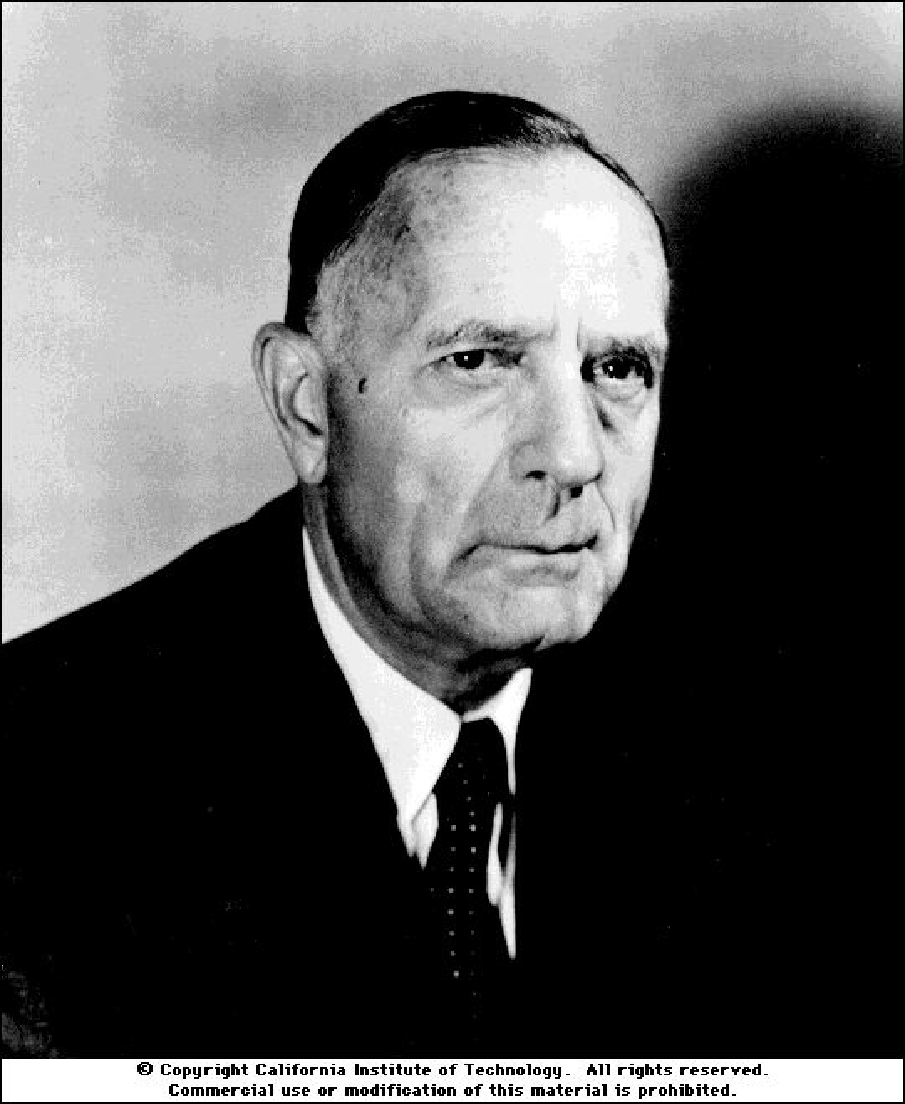 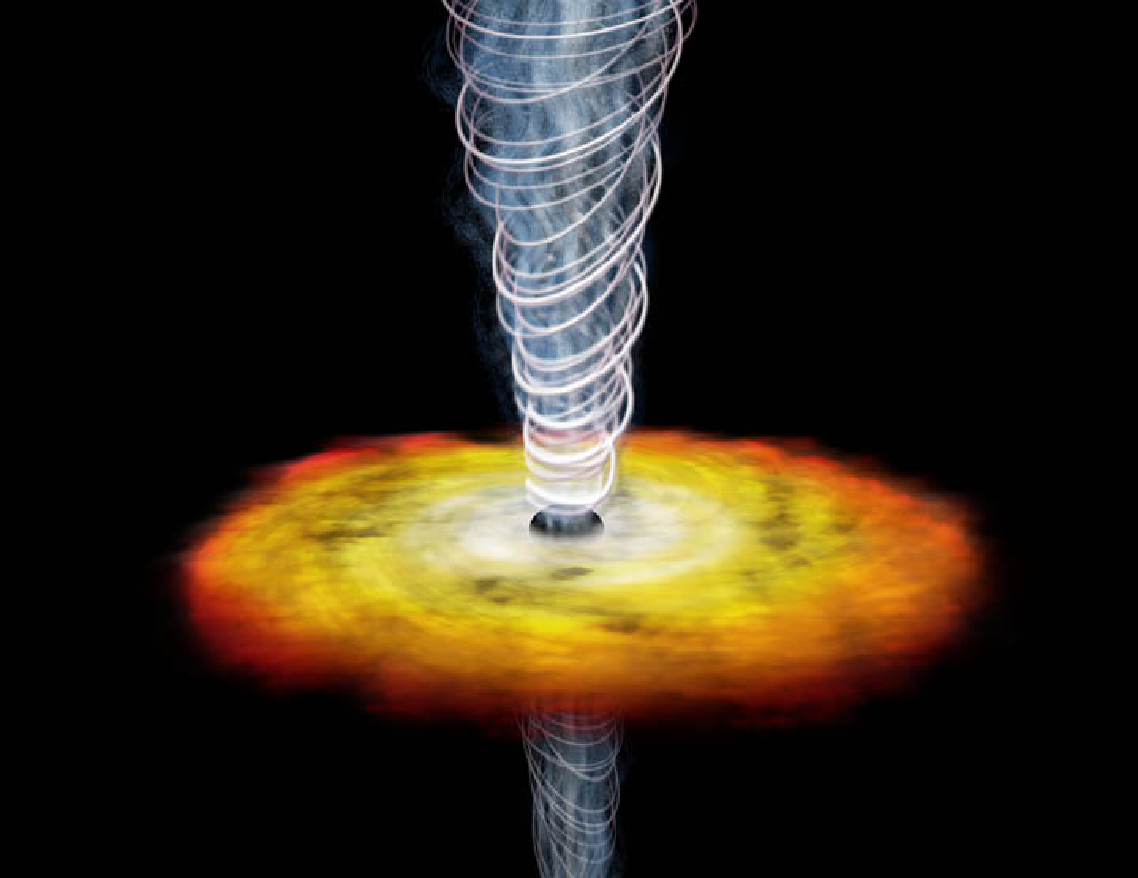 Reference 6: The Expansion of the Universe 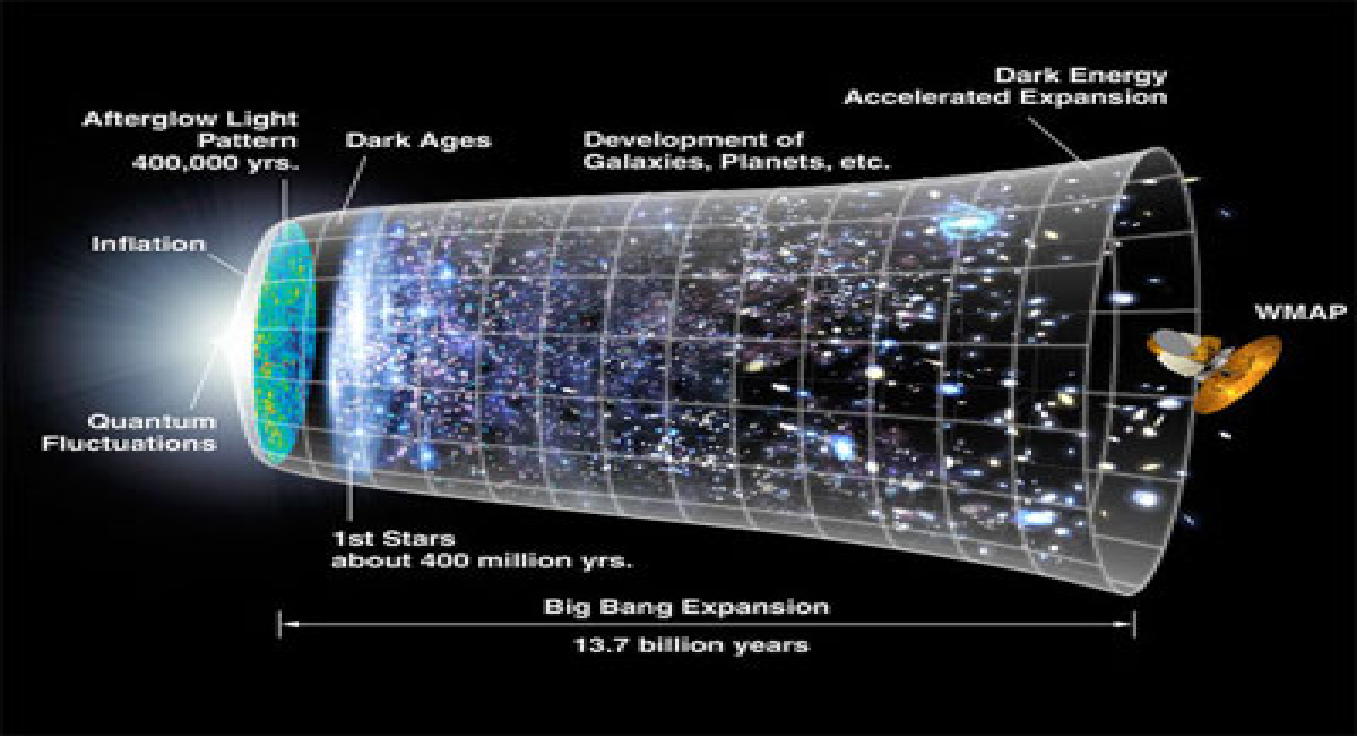