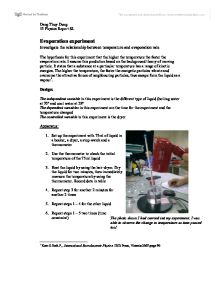 Investigate the relationship between temperature and evaporation rate.

Investigate the relationship between temperature and evaporation rate

The hypothesis for this experiment that the higher the temperature the faster the evaporation rate. I assume this prediction based on the background theory of moving particle. It states that a substance at a particular temperature has a range of kinetic energies. The higher the temperature, the faster the energetic particles vibrate and overcome the attractive forces of neighbouring particles, thus escape from the liquid as a vapour[1].

The controlled variable in this experiment is the dryer 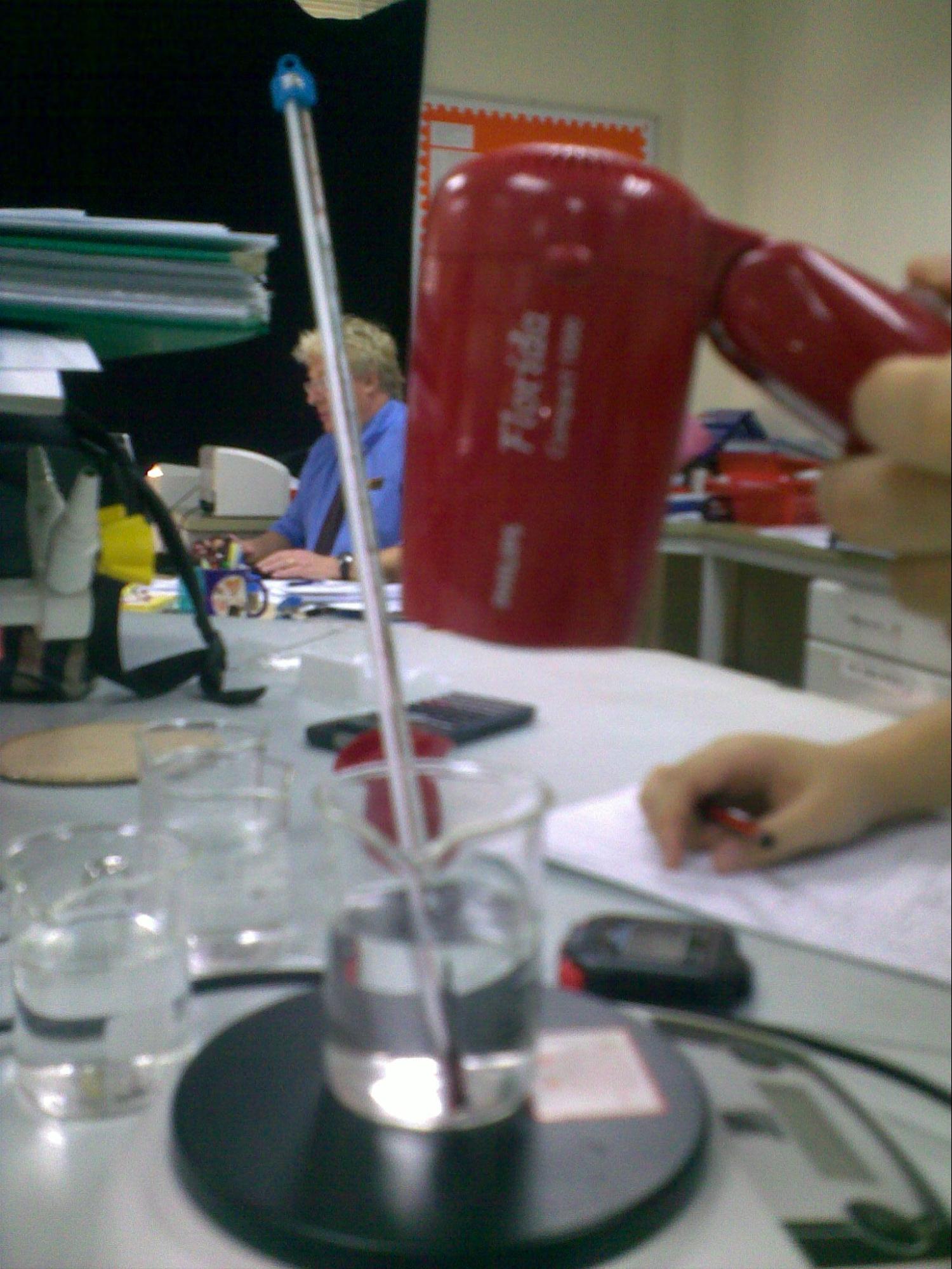 The results support my hypothesis which is the higher the temperature, the more temperature will be lost when heated (dried), results in an overall drop in temperature in the boiling liquid. As for the cool liquid, the temperature is gained as heated (this is not stated above at the hypothesis) but has shown a very contrasting pattern (will be further discussed in the conclusion section).

The below graphs indicate the rate of change during the six minutes for the two tests for both cool and boiling liquids (water). 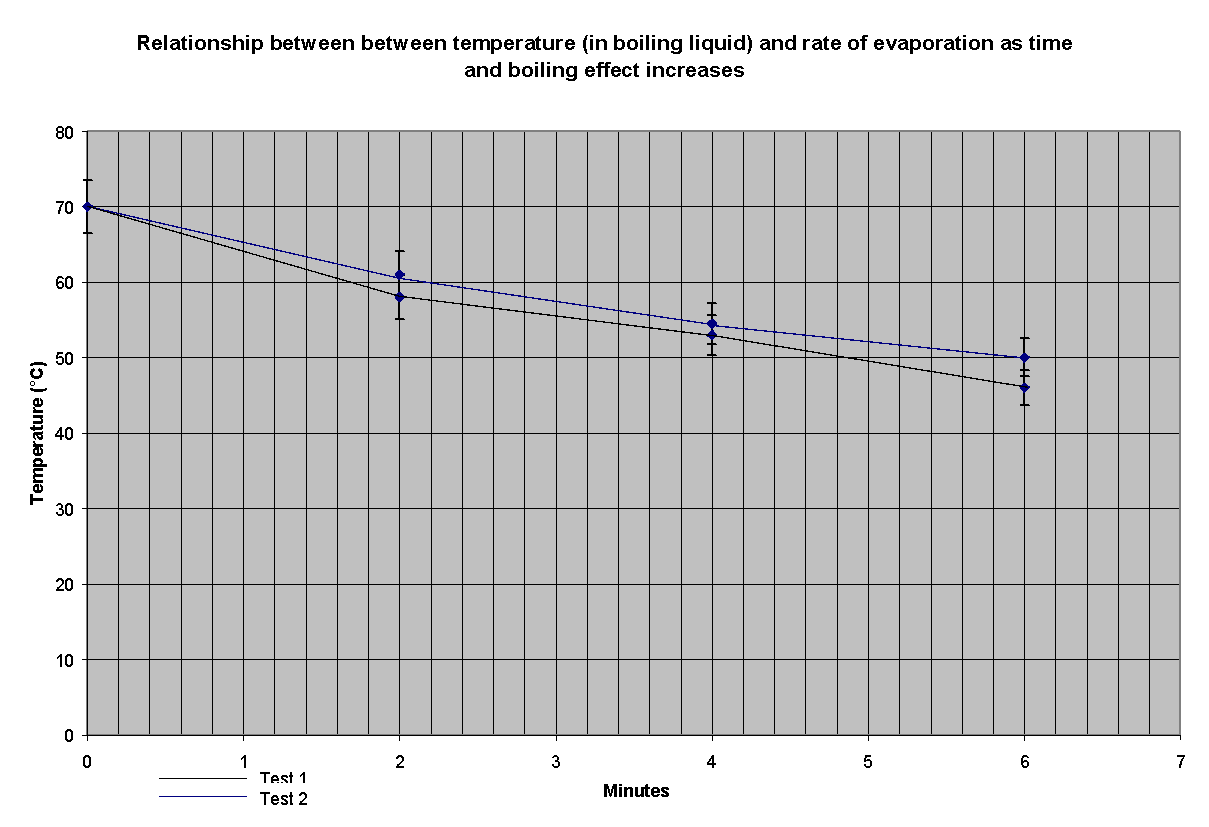 The graph indicates the boiling effect (drying – heating) on boiling liquid. For both tests, the temperatures for the liquid go down. At the first two minutes, it is notified that the temperature falls most severely. The explanation is that the molecules with kinetic

Time constraint is a major factor that prevented me from repeating the experiment more time. If I were to have more time, I would surely repeat this experiment to ensure a stronger set of data result evidence.

- It is important that one looks at as many and different aspects of the experiment as possible. Next time, I shall plan, design carefully for 1-2 hours and decided on which aspects would most likely to influence the variable

- To enhance the range of results, it is important that I should repeat the experiments many times and average the result.