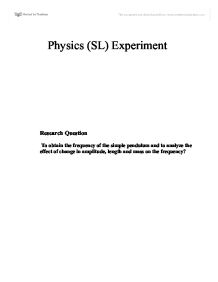 Lab Report - obtain the frequency of the simple pendulum and to analyze the effect of change in amplitude, length and mass on the frequency.

To obtain the frequency of the simple pendulum and to analyze the effect of change in amplitude, length and mass on the frequency?

Research Question: To obtain the frequency of the simple pendulum and to analyze the effect of change in amplitude, length and mass on the frequency?

Variables to be used:

Length of the string (L)

Acceleration due to gravity (g)

Time period of the pendulum (T)

Mass of the pendulum (M)

According to amplitude: When the amplitude of the simple pendulum changes there is no change in frequency.

According to mass: When the mass of the simple pendulum changes there is no change in frequency.

Thing which affect the variables:

Amplitude: It is the distance between the two extreme positions.

Frequency:It is the reciprocal of the time period (f = 1/ T)

Effect of Change in Length on the Frequency:

For this part of the experiment the amplitude was kept constant at 10cm and the mass of the bob was pegged at 87.32 gms.

Length of the string - cm 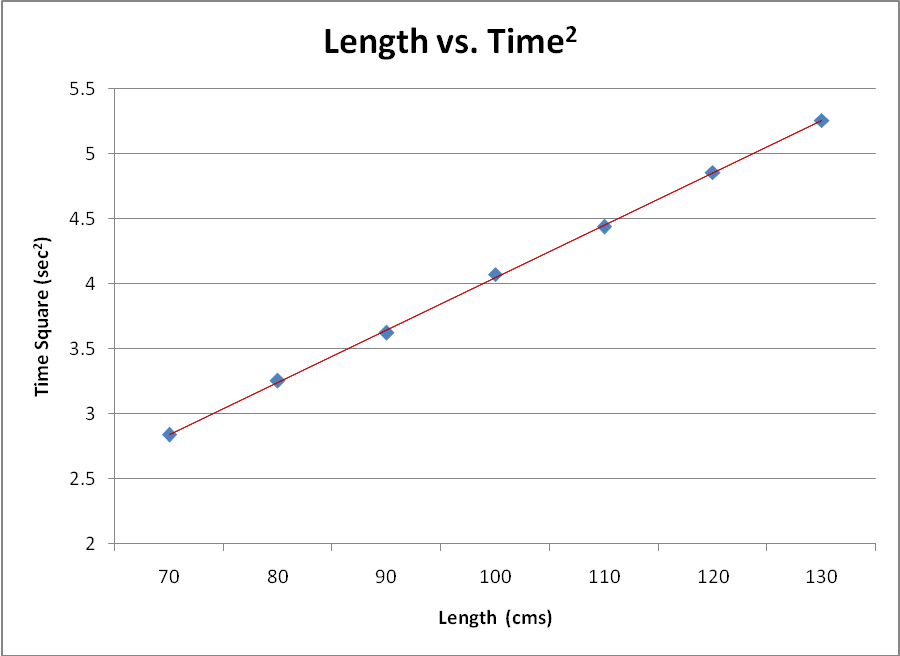 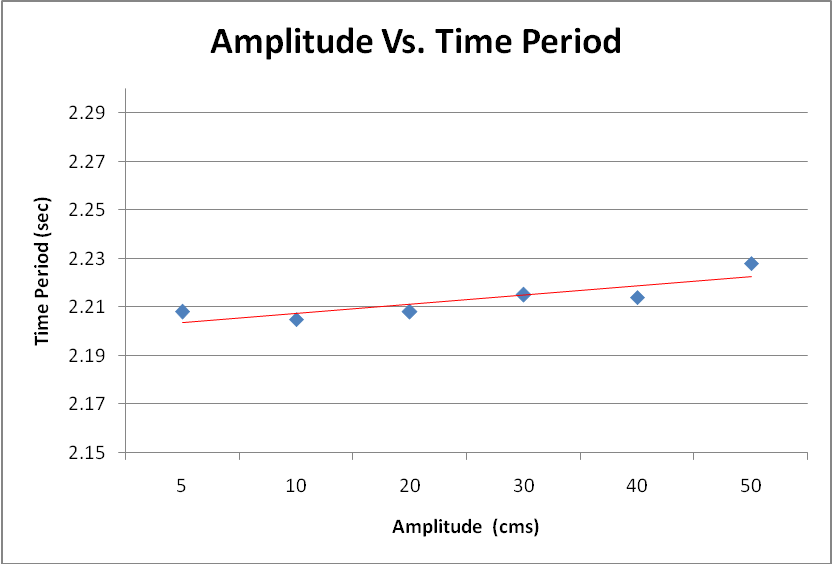 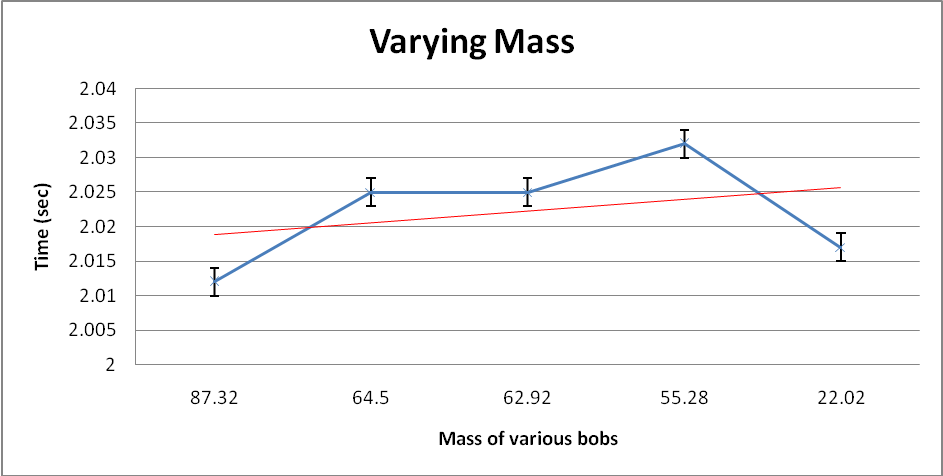 From the above data and results we have concluded that there is an impact on the frequency of a simple pendulum if changes its length and there is no effect on the change of mass and amplitude. To be very précised there is a slight effect on a change on the mass or amplitude but it is quiet negligible that’s why we do not consider them.

Due to the presence of air there might be some error introduce in the experiment so take necessary precaution to minimize the error.

There is possibility that while taking different readings the length of thread might be measured incorrectly, so make a mark on the thread to avoid any error.