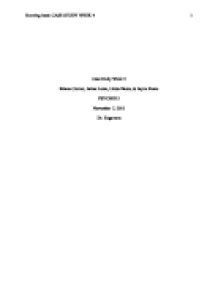 Outline the major symptoms of Major Depressive Disorder. Case study of one sufferer.

She descended into a deep darkness, sleeping most of the day, eating little, and having recurring thoughts of suicide. Tara's depression persisted throughout college. She made several suicide attempts and was hospitalized. It was during that time Tara was diagnosed with Major Depression. During adulthood, Tara has made several more suicide attempts. She has been hospitalized several times, on both a voluntary and involuntary basis. She has been treated for Major Depression with therapy and medication, and most recently, with electroconvulsive therapy. Tara has been able to sustain employment as a drug abuse counselor, although she does so reflexively with no emotional involvement. Tara engages in no outside activities and has no interests with the exception of an occasional shopping trip after work. She is not involved in any significant relationships, although she does maintain contact with family members. ...read more.