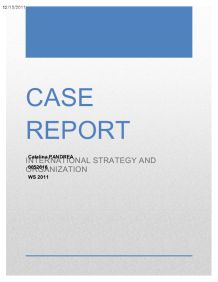 Soybeans. Regarding its 5000 years of history in soybeans production, China remains one of the few countries to provide almost exclusively non-GM soybeans. The new regulations passed by the government in 2006 on labeling standards regarding GM vs. non-GM 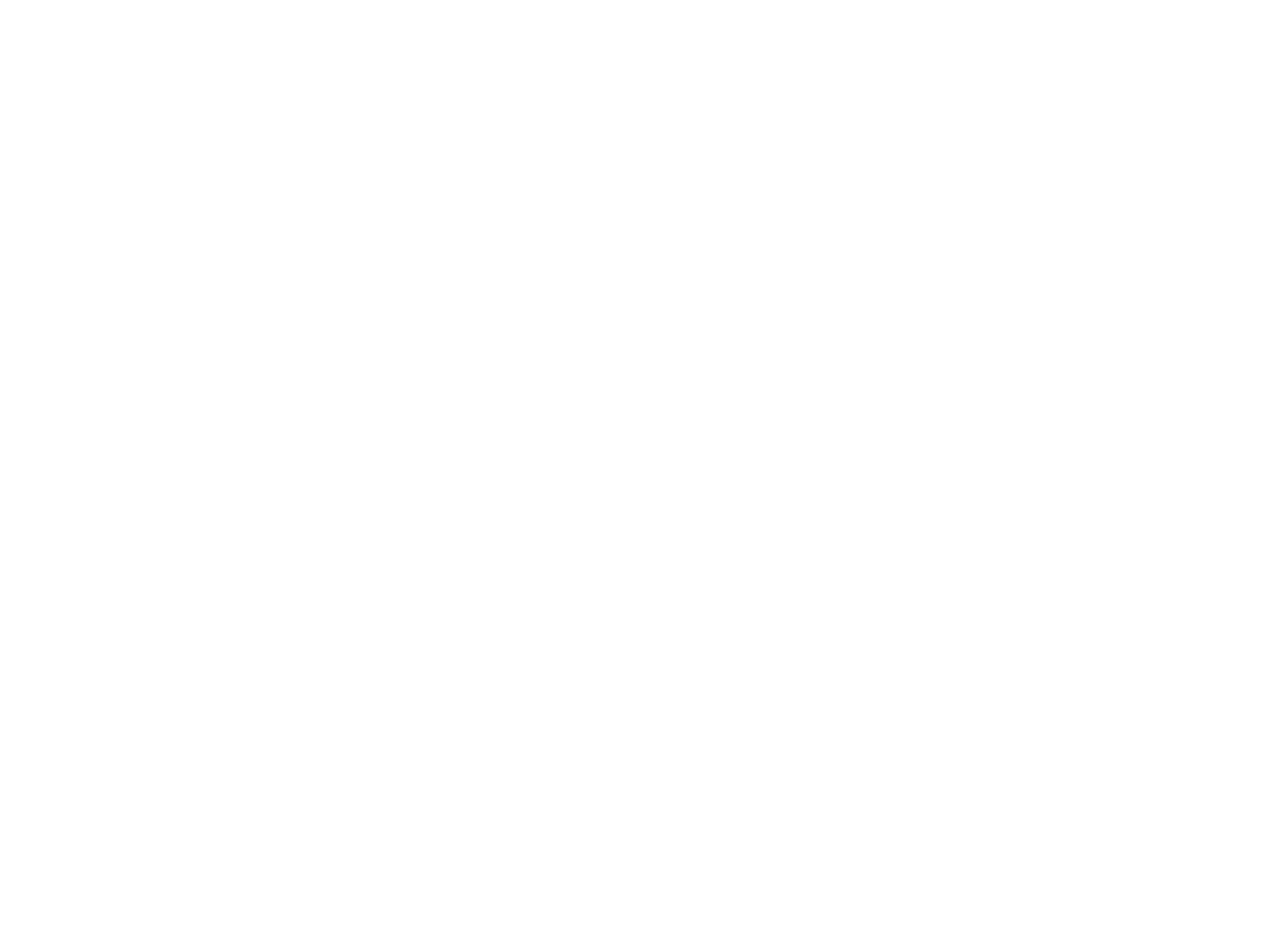 The soybean is the most widely grown and consumed legume in the world because of its unique health benefits. It was originally used in East Asia, in particular Japan and China as a food crop for animals and over time expanded its use for human consumption in cooking oils and margarine, soya milk, soy sauce, or processed into tofu, miso, or textured vegetable protein. Secondly, soybean residue generated by the soybean oil extraction process is rich in proteins, which is why this byproduct is a main ingredient in feed for livestock and poultry.

For more than 5000 years China has been the leading producers of soybeans, owning in 1938 93% of world output. Since then, countries like United States, Brazil and Argentina started producing soybeans, which leads us to today’s leading producer the United States. The table below shows the quantity of produced soybeans by the main global players in this area.

While China’s production of soybeans is expected to decline from 15.2 tonnes in 2010/11 to 14 tonnes in 2012/13, the expansion forecast in world consumption in the following years is still centered on a rise in Chinese domestic demand. The Economist Intelligence Unit anticipates the soybeans use in China to rise from 66 tonnes in 2010/2011 to 76.4 tonnes in 2012/2013, which leads to the conclusion that Chinese imports of soybeans will continue to grow in the next few years, endangering the domestic production.

The reason why soybean production is getting more and more unattractive for Chinese farmers, is the fact that the government offers every year subsidies for wheat and corn, while subsidies for soybeans are insignificant. Besides that, another significant reason why domestic soybeans are not as competitive as imports is because soybeans are mainly planted in the Northeast of China, whereas the majority of soybean oil processing companies are concentrated along the coast. This makes the cost of domestic soybeans (including transportation and storage) to be much higher than imported soybeans. More than half of this price difference can be justified by the agricultural subsidies offered by the competing countries, which can reach to over 20%. Furthermore, another important factor that determines the attractiveness of the soybeans is the quantity of oil that can be extracted from the bean. Currently the oil extraction rate of domestic soybeans reaches 16%-17%, which is 2%-3% lower than that of imported ones. Taking into consideration all the above mentioned reasons, there is no wonder that soybeans oil producers in China will opt for the better quality and the lower prices of imported soybeans.[1]

When it comes to genetically modified plants, soybean is one of the most widely grown genetically modified plants in the world today. In 2007, more than 58 % of the world’s soybean crop was genetically modified. GM soybeans were first introduced in United States in 1996 by the biotech giant Monsanto. The bean was modified by introducing a copy of a gene from the Agrobacterium sp. strain CP4. Conventional soybean has a similar gene in its DNA but is sensitive to glyphosate, the active ingredient of the herbicide Roundup. With the insertion of the CP4 version of the gene, the GM soybean was able to develop resistance to the Roundup herbicide.By 2006, the use of GM soybeans increased to 89%. Nowadays, GM soybeans dominate in terms of total production the world market. The United States and Argentina are producing almost exclusively GM soybeans.[2]Large amounts of GM soybeans can also be found in Canada, Uruguay, Paraguay and South Africa. The harmful effect of GM soybeans on human health is a concerning subject, this is why the lack of proper labeling of GM foods makes the consumers to be more and more vigilant of what they are eating.

Regarding its 5000 years of history in soybeans production, China remains one of the few countries to provide almost exclusively non-GM soybeans. The new regulations passed by the government in 2006 on labeling standards regarding GM vs. non-GM soybeans oil might bring new hope to domestic soybeans producers. Further measures that may help support de domestic soybean production in China are:

All in all, a combination of government measures and consumer awareness of the impact of GM soybeans on the human health might be a successful receipt for saving an industry, which was carried on for more than 5000 years by Chinese farmers.