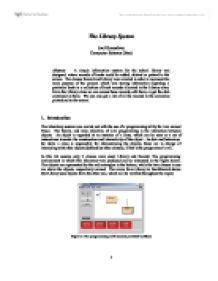 Abstract        A simple information system for the school library was designed, where records of books could be added, deleted or printed to the screen.  The classes Record and Library were created in order to represent the main purpose of the project, which was storing information regarding a particular book in a collection of book records allocated in the Library class.  From the Library class we can access these records, edit them, or get the data contained in them.  We can also get a list of all the records in the collection printed out to the screen.

The laboratory session was carried out with the use of a programming utility for Java named BlueJ.  The theory, and main objective, of java programming is the interaction between objects.  An object is regarded as an instance of a class, which can be seen as a set of instructions towards  the construction and interactivity of the object - its data and behaviour.  So while a class is responsible for characterising the objects, these are in charge of interacting with other objects (defined by other classes), if that is the programmer’s will.

In this lab session only 2 classes were used, Library and Record. The programming environment in which this laboratory was produced can be witnessed in the figure below.  The objects are represented by the red rectangles in the bottom, while the two classes in use are above the objects, respectively named.

Code reprinted from the .java document on this specific lab (BookRecord.java by Joao R. Goncalves)

This code sample uses Java exception handling to keep track of possible errors, for later debugging, if necessary.  The other methods in the class were simple accessor methods designed to return the value contained in a specific field.  For example, methods such as getAuthor(), getTitle() and getYear() returned the author name, title of the book and year of publication, respectively.  This makes it possible for other classes to access the information of the one in question, without allowing them to edit or delete the values of the fields (unless we instruct the fields to be “editable” by other classes, by making them public instead of private).

In this class we want to store all the books, be able to edit or delete them, as well as print information regarding those books.  For the purpose of managing the books in the library created an ArrayList where we could add the books using the method addBookRecord().  This method took four parameters in order to create a Book object and add it to the list.  We would also like to get all of the books printed out, so a listAllBooks() method was implemented, which would present us with the list in case there were any books inserted.

// If both tests have been passed, print book

Code reprinted from the .java document on this specific lab (Library.java by Joao R. Goncalves)

Some tests were run after the library class was complete, in order to determine if these were working properly.  These included adding records to the book list, and then printing them to the screen, as well as searching the list for a specific book or author.  To carry out these functionality tests, some books were added to the Library using the addBookRecord(), and then the listAll() method was executed, which printed the results in Figure 2.  The queryBookList method was then called, to retrieve the books written by the author Peter Grossman, and the output can be checked in Figure 3.  The images of the results of the tests are available below: 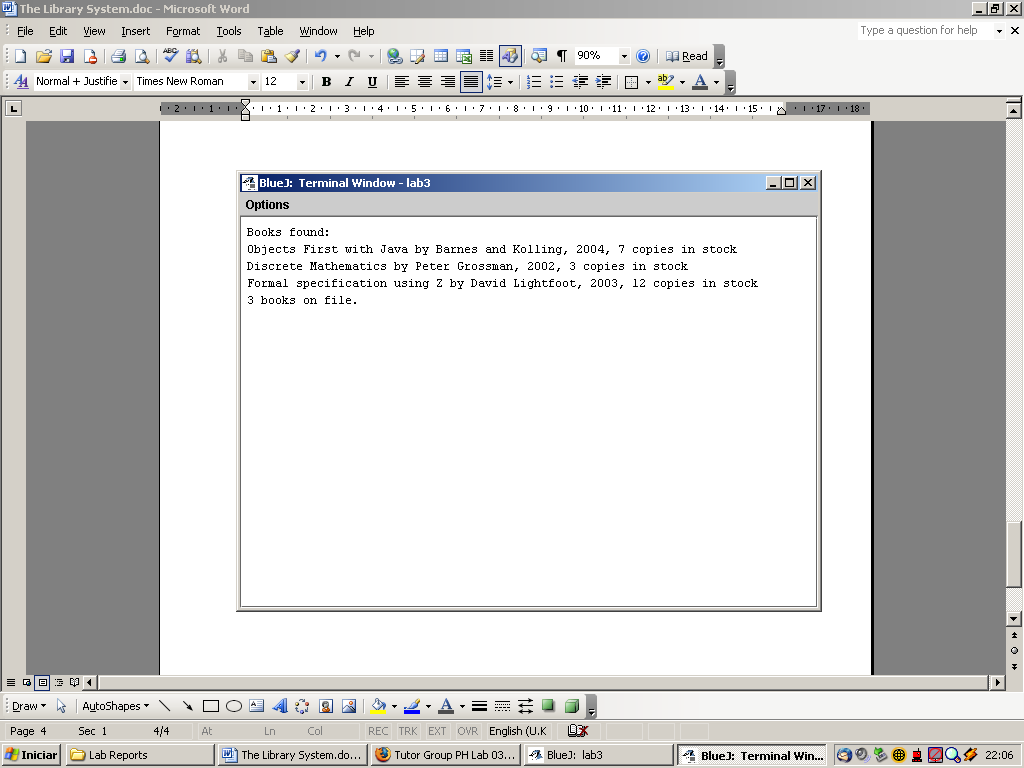 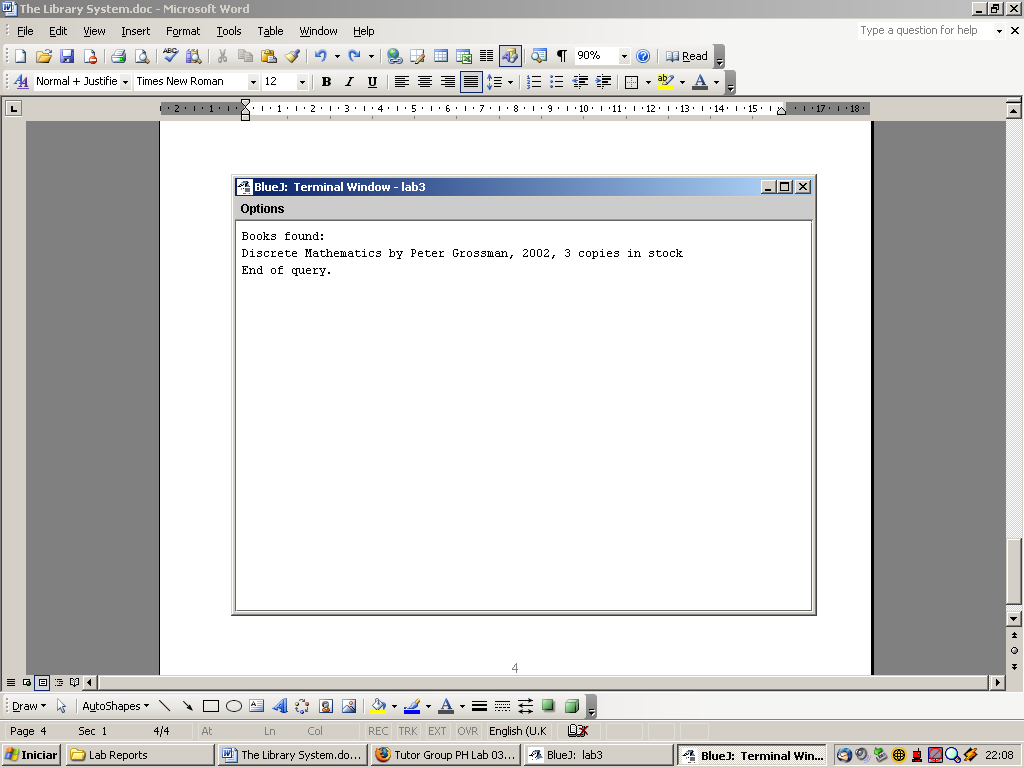 Figure 3: The search results for books by Peter Grossman

The laboratory session provided useful knowledge on the use of data collection objects such as ArrayList’s, as well as methods to iterate through them in order to retrieve data.  Also, the interaction between objects becomes clearer, as it is the main idea behind object-oriented programming languages such as Java or C++.

COMP1004 – Programming Principles lab 3 challenge specifications on project B.  Viewed on 28-10-04 at https://secure.ecs.soton.ac.uk/notes/comp1004/Resources/Week3/lab03.html