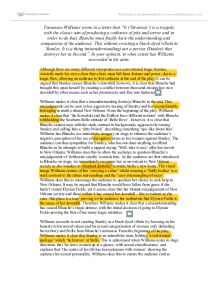 No description found
The above preview is unformatted text