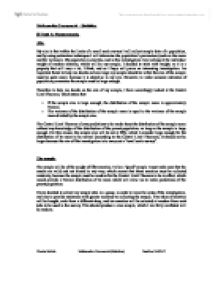 My aim is that within the limits of a small-scale survey I will collect sample data of a population, and by using estimation techniques I will determine the population's parameters (such as the mean and the variance).

My aim is that within the limits of a small-scale survey I will collect sample data of a population, and by using estimation techniques I will determine the population’s parameters (such as the mean and the variance). My population is smarties, and in this investigation I am looking at the individual weight of random smarties, which will be my sample. I decided to stick with weight, as it is a property that will vary a lot, I think, and so I hope will prove an interesting investigation. An important factor to help me decide on how large my sample should be is that the size of the sample must be quite small, because it is stated so in my aim. However, to make accurate estimates of population parameters the sample must be large enough.

Therefore to help me decide on the size of my sample, I have accordingly looked at the Central Limit Theorem, which states that:

Although not necessary, I thought it would be somewhat useful to depict my sample data onto a stem and leaf diagram. Other information about the sample includes the lowest value, which is 0.867g, the highest is 1.110g, and the range is 0.243g. 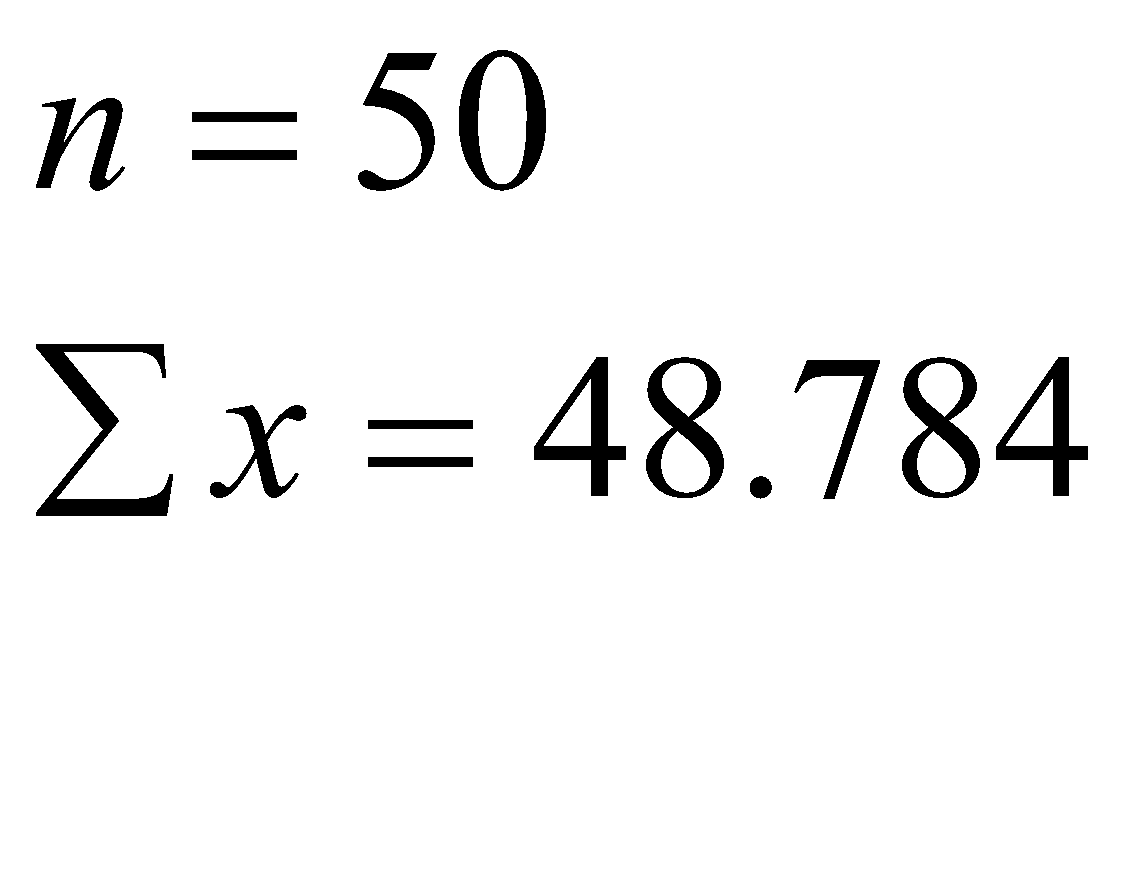 Using the total sum of the fifty smarties and dividing it by fifty to obtain the mean. 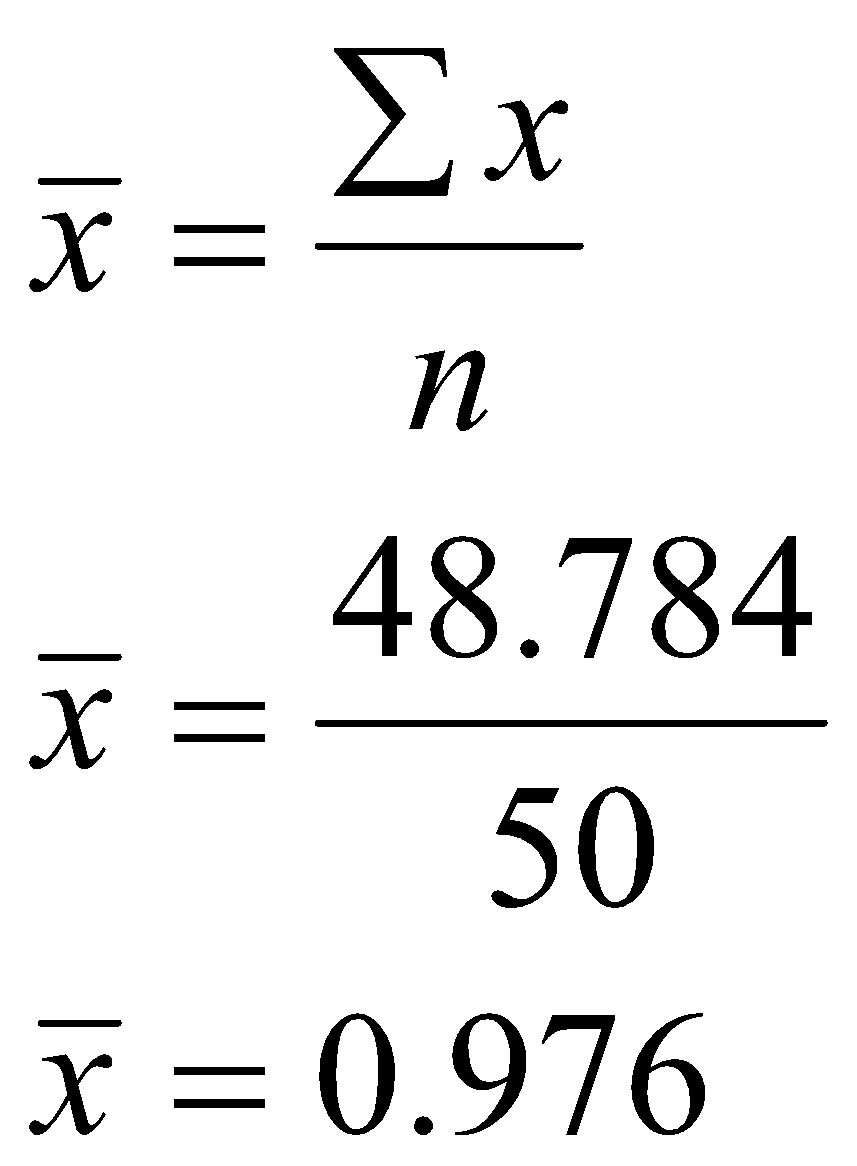 The formula for variance states that you take the ‘Mean of the squares minus the square of the mean’. 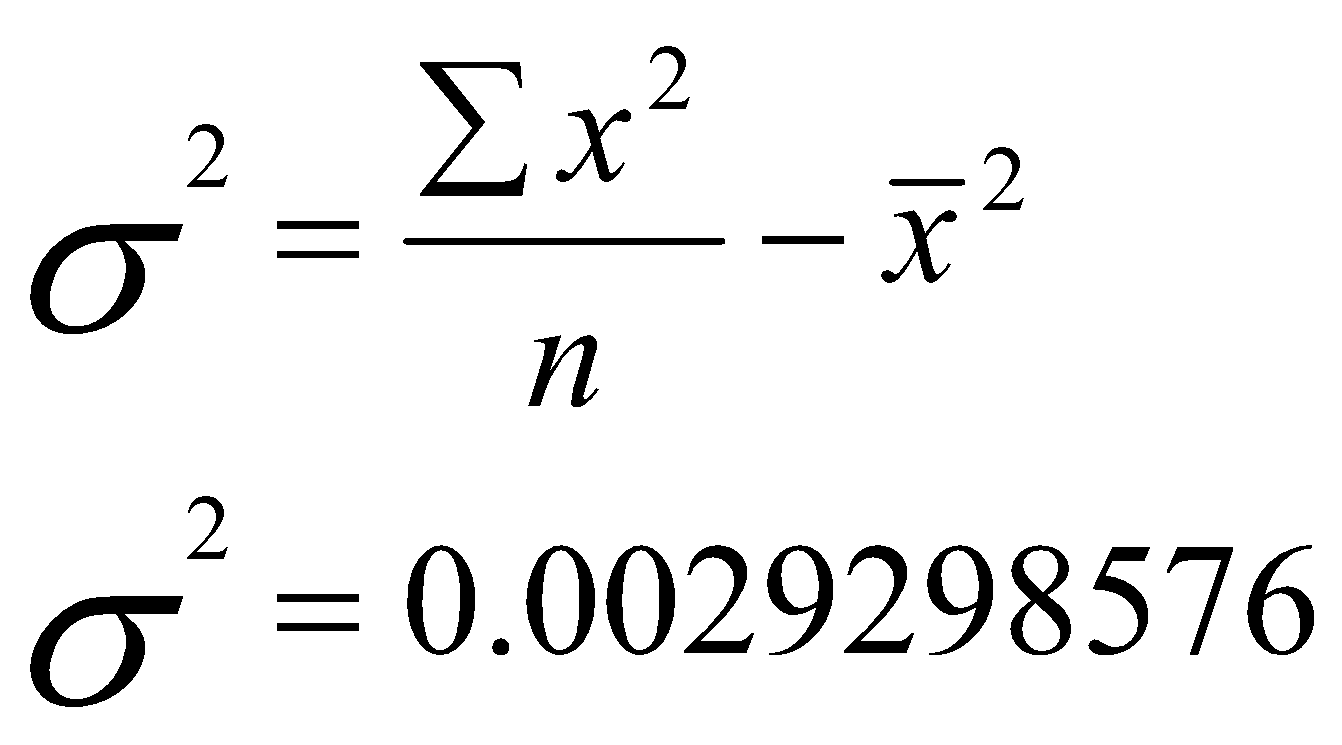 The standard deviation is found by finding the square root of the variance. 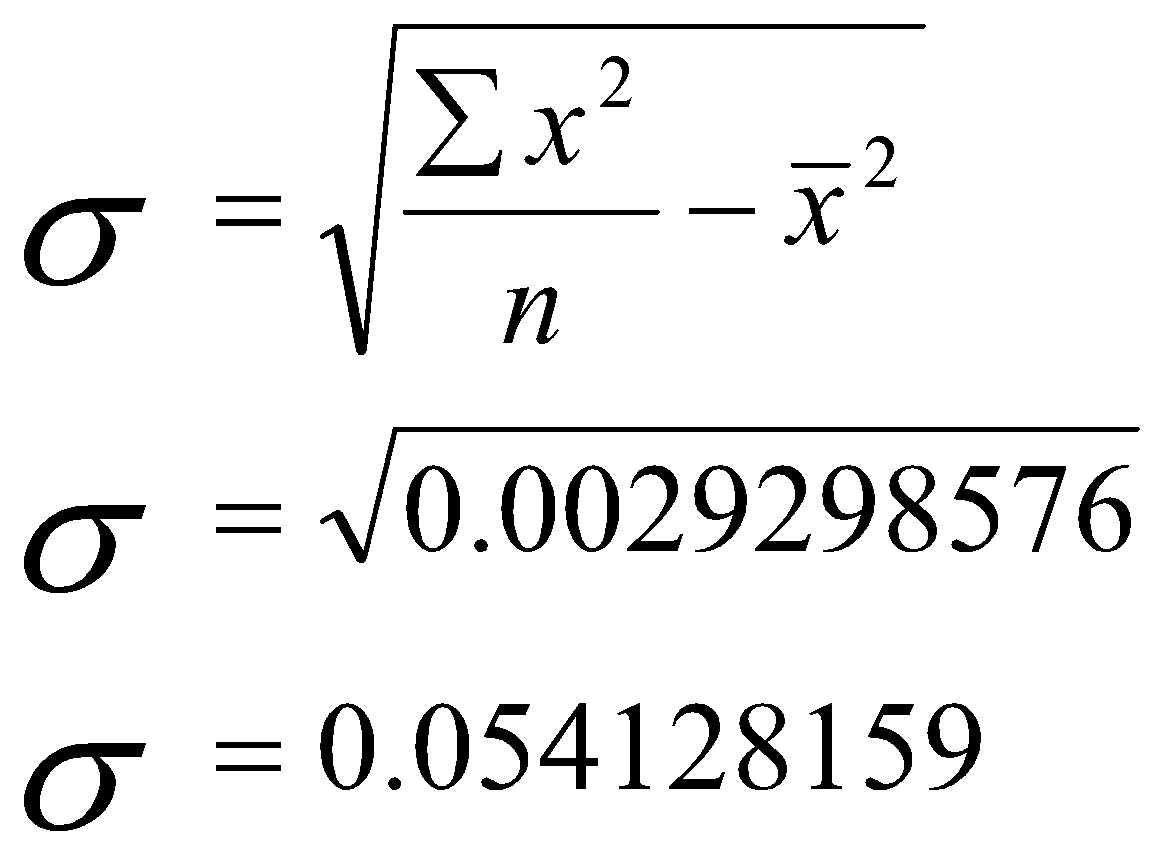 Estimate of the Mean of the population of smarties.

Estimate of the Variance of the population of smarties. 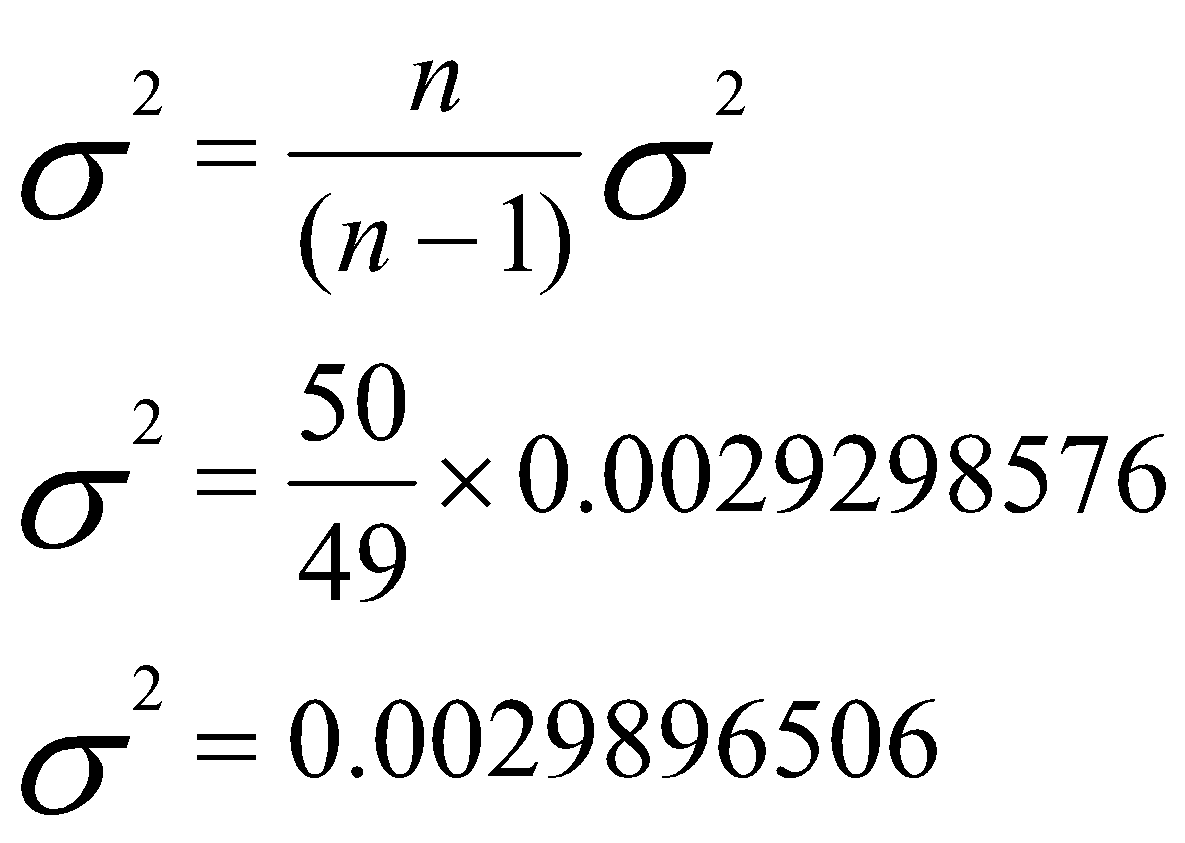 A statistical analysis of entire tubes of smarties could be carried out. The actual weight of the smarties could be compared to the price on the tube to determine whether the manufacturers are lying about how much smartie there is in their packets. Also similar investigations looking at how many smarties per packet, average weights of packets, etc.