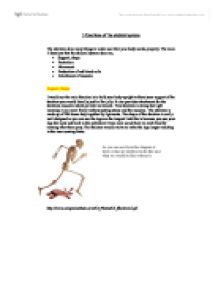 functions of the skeleton

5 functions of the skeletal system

The skeleton does many things to make sure that your body works properly. The main 5 functions that the skeletal system does are;

I would say the main function is to hold your body upright without your support of the skeleton you would literally just be like jelly. It also provides attachment for the skeletons muscles which provide movement. Your skeleton is strong but light meaning it can move freely without putting stress and the muscles.  The skeleton is made up of 206 bones help together by ligaments. The shape of the skeleton is really well designed as you can see the legs are the longest limb this is because you use your legs the most and back in the prehistoric times men would have to catch food by running after there prey, The skeleton would evolve to make the legs longer resulting in the men running faster. 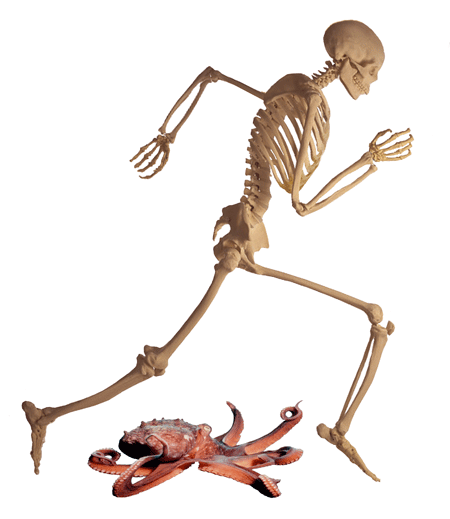 Different shapes of the skeleton help with different sports. There are 3 different types: 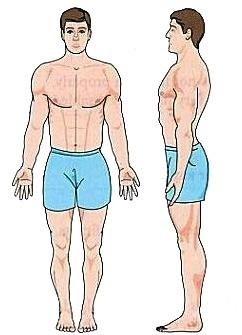 As you can see a person that is a mesomorph is strong and muscular and a medium height. These suit types of sport like sprinting or swimming this is because these sport use power in their muscles which mesomorphs usually have. 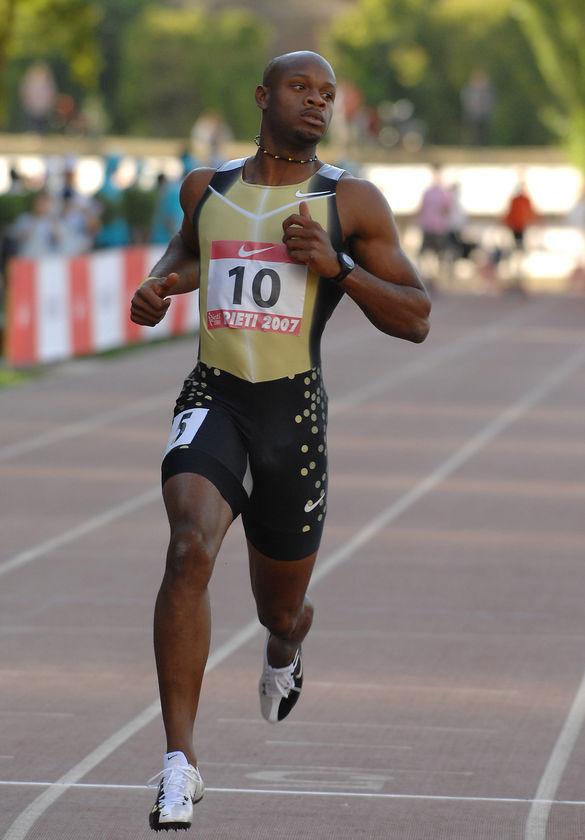 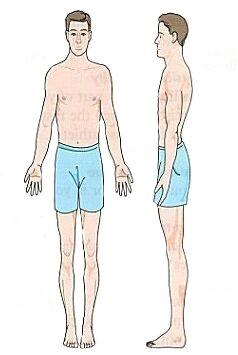 a ectomorph is usually tall and skinny this means the have a high centre of gravity which results in them being not so capable of competing in such sports like sprinting compared to mesomorphs. The sports that ectomorphs are usually good at are basket ball or volleyball. 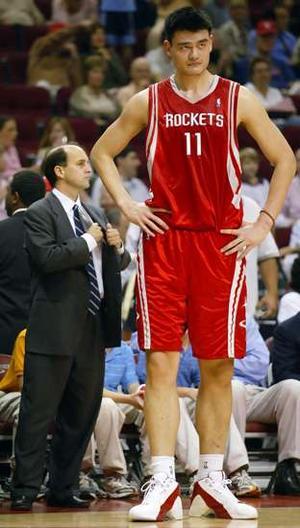 This photo shows an endomorph usually short and stocky helps in rugby because of the position they play which is a prop, and props need to be heavy and stocky to be harder to push in the scrum

Bones protect the internal organs such as the brain. The skeleton knows that the brain is essential to living so it protects it the most by making the cranium thick and high density also as it’s a fuses joint it adds extra protection as it cant move. This is to stop any bangs injuries to the head damaging the brain. Also the skeleton protects organs like the heart by providing a rib cage this is to make sure the vital living organs don’t get damaged in collisions. The skeleton has different thickness of bones depending on the are it is situated e.g. the cranium would be thick as its protecting the brain but another bone like the phalanges would be thin as there not protecting anything and if the were thick your fingers would be harder to move. 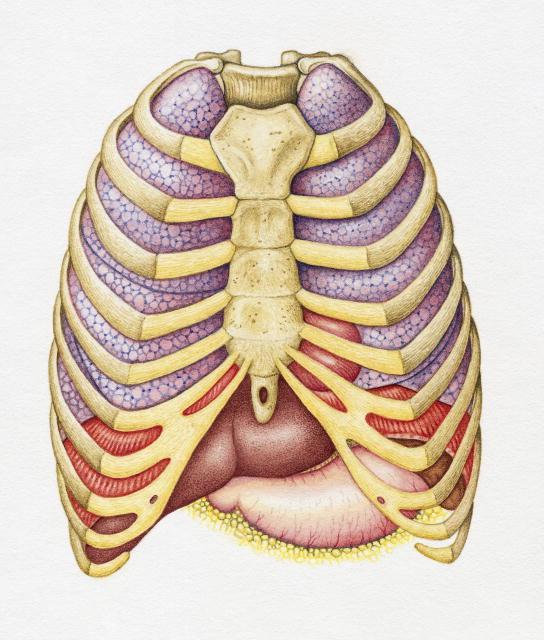 Most of your bones are connected to some sort of other bone in your body usually at a flexible joint like the hip or elbow. This is because it helps the skeleton move and be flexible. The bones provide attachment for the tendons of the skeletal muscles and the ligaments of the joints. Most sports require different movements from the skeleton from drop shot in badminton to a hammer throw. Our muscles need our bones to cause the movement as the muscles are attached to the skeleton. The joints on our skeleton are the points of movement usually caused by bending or straitening. 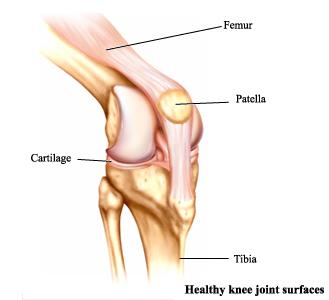 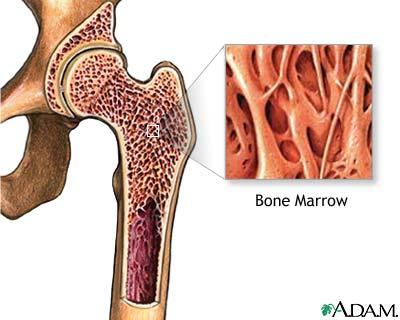