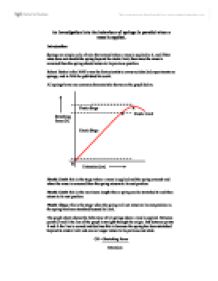 An investigation into the behaviour of springs inparallel when a mass is applied.

An investigation into the behaviour of springs in parallel when a mass is applied.

Springs are simple coils of wire that extend when a mass is applied to it, and if that mass does not stretch the spring beyond its elastic limit, then once the mass is removed then the spring should return to its previous position.

Robert Hooke in the 1650’s was the first scientist to carry out detailed experiments on springs, and in 1656 he published his work.

All springs have one common characteristic shown on the graph below. 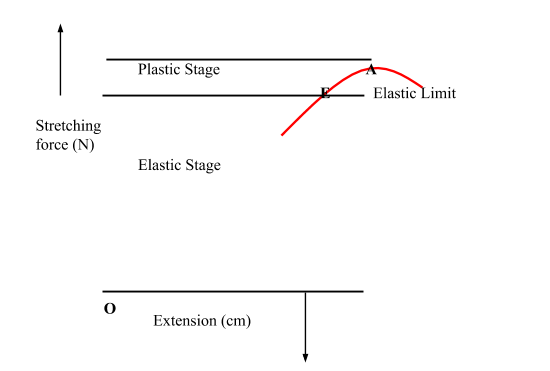 Elastic Limit: this is the stage where a mass is applied and the spring extends and when the mass is removed then the spring returns to its rest position.

Elastic Limit: this is the maximum length than a spring can be stretched to and then return to its rest position.

Plastic  Stage: this is the stage when the spring will not return to its rest position as the spring has been stretched beyond its limit.

The graph above shows the behaviour of all springs when a load is applied. Between points O and E the line of the graph is straight through the origin.

The diagram below shows the experiment apparatus and two springs in parallel. 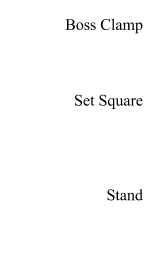 Comparing the results that I obtained during the experiment, to my predicted results:

Looking at the results I believe that some of my predictions where reasonably accurate as but 3 (50%) of them were some way out. I believe this to be so as I thought as the number of springs increase in parallel then the springs did not ‘help’ each other as much as I anticipated that they would have. I believed that the increase in the number of springs would have caused a fall in the extension, directly proportionally. 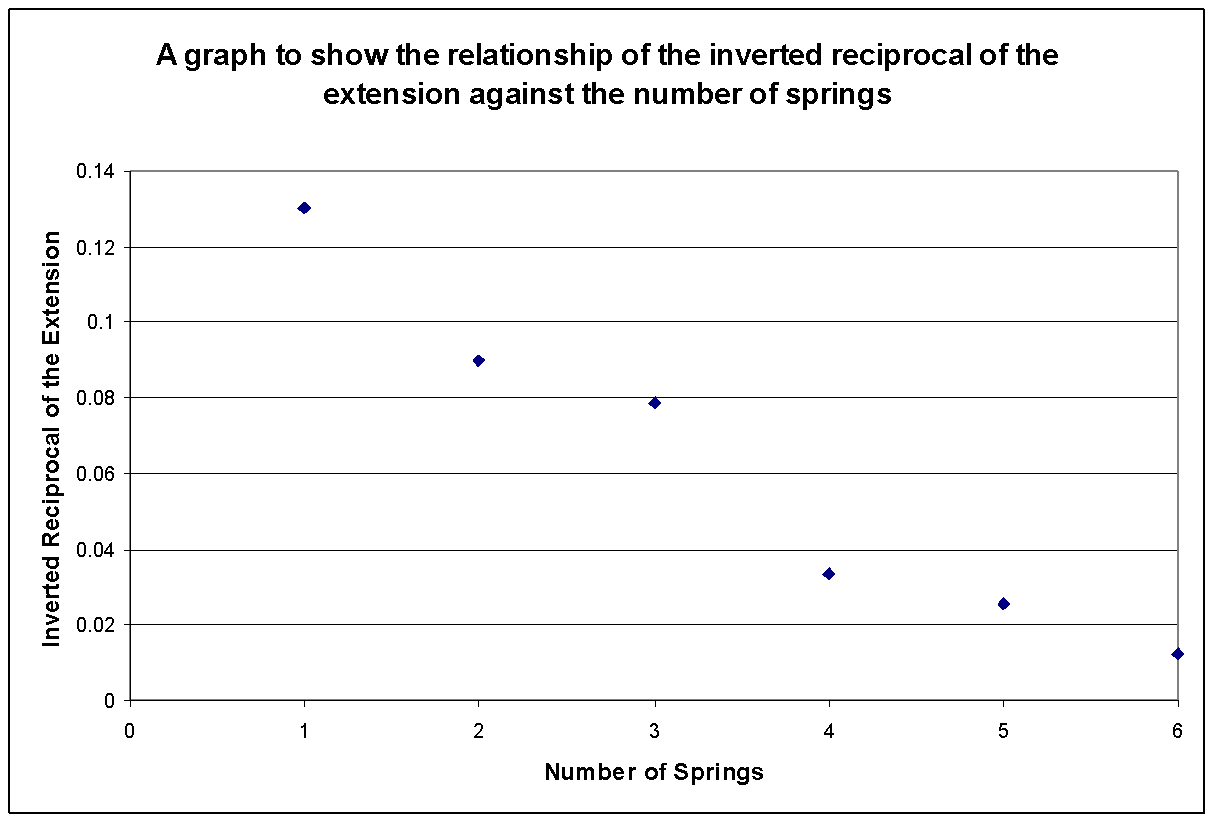 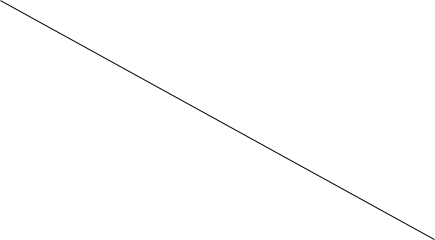