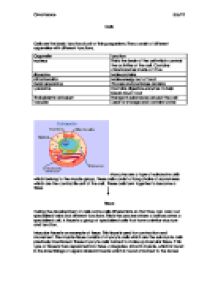 Cells and organ systems in the human body.

Cells are the basic functional unit of living organisms. They consist of different organelles with different functions. 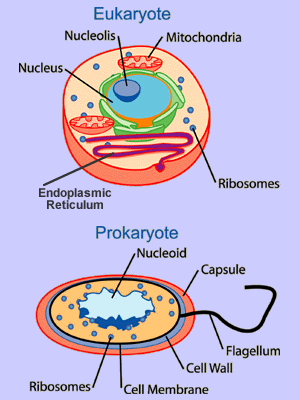 Myocytes are a type of eukaryote cells which belong to the muscle group, these cells consist of long chains of sacromeres which are the contractile unit of the cell. These cells form together to become a tissue

During the development of cells, some cells differentiate so that they can carry out specialized tasks and different functions. This is the process where a cell becomes a specialized cell. A tissue is a group of specialized cells that have a similar structure and function.

Muscular tissue is an example of tissue. This tissue is used for contraction and movement. The muscle tissue consists of myocyte cells which are the eukaryote cells previously mentioned. These myocyte cells formed to make up muscular tissue. This type of tissue is then separated into three categories. Smooth muscle, which is found in the inner linings of organs; skeletal muscle which is found attached to the bones which provide movement and cardiac muscle which Is found in the heart which allows the heart to pump blood. 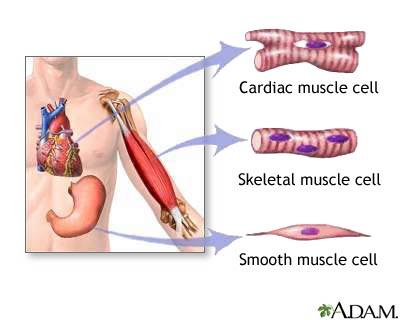 Organs are collections of tissues joined to function similarly. Organs can contain different types of tissue. A collection of organs make up the organ system which is the next level of the body.

The muscle is an organ which consists of tissues made up of cells that are specialised in movement and contraction. Muscles are classified as skeletal, smooth or cardiac, this relates also to the types of muscles tissues. Muscles can cause either movement of the organism itself or movement of internal organs. Cardiac muscle and smooth muscle work without conscious thought, this is needed for basic survival. 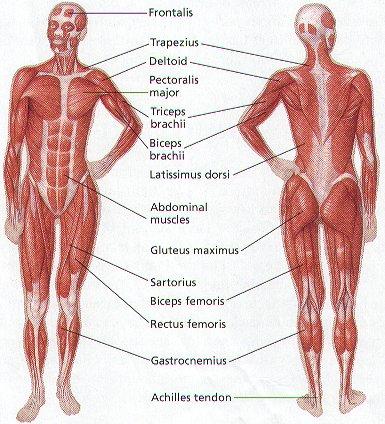 Organ systems consist of two or more organs which work in harmony to provide a function.

The main role of the muscular system is for movement, muscles work in pairs to move limbs, and they also control the movement of materials that are present throughout some organs such as the stomach and the heart.