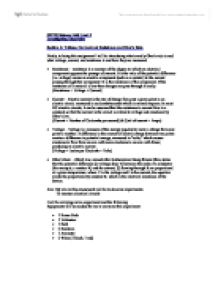 Section A: Voltage, Current and Resistance and Ohm’s Rule

Firstly, to being this assignment I will be introducing what exactly Ohm’s rule is and what voltage, current, and resistance is and how they are measured.

(Current = Number of Coulombs per second) & (Unit of current = Amps)

Aim: My aim in this coursework will be to do some experiments

I will be carrying out an experiment and the following

Equipments will be needed for me to carry out this experiment:

In the experiment I will be measuring the voltage and the current; I will vary the voltage from 0 volts to 10 volts and take the current reading from the ammeter.

Some devices let a large current through them. These devices have a low resistance to the flow of current. A device with a high resistance allows less current to flow through it when the same voltage is applied. Resistors pass a certain amount of current for a given voltage. High value resistors let a small current pass, and a low value resistor allow a large current to pass. Standard resistors have their resistance clearly marked and some value showing the maximum current allowed without overheating.

I will now be carrying out my experiment with the resistor.

The table of my results from this experiment with the resistor are listed below; in the table I included the volts, milliamps and the amps. 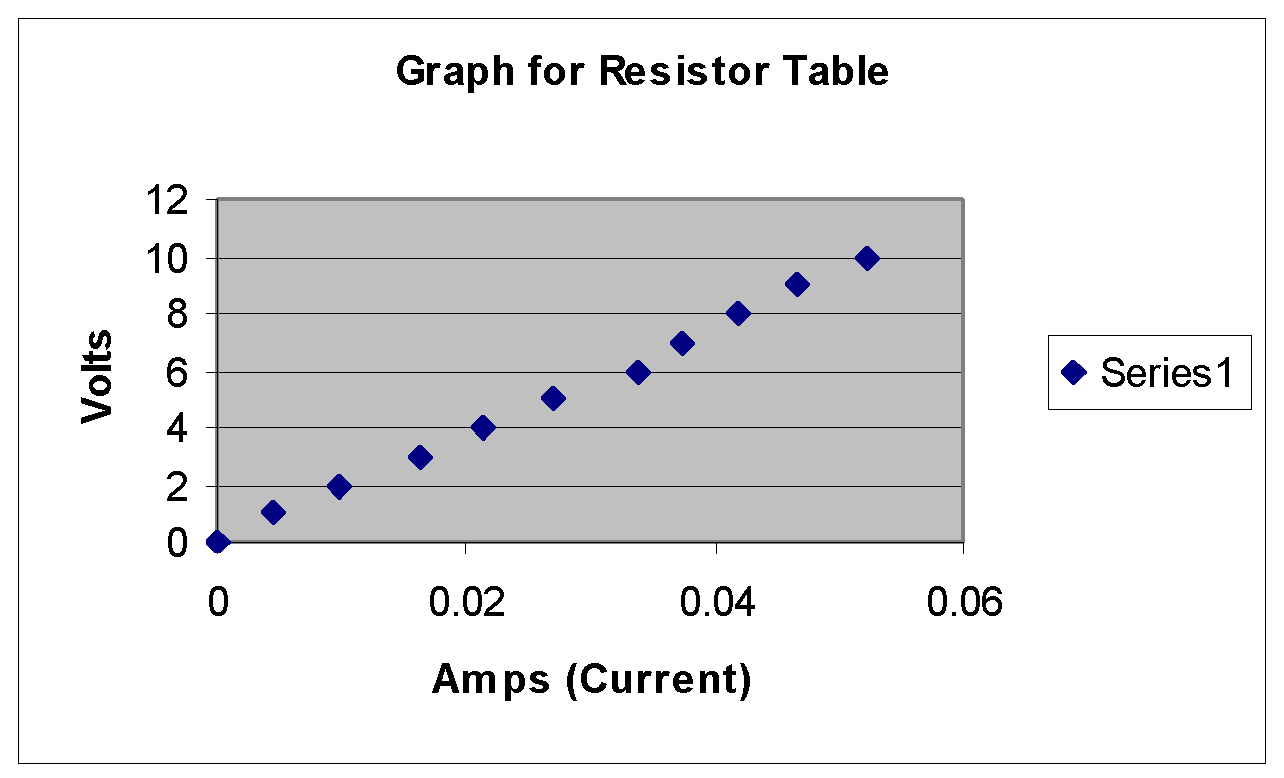 From looking at the table that I have produced from my

And the last test was to see if the little light lit every one-second, and it also passed this test.

Answer: I am about to compare the way my project was done to the way it          would’ve been done in a professional company.