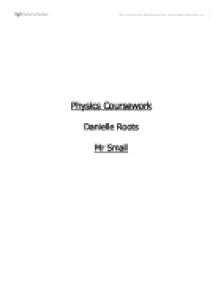 Investigation in to what happens to the resistance of a thermistor as its temperature changes.

Aim:  To investigate what happens to the resistance of a thermistor as its temperature changes.

What is a thermistor?

Is a resistor that changes in resistance with temperature.

“Its principle characteristic is that their electrical resistance changes in response to changes in their temperature.”

Symbol for a Thermistor:

Resistance in a circuit can be calculated using the levels of voltage and current in a wire or a single component.

The formula we use to measure resistance is:

Current is the flow of electrons around an electric circuit.

Per means divided by so current = charge 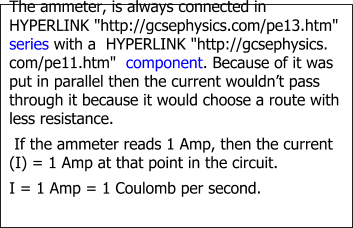 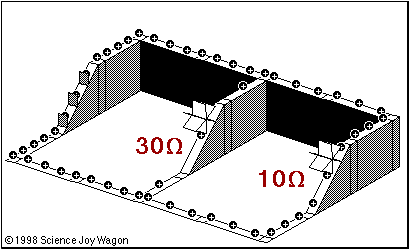 Only has one path for the charges to move along. Charges must move in "series" first going to one resistor then the next. If one of the items in the circuit is broken then no charge will move through the circuit because there is only one path. There is no alternative route. 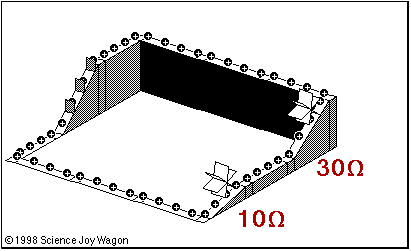 The voltage used on each component add together to equal the reading from the voltage source.  Linking this to the equation   V = R