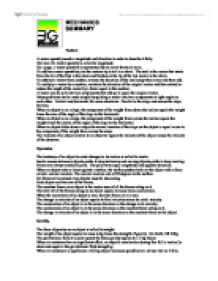 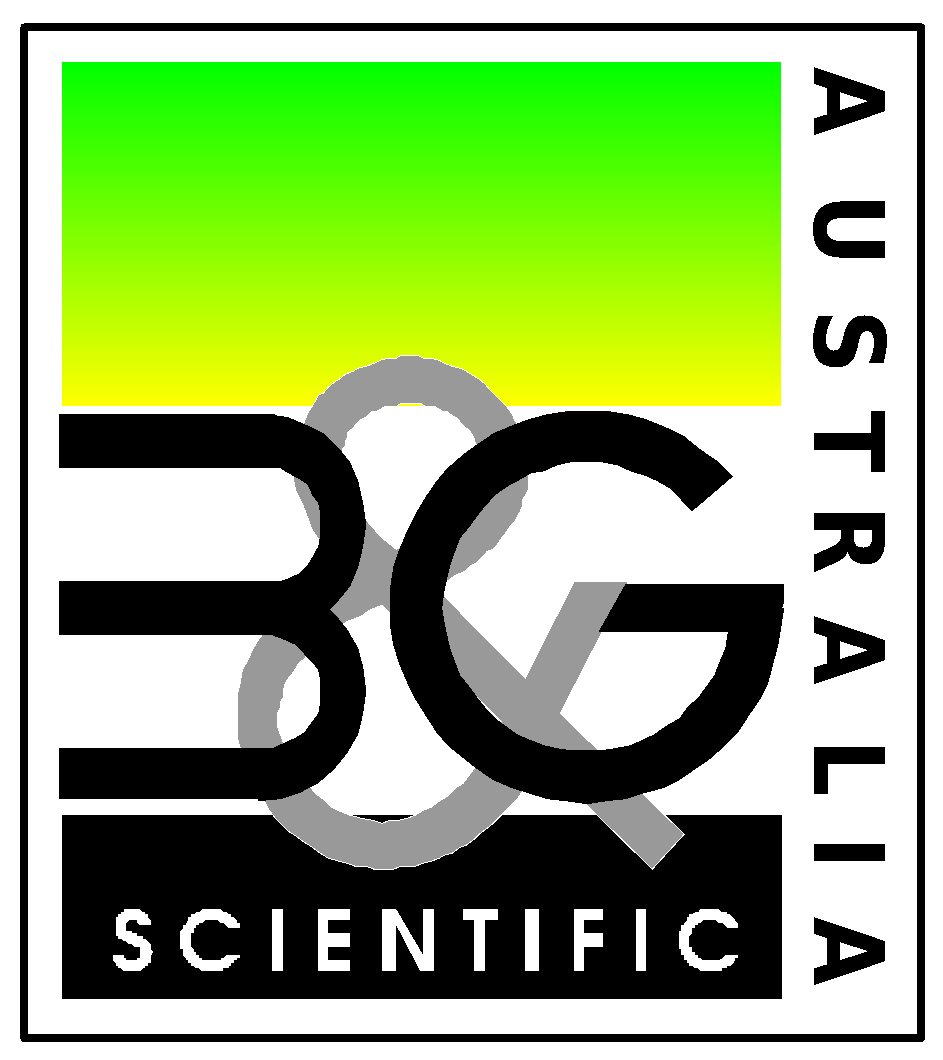 A vector quantity needs a magnitude and direction in order to describe it fully.

The size of a vector quantity is called its magnitude.

On a page, a vector quantity is represented by an arrow drawn to scale.

To add two vector quantities join the vectors tip to tail in a chain.  The total is the vector that starts from the tail of the first in the chain and finishes at the tip of the last vector in the chain.

To subtract a vector from another, reverse the direction of the one being taken away and then add.

To multiply a vector by a number, maintain the direction of the original vector and then extend or reduce the length of the vector by a factor equal to the number.

A vector can be split into two components that add up to equal the original vector.

Many problems can be made simple by splitting a vector into two components at right angles to each other.  Vertical and horizontal for some situations.

For forces to be present, two objects must be interacting.

Each object receives one of the forces.

The resultant force on an object is the vector sum of all the forces acting on it.

The total of all the forces acting on an object equals its mass times acceleration.

When the aceleration of an object is zero, the total force on it is zero.

The change in velocity of an object equals its final velocity minus its initial velocity.

The acceleration of an object is in the same direction as the change in its velocity.

The acceleration of an object is in the same direction as the resultant force acting on it.

The change in velocity of an object is in the same direction as the resultant force on the object.

The force of gravity on an object is called its weight.

The weight of an object equals its mass in kg times the strength of gravity.  On Earth, 9.8 N/kg.

The gravitational potential energy equals the mass times gravity times the vertical height above the ground.

When an object falls, its grav PE decreases and its kinetic energy increases.

When an object is moving upwards, its grav PE increases and its kinetic energy decreases.

When an object moves closer to the ground, its final KE equals its initial KE plus the loss in grav PE.

When an object moves upwards, its final KE equals its initial KE minus the gain in grav PE.

When friction is present, the work done by the friction equals the amount of heat energy transferred.

When an object is dropped, its KE just before reaching the ground equals its grav PE at the drop point.

The unit of power is the Watt.  One Watt of power means one Joule of energy is transferred each second.