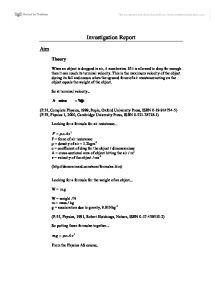 When an object is dropped in air, it accelerates. If it is allowed to drop far enough then it can reach its terminal velocity. This is the maximum velocity of the object during its fall and occurs when the upward force of air resistance acting on the object equals the weight of the object.

So at terminal velocity...

Looking for a formula for air resistance...

c = coefficient of drag for the object / dimensionless

A = cross-sectional area of object hitting the air / m2

Looking for a formula for the weight of an object...

So putting these formulae together...

From the Physics AS course, 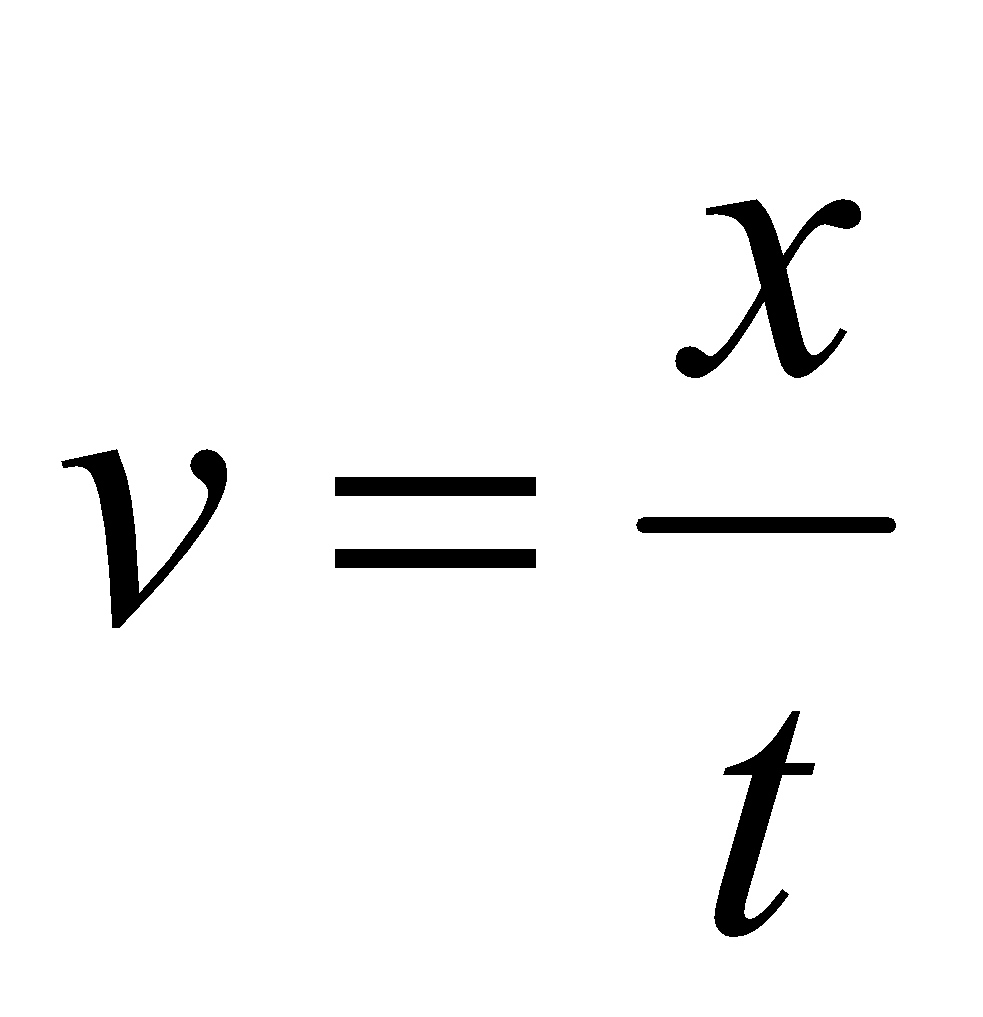 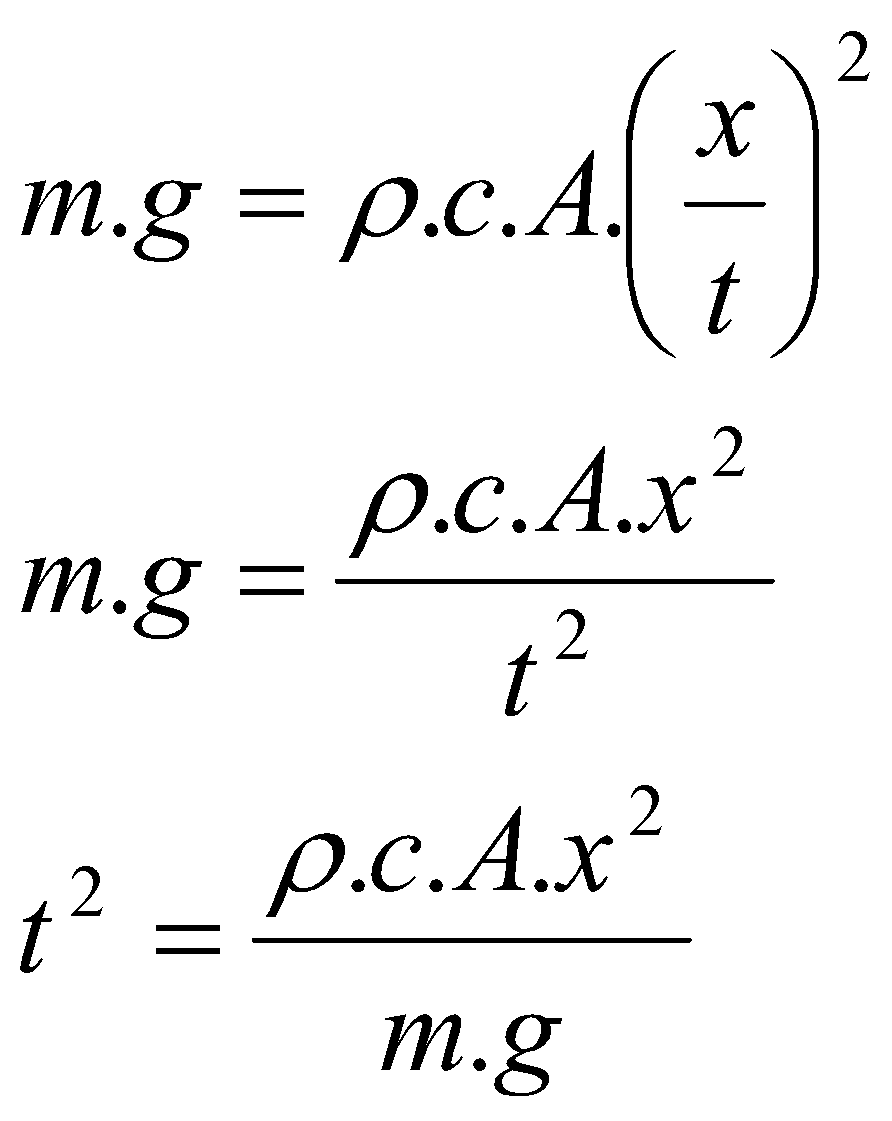 References to the specification

Aim of your investigation

Stopwatch (giving a resolution of ±0.01s appropriate for measuring t.)

(giving a resolution of ±0.001g appropriate for measuring m.) 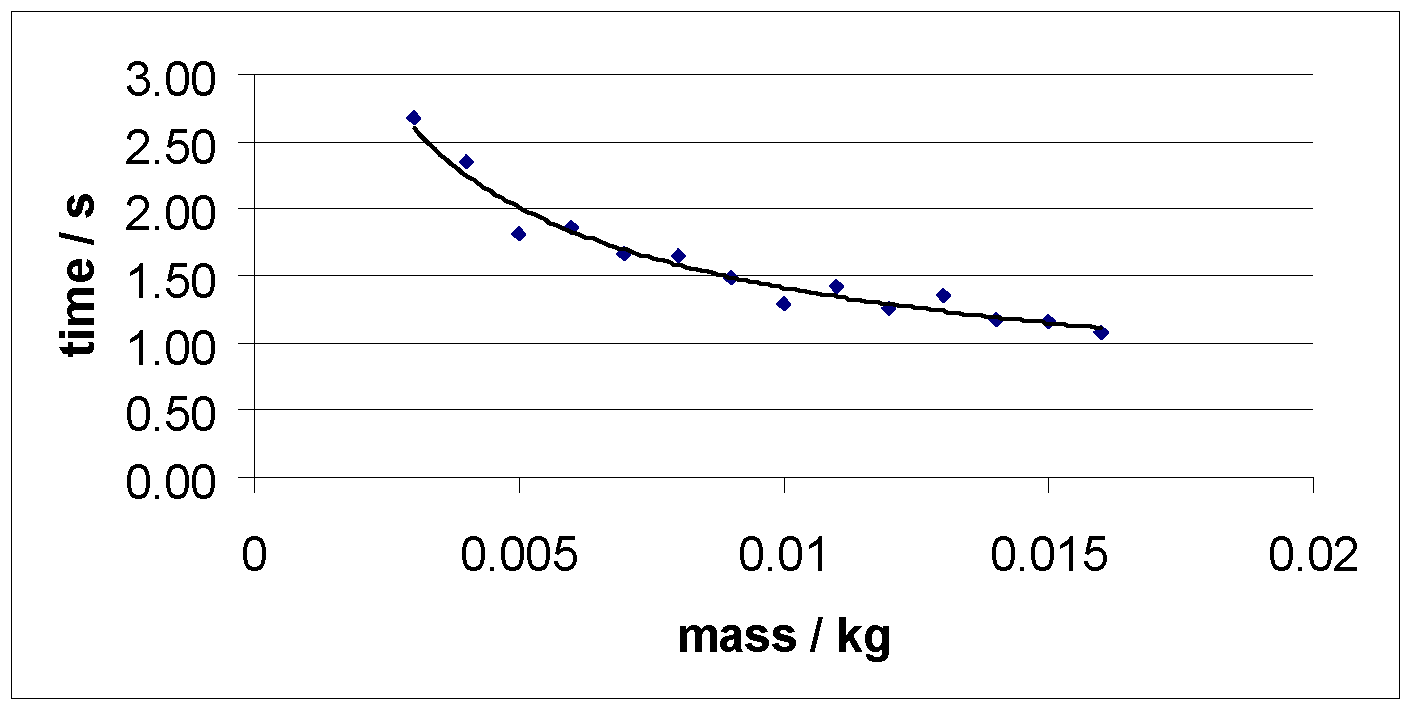 The trend shown here confirms a non-linear relationship between time and mass. It is consistent with a inverse relationship of some form.

There are no anomalous results to be dealt with.

Range of measurements and the number of readings taken

The range of measurements was limited to masses of a few grams. Clearly this limits the confirmation of the prediction to within this range. A larger range of masses would be required to confirm the relationship outside of the readings taken.

Combined Uncertainty for the experiment

Using a simple sum of percentage uncertainties we get a worst case value of :

Note: the time uncertainty of ±16% is doubled because of the t2 nature of the relationship.

Validity of the results

The largest percentage difference between a data point and the best fit line for t2 versus m-1 was ±23%. This is more than accounted for by the combined worst case uncertainty for the experiment of ±54%.

Hence the results do indicate that the predicted relationship is plausible.

The writer has approached the investigation well. As a result, the writer has produced a well written report. All of the writers objectives have been clearly covered, therefore making their report clear and easy to follow. It was good that ...

The writer has approached the investigation well. As a result, the writer has produced a well written report. All of the writers objectives have been clearly covered, therefore making their report clear and easy to follow. It was good that the writer was able to explore the theory behind the experimentation taking place. It was also good that the writer was able to explore ways to reduce error by carrying out a preliminary investigation, this being explained during the writers conclusion. Overall, this is a high quality report.