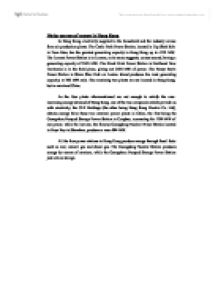 As the four plants aforementioned are not enough to satisfy the ever-increasing energy demand of Hong Kong, one of the two companies which provide us with electricity, the CLP Holdings (the other being Hong Kong Electric Co. Ltd), obtains energy from those two external power plants in China, the first being

When these fuels are burned, they produce the gas carbon dioxide, which is a greenhouse gas and is a major contributor to global warming. The burning of fossil fuels increases the carbon dioxide concentration in the atmosphere and hence enhances the greenhouse effect, resulting a gradual rise in global temperature, known as global warming.

Currently, oil burning is responsible for about 30% of all carbon dioxide emissions to air. Natural gas does not release as much carbon dioxide because of its methane structure. The largest emissions are cause by coal combustion. 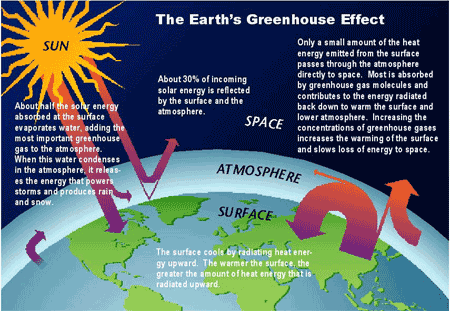 A large number of windmill is need to supply sufficient energy. It is only suitable for places of high altitude.

The cost of producing energy from biomass is higher due to the special design of the boilers to facilitate combustion of biomass.

Wind energy is a cheap and easy way to install wind turbines in remote area.  It is suitable for small-scale electricity production.  Little facilities are enough for providing electricity to isolated and remote locations.  It also reduces the dependence of the locations on fossil fuels. 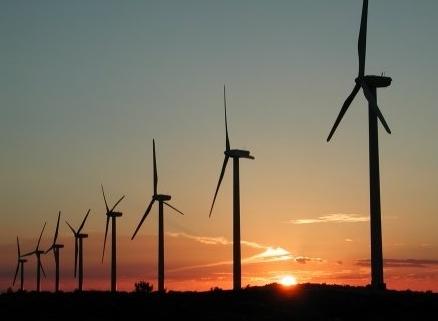 The energy and heat from the sun is free. Once solar panels or solar thermal collectors are set up, there are no electrical expenses necessary to power them.  Solar cells require very little maintenance, greatly because there are no moving parts that must be maintained.  Therefore, solar cells can last for a very long period of time.  Solar power is incredibly versatile. A variety of inventions may be powered by it, including cars, water heaters, fountains, buildings, and satellites.  In remote locations, solar power may be a more realistic energy option than running large lengths of electrical wires to connect to a grid. 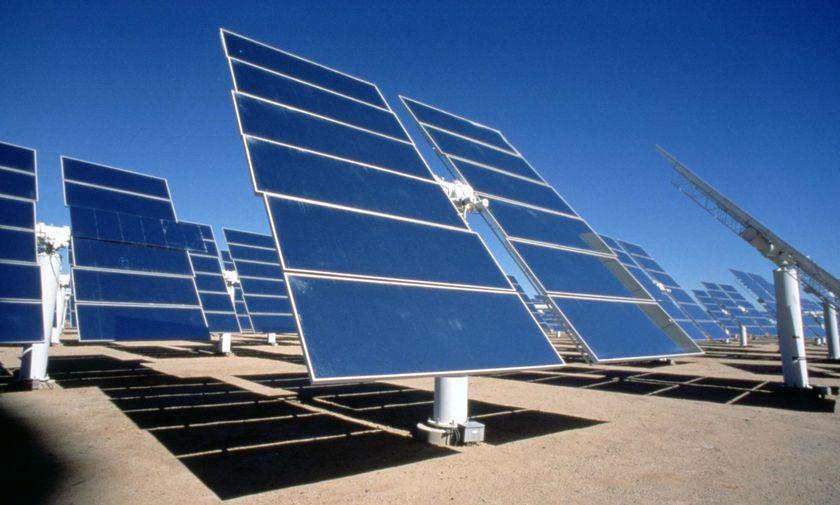