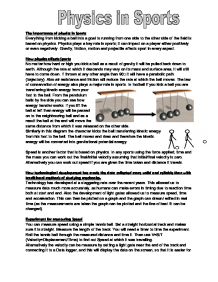 Physics in Sports. The law of conservation of energy also plays a major role in sports. In football if you kick a ball you are transferring kinetic energy from your foot to the ball.

The importance of physics in Sports

Everything from kicking a ball into a goal to running from one side to the other side of the field is based on physics. Physics plays a key role in sports; it can impact on a player either positively or even negatively. Gravity, friction, motion and projectile affects sport in every aspect.

No matter how hard or high you kick a ball as a result of gravity it will be pulled back down to earth. Although the rate at which it descends may vary on its mass and surface area, it will still have to come down. If thrown at any other angle than 90⁰ it will have a parabolic path (trajectory). Also air resistance and friction will reduce the rate at which the ball moves. 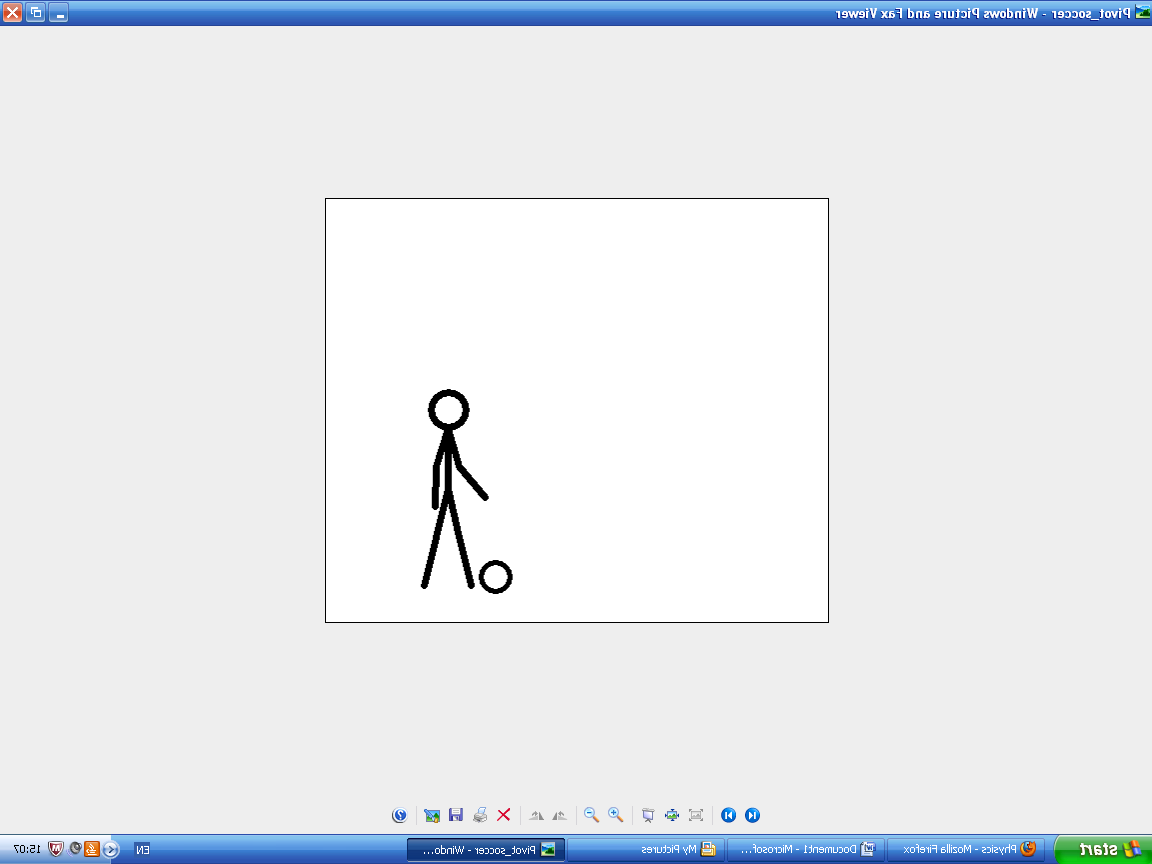 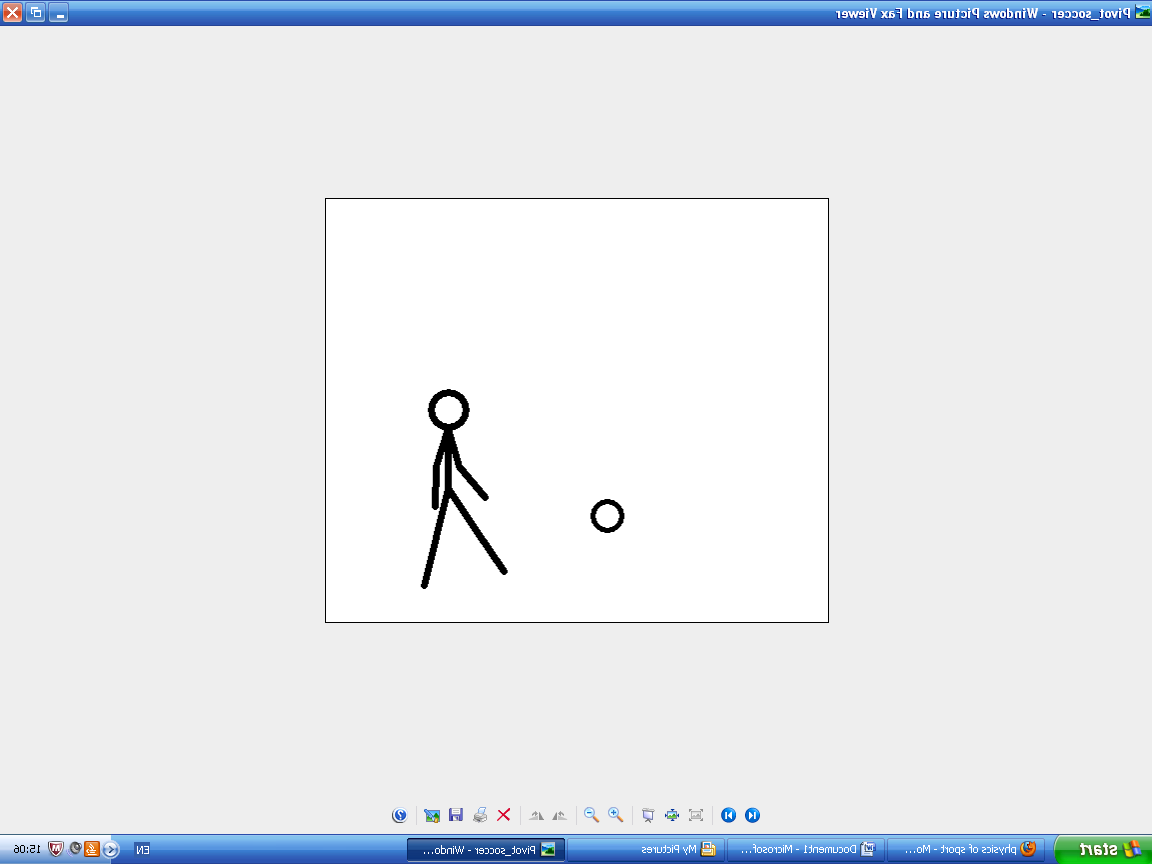 Speed is another factor that is based on physics. In any sports using the force applied, time and the mass you can work out the final/initial velocity assuming that initial/final velocity is zero. Alternatively you can work out speed if you are given the time taken and distance it travels.

How technological development has made the data collected more valid and reliable than with traditional methods of studying mechanics.

Alternatively the velocity can be measure by setting a light gate near the end of the track and connecting it to a Data logger, and this will display the data on the screen, so that it is easier for you to read. You have to set up the data logger so that it measures speed also you have to choose the diameter of the ball which will pass through the light gate.